Somalia is divided into the three autonomous regions of:

Puntland nowadays stands for Pirates. Somalia stands for Chaos and the Al Shabaab rebels. Unlike the other entities, Somaliland tries to obtain international recognition as a separate UN nation and is considered reasonably safe. 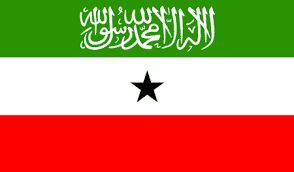 –
Other Flags of Somalia (click)
–
Political Situation in Somalia, March 2011 (click)
-We obtained our Somaliland visas from their informal “embassy” in London for GBP 30.- by mail and entered the country by land from Djibouti at the Loyada border post. The checks were surprisingly sophisticated with passport scanners and thorough questioning. The border village however was dirty, dull and depressing even for African standards. An old man lay almost naked next to the road, waiting to die.

People were uninterested or unfriendly and it was hard to get onward transport.

We managed to organise a beaten Landcruiser taxi for US$ 70 to the first town in Somaliland, called Saylac, a 90 min drive on very rough roads. A lot of desert on the way, sand, more sand, some salines, and dirt.

The port town of Saylac is more than 1.000 years old, but now it is not more than a sorrow s…hole. Some fishermen were there, probably no pirates, really not much too see.

To continue the ride to the nation’s capital Hargeysa would have been possible in a 15 hour ride, but the roads are even rougher and the landscape seemed not too exciting.

On the way back we had a punctured tyre and – unbelievable ! – the driver had no proper tool to open the screws. After unsuccessfully trying to change the tyre for an hour, we decided to slowly hobble back to the border on three wheels, with two of us “highway surfing” on the other side of the car to take pressure from the wheel. A crazy picture. Unfortunately, we couldn’t take one …

Somewhere down the road, one other car arrived: the governor of the region. He was friendly enough to take us to the border quickly. We just made it in time, before the post closed at 6 pm.

P.S.:
I was open enough for some sympathy towards this region, in particular regarding the Somali fishermen’s fate, who suffer from foreign fleets exploiting the power vacuum and robbing the territorial waters (and therefore fishermen turning to piracy). However, the overall negative atmosphere of the area did not win my heart. Maybe this is related to the fact that Saylac is itself part of a secessionist quasi-autonomous area within the non-recognized autonomous Somaliland, calling itself Awdalland, with their own flag: Awdalland (click). Wikipedia (click).

Somalia, another “riddle wrapped in a mystery inside an enigma” (to adapt Churchill’s quote for Russia.)

Barra Barra – from the movie “Black Hawk Down”: The right music to get in the mood for Somalia

Surprising how such a run-down country managed to kick out the Americans in the 1993 “Battle of Mogadishu”, after shooting down two Black Hawk Helicopters. 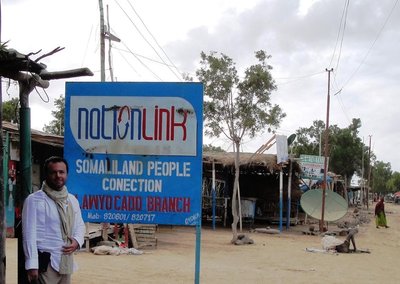 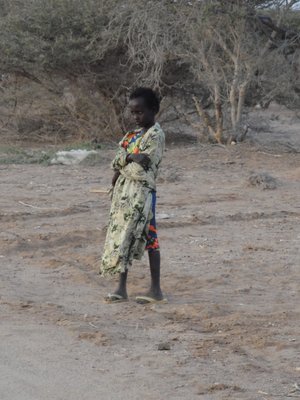 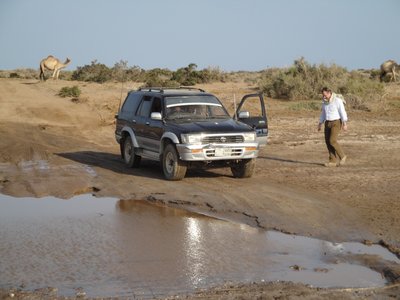 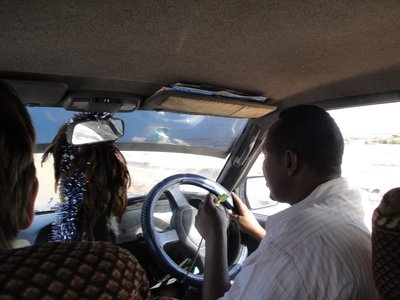 Our driver chews KHAT (the ubiquituous drug in this region)… 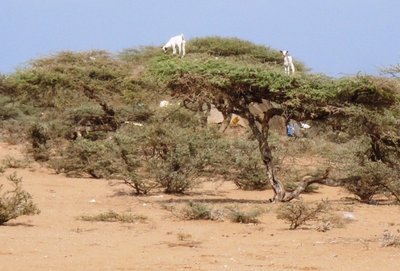 … and tells us about flying goats in this region. Crazy, those drugs. 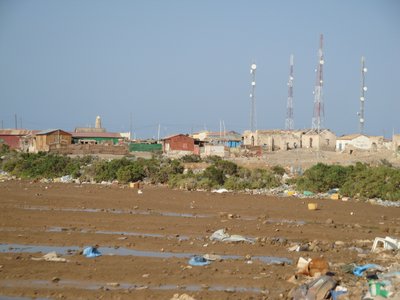 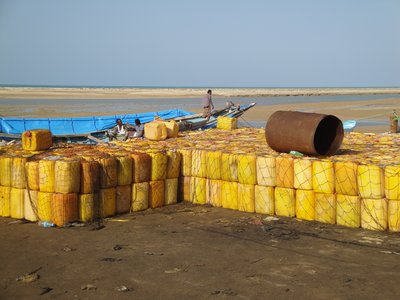 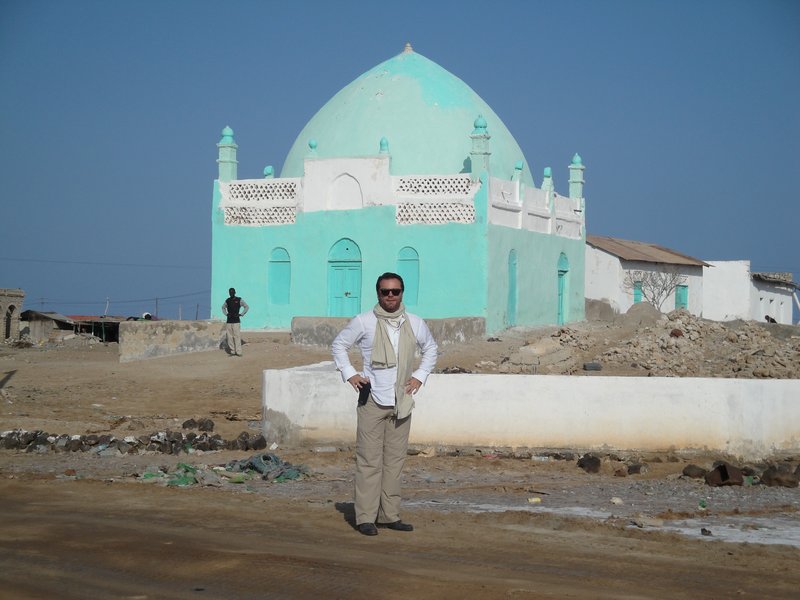 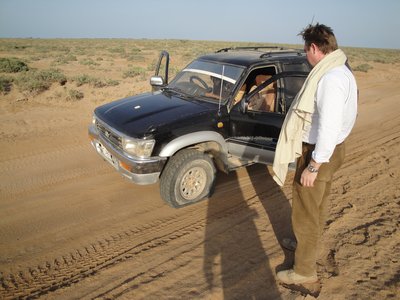 Harald watching the punctured tyre – in desert, just before sunset – no tools 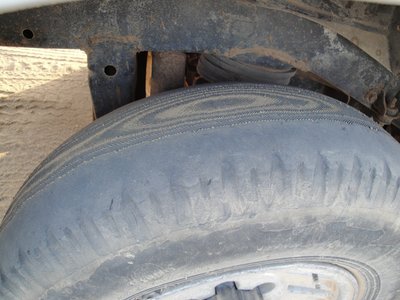 The next “tyre” is waiting for disaster. Run down like the whole country… 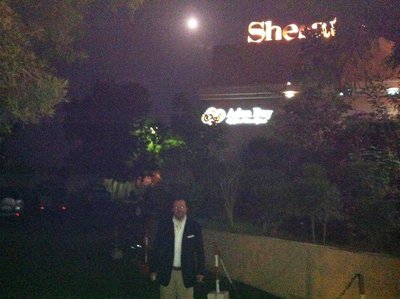 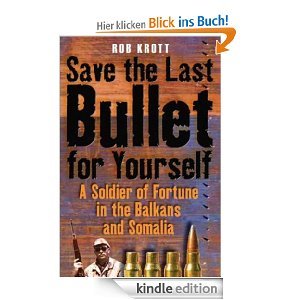 Video: Why we didn’t venture further into Somalia … (click)
–

One thought on “A day in Somalia (Somaliland)”