It is notoriously difficult to obtain a visa for Angola, especially if you are not applying in your country of residence. We got our visas in Johannesburg, but only through connections. Then we drove overland to enter Angola at the main border with Namibia called Oshikango. Funnily, we were refused entry although we had proper documentation. Usually, it happened the other way around for me in Africa. The reasoning of the border guard was that we didn’t have enough cash to sustain ourselves. He calculated US$ 200 per day, times 30 days visa duration, times 3 passengers, requiring us to put US$ 18.000 (!!!) cash on the table. Our collection of credit cards didn’t impress him, neither our friendly or later unfriendly stories about who we were and who we knew.

The good news was that we were forced to use the lesser traveled border gate at Ruacana, which was a hell of a trip (20 hours for 200km on a rut track, getting stuck many times), but turned out to be the real highlight of our trip as well. And friendly were the border guards here!

Back on the main road we stayed in Lubango and Lobito (Benguela), the latter offering the very nice beach Hotel Terminus, which is at a surprisingly high level. In the capital Luanda, there is not so much of a tourist or expat infrastructure yet, although the economy is booming. There is the nice Kwanza Tarpon Llodge at a beach outside the capital.

Our Hotels on the way: 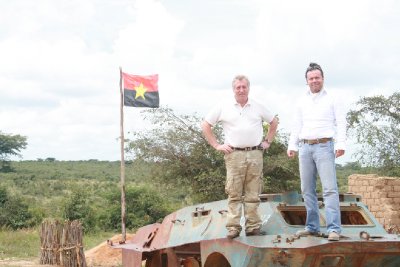 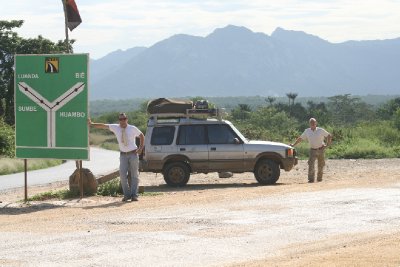 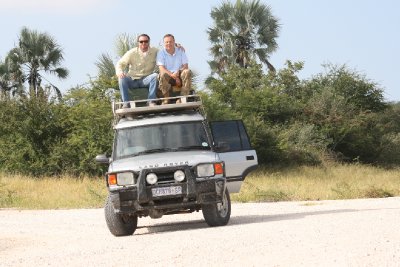 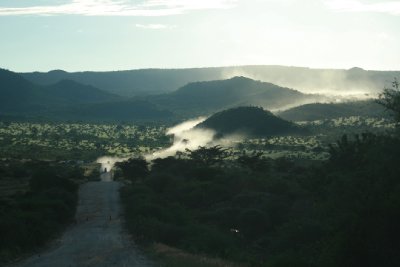 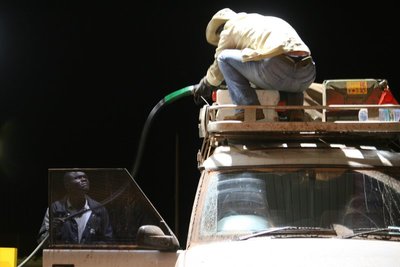 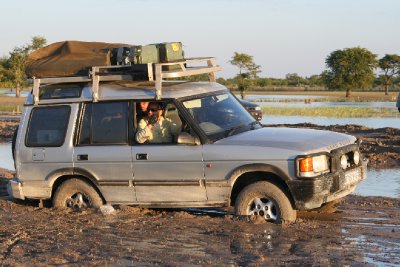 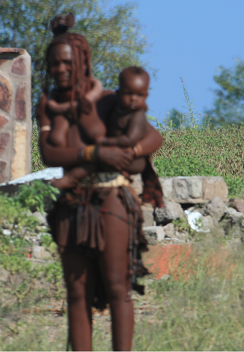 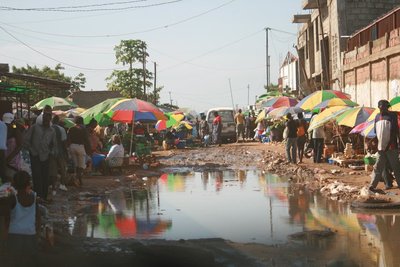 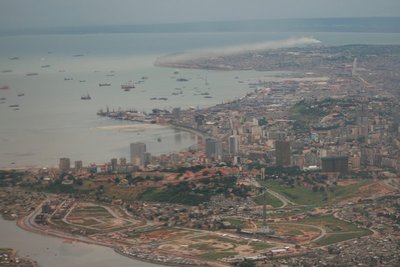 Angola – End of the Road

“Angola – A tale of “três cavaleiros” 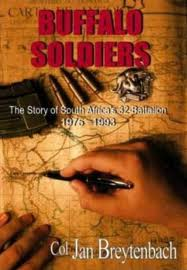 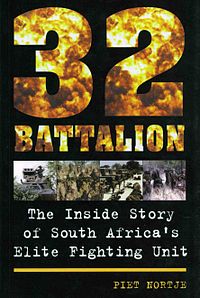