The Museum of the Russian Defence Forces focuses mainly on World War II history and Cold War weaponry. It is located in Sovetskaya Ulitsa Armii Nr. 2, in the North of Central Moscow, next to the beautiful Ekaterina the Great Park. 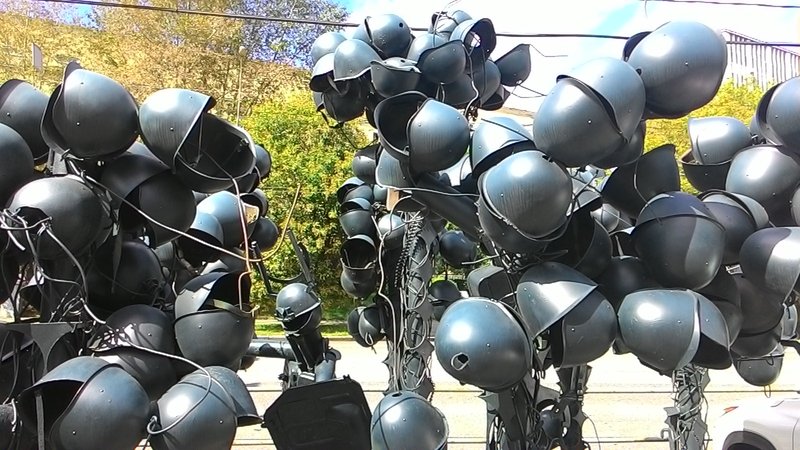 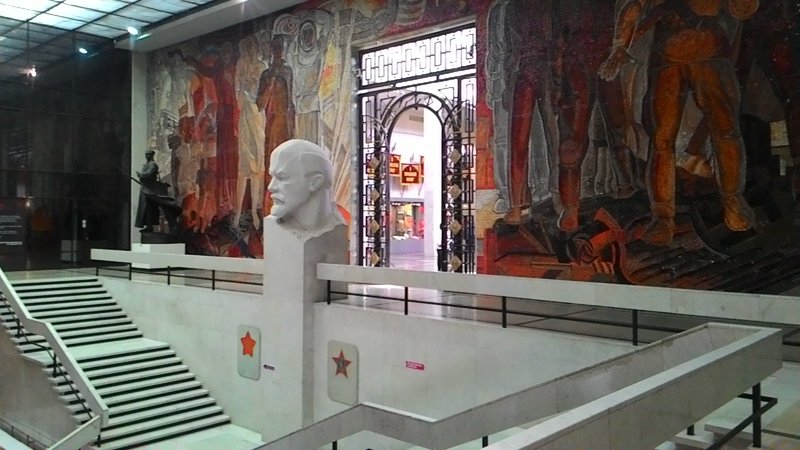 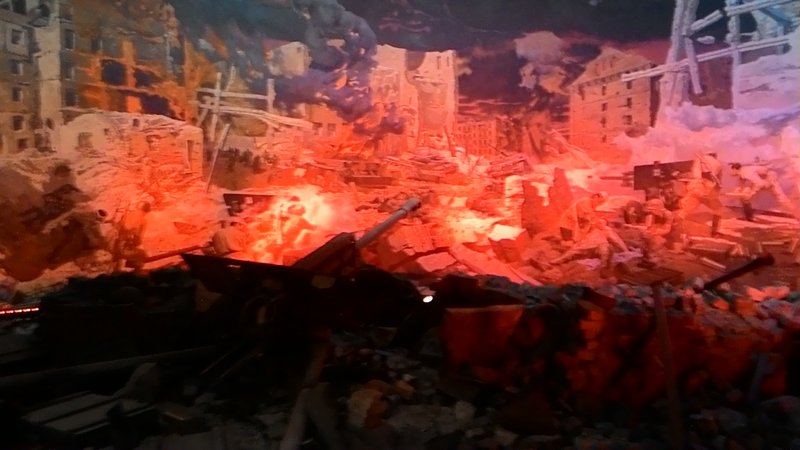 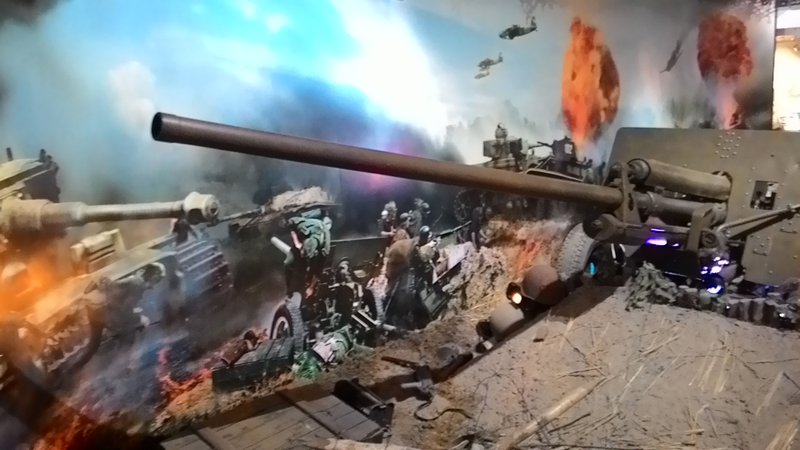 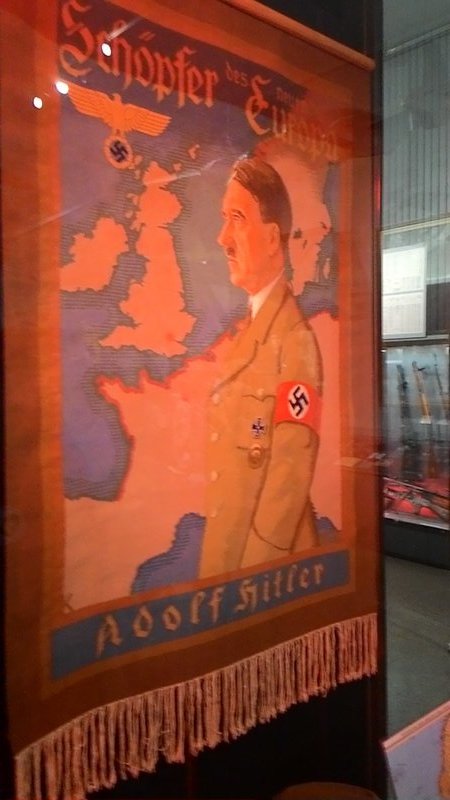 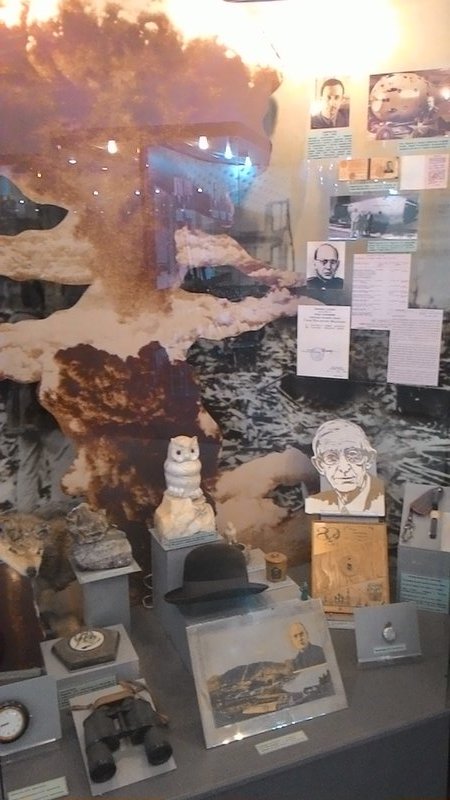 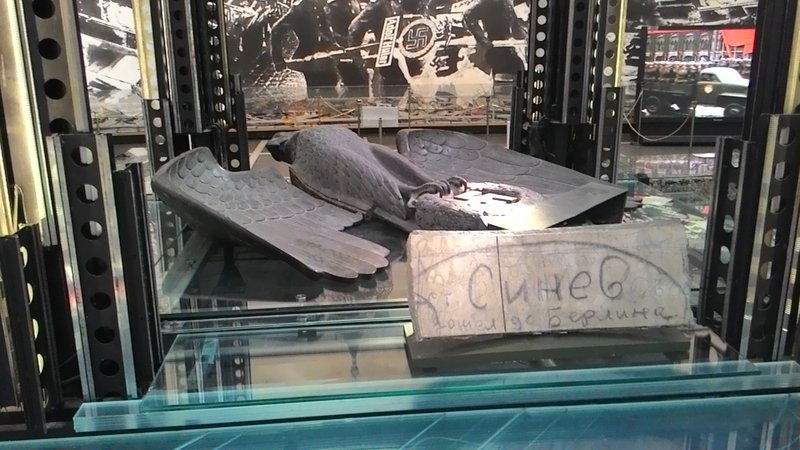 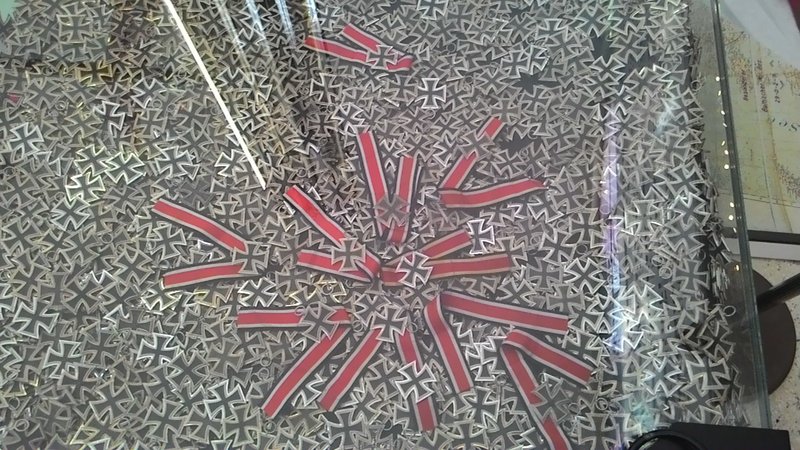 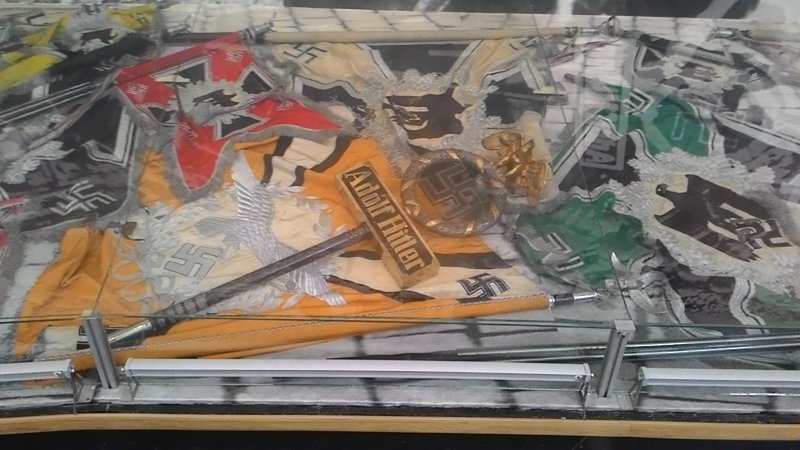 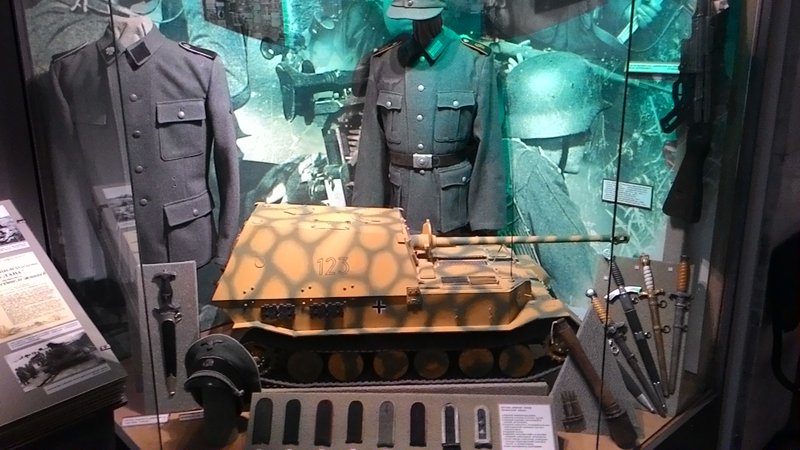 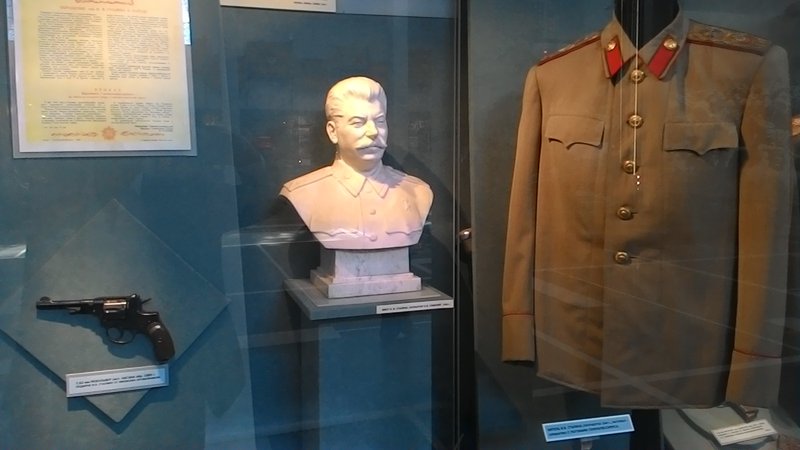 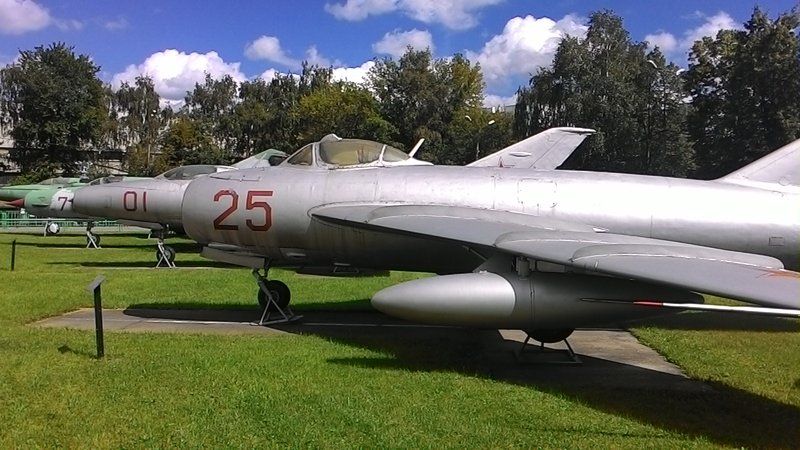 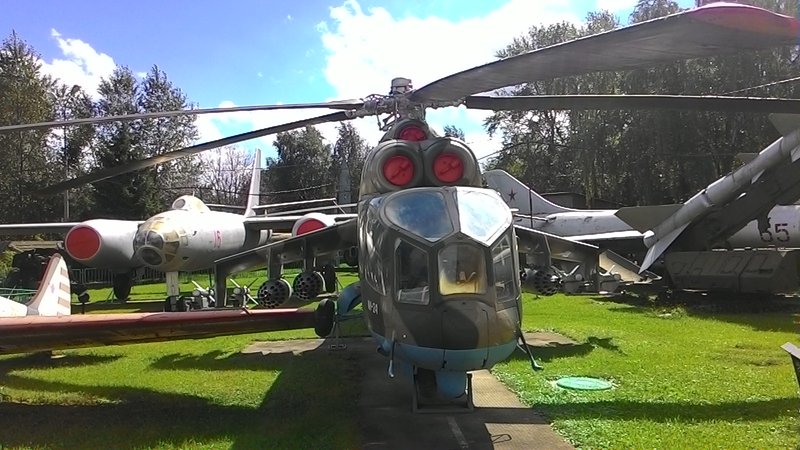 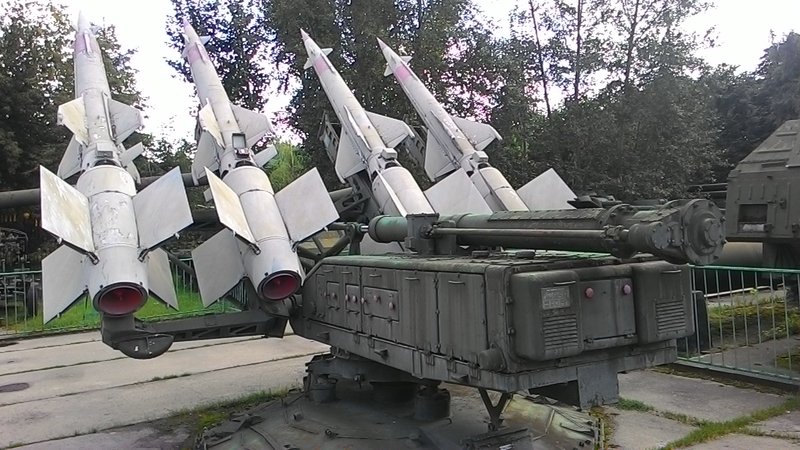 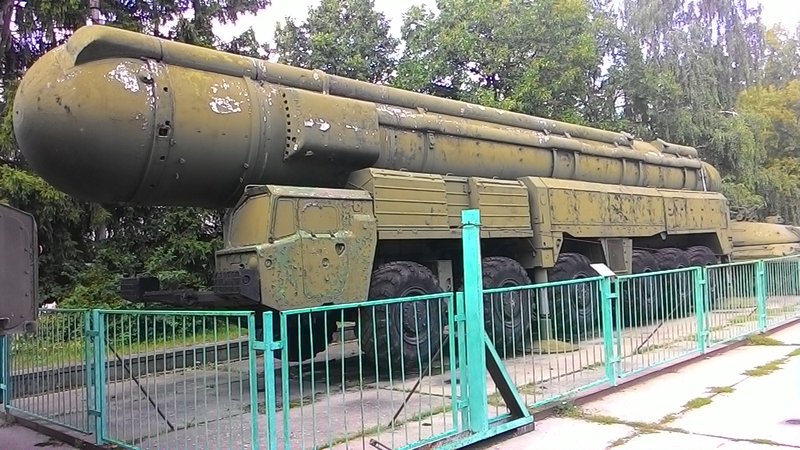 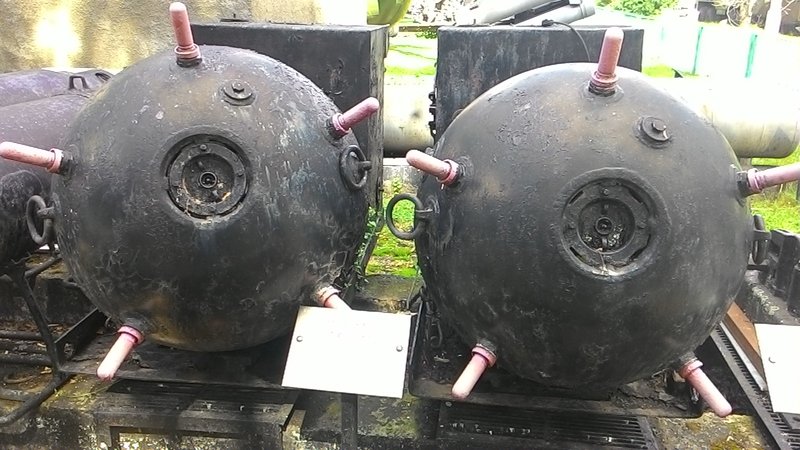 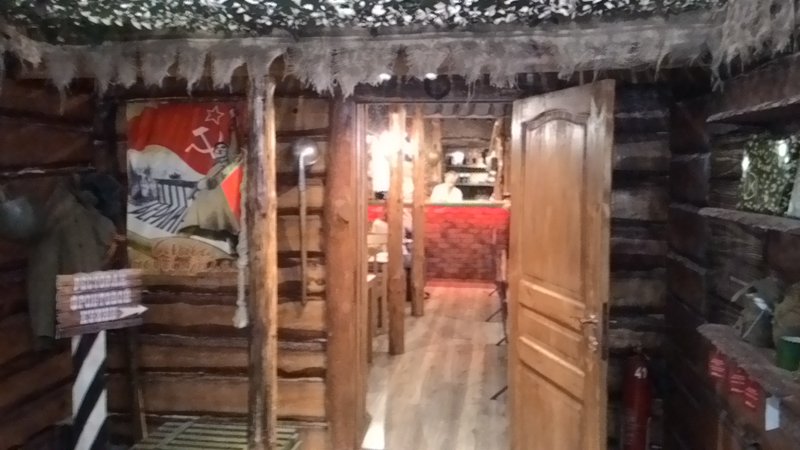 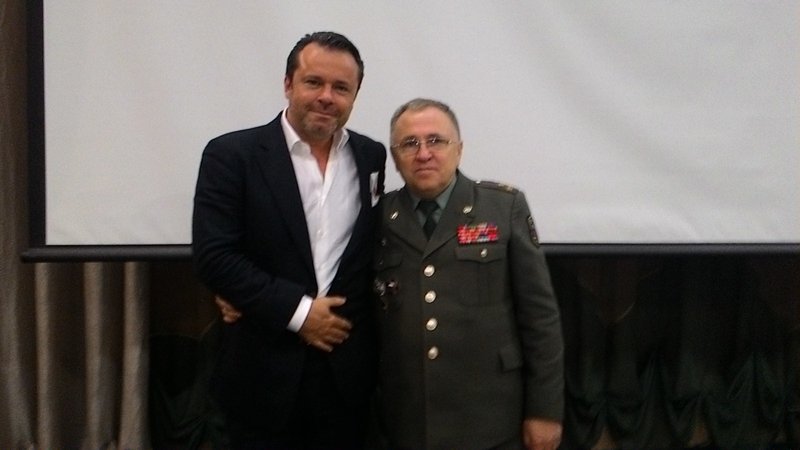 With Generals Yuri Moskovsky and Anton Terentjew at the Museum.

Unfortunately, the Russian “raison d’etre” is still based on the pyrrhus-victory of WW II, and even partly on Criminal Nr. 1 Lenin. All the while, Russia’s same opponents are luring the country again into the same old conflict (e.g. through the Maidan provocation): dividing Russia and Germany, even periodically decimating Russia and Germany, according to Halford Mackinder’s “heartland theory”. Dividing the Eurasian super-continent, in order to safeguard the treacherous anglo-american (or rather sabbatean illuminati) world supremacy. Russia must quickly learn to oppose their enemy’s much more sophisticated “soft power” through public relations, opinion leaders, networks, civil societies, psy-ops, think tanks, etc. And please do not get provoked and trapped in a false-flag manoever !!!

The German side is helpless anyway, albeit on a powerful ship, but without a rudder or captain, not even under its own flag, and several loose cannon balls smashing the deck from side to side. But Germans are naturally your friends. Druschba.

Video: George Friedman reveals the names of the game. Controlling the opposite coast. Intermarium. Germany being the unknown element.
–