The Saxon Hotel is located at the corner of Saxon Rd and Coronation Rd in Johannesburg’s most upmarket neighbourhood Sandhurst, itself a part of Sandton. This hotel is among the most luxurious hotels in the world, member of the Leading Hotels of the World marketing chain, and a unique blend of contemporary design, African art, and African cultural heritage. In 1990 it became Nelson Mandela’s first residence after his 27-year-incarceration (less than 1 year of it on Robben Island). The luxurious Jo’burg home was provided by British/South African/Jewish businessman Douw Steyn. It was here that the “troublemaker” Rolihlahla, as his royal Xhosa father named him, or the “Madiba”, as the locals later liked to call him, was trained by the British for his future role, and he started writing his book “Long Walk to Freedom”. It is fascinating to see the many drawings (copied from original fotos) on the hotel’s walls in the lobby, library and corridors: Nelson Mandela, Bill Clinton, even Joseph Blatter. Like a private museum providing insight into rather recent South African history, after the Apartheid system fell.
– 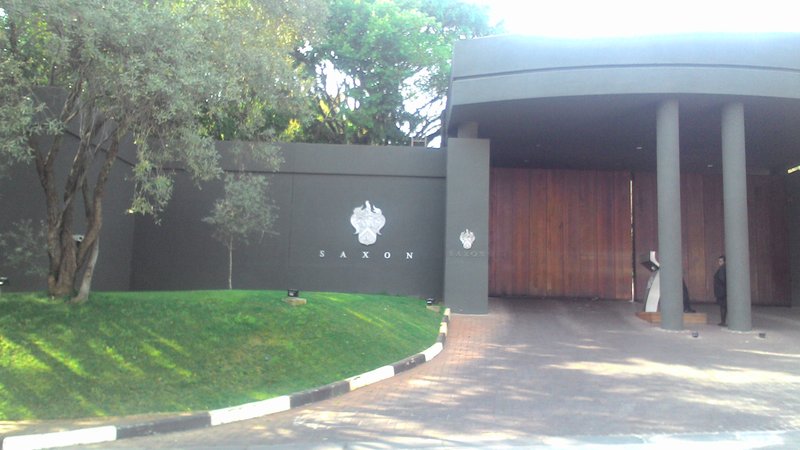 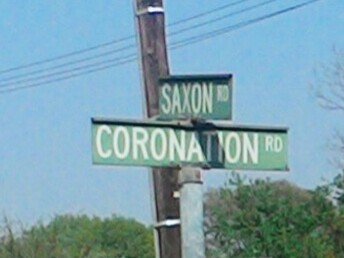 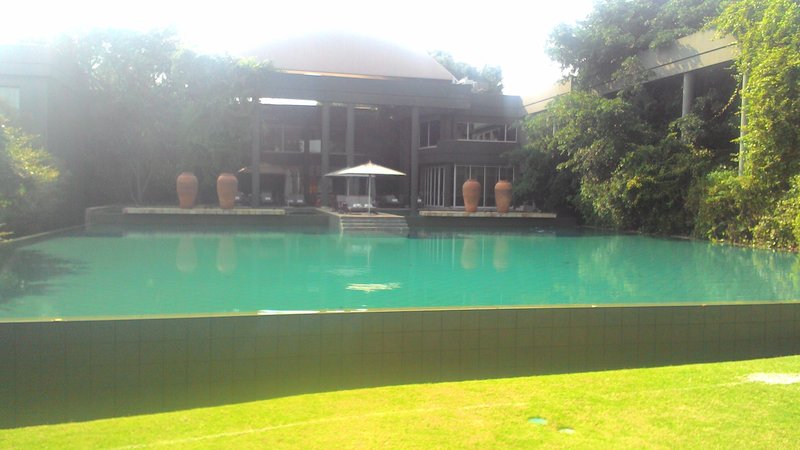 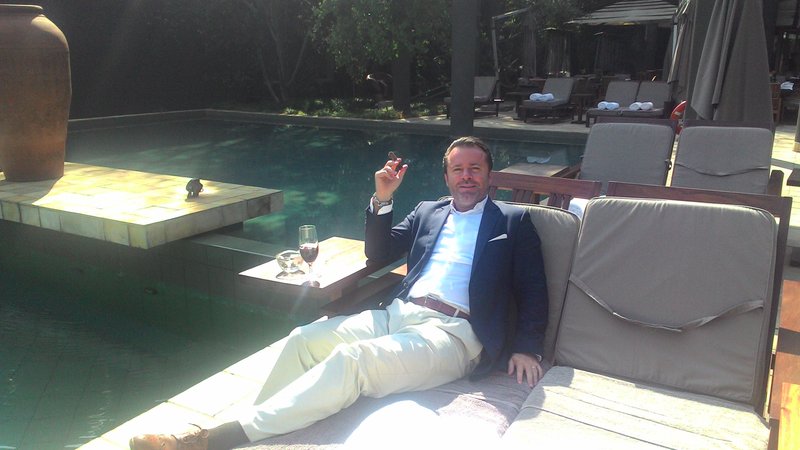 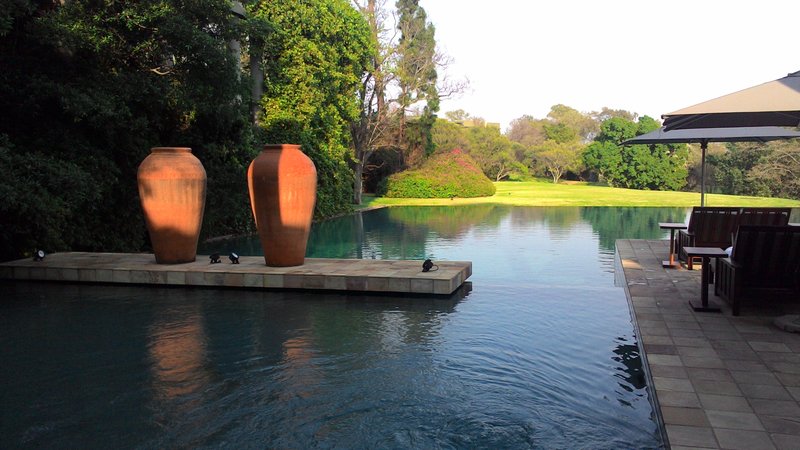 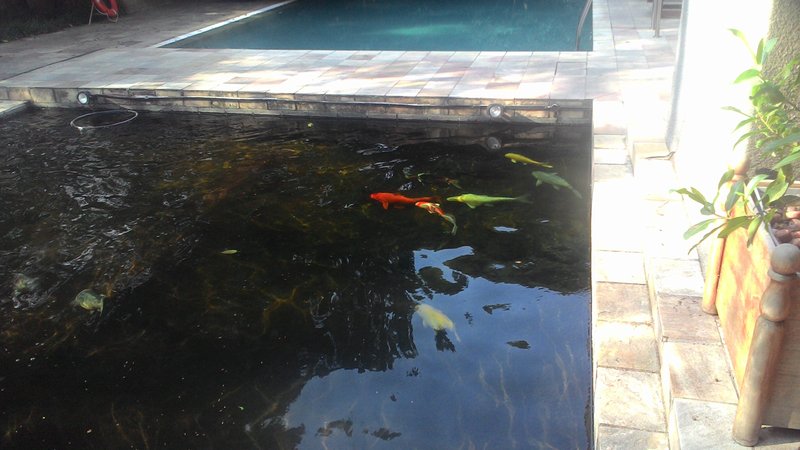 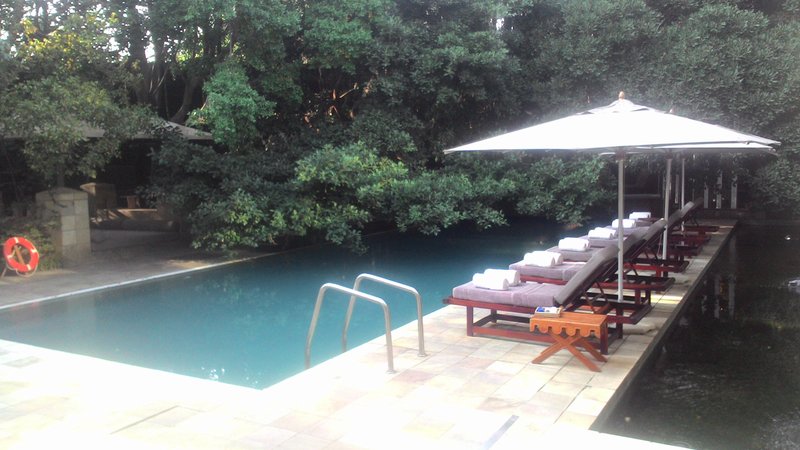 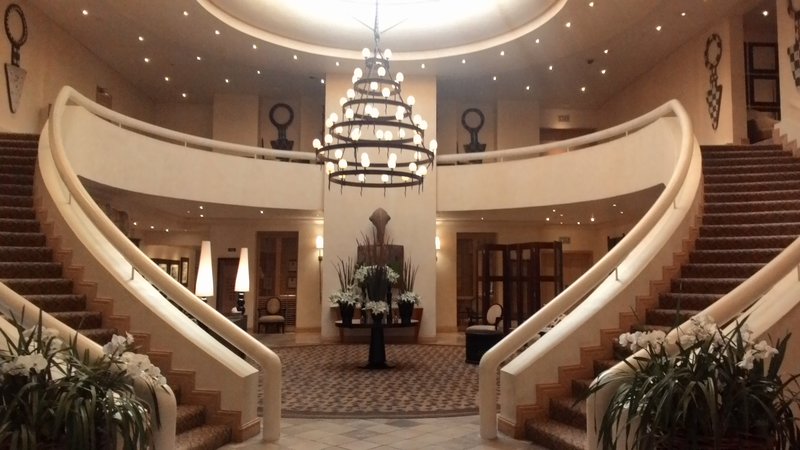 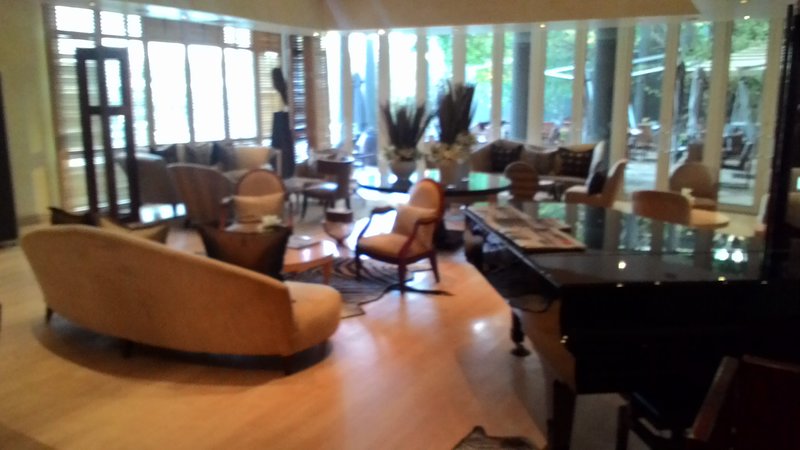 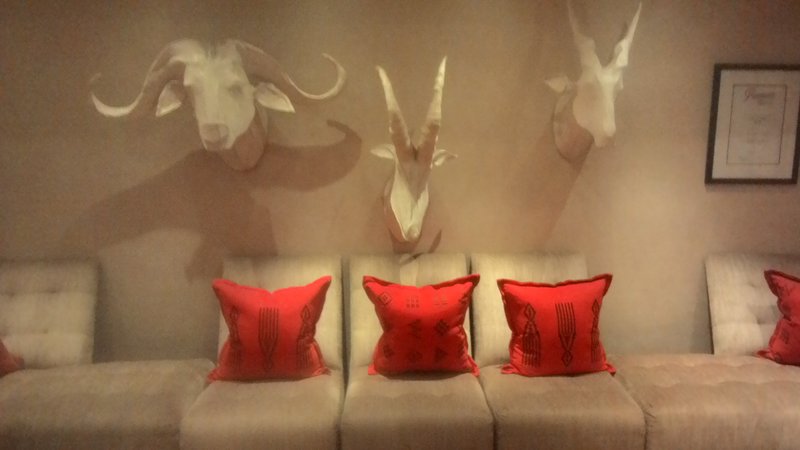 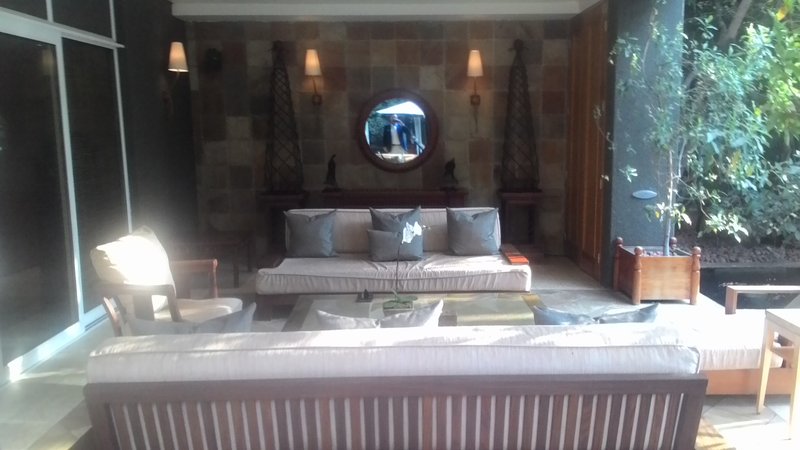 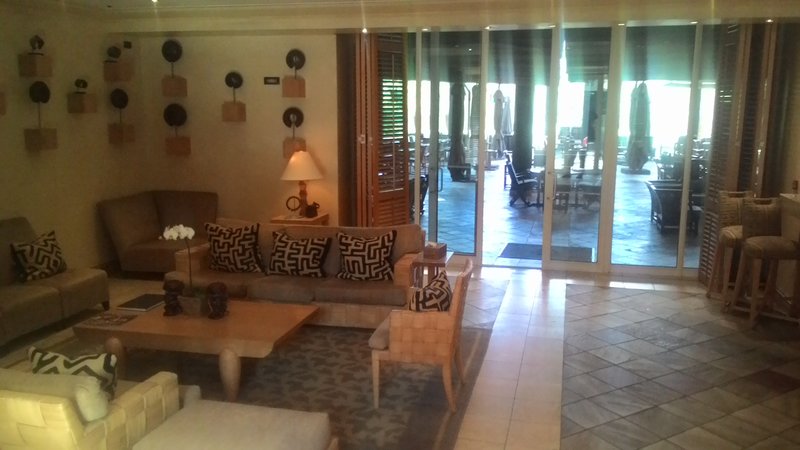 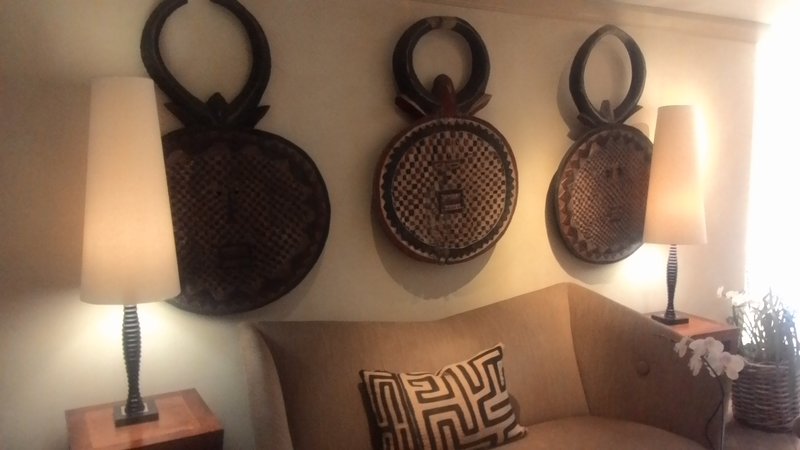 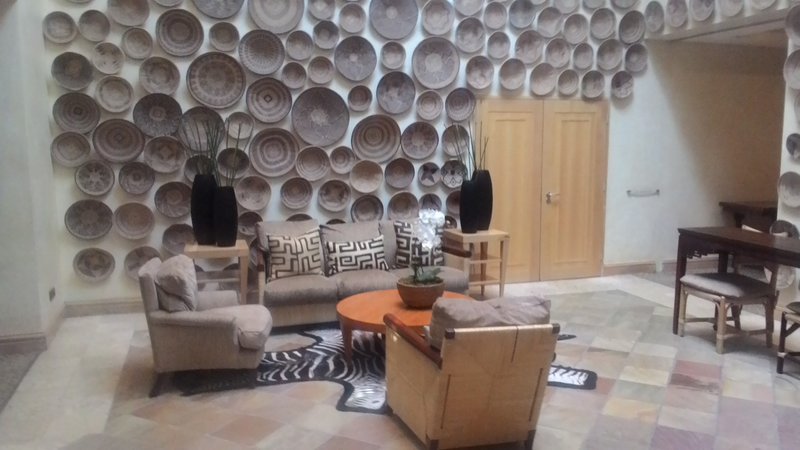 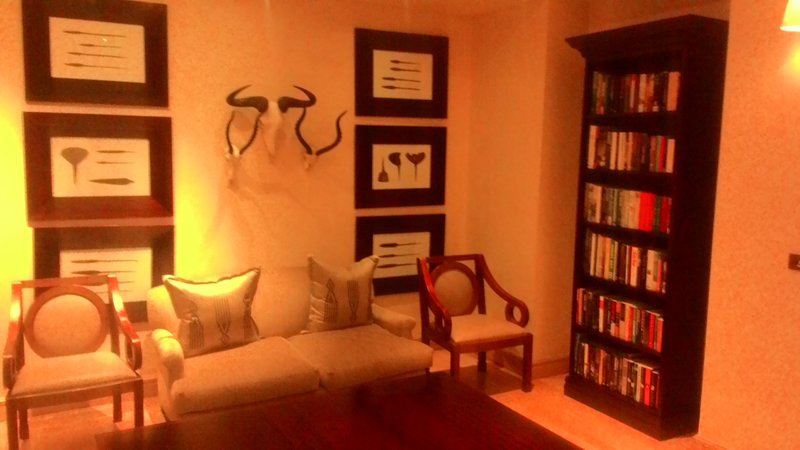 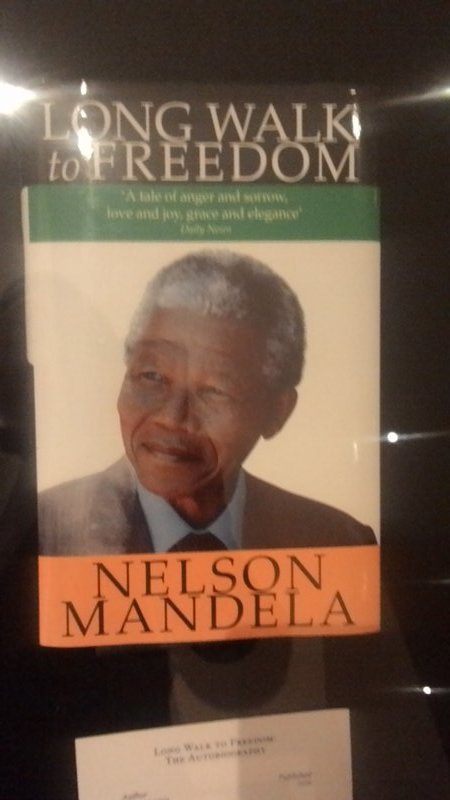 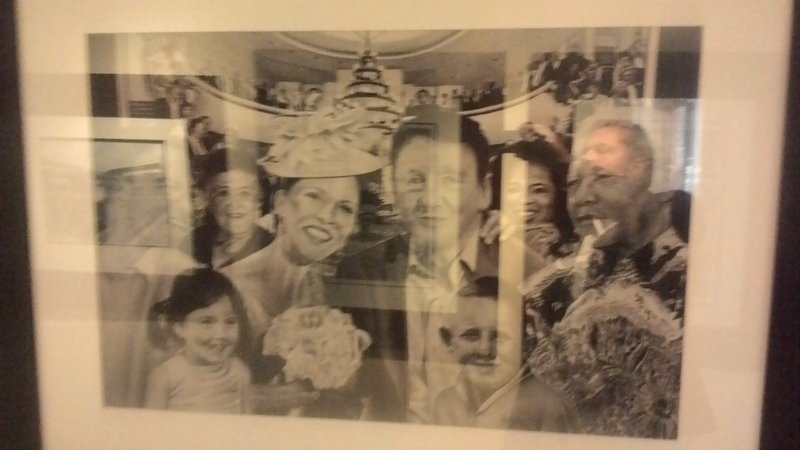 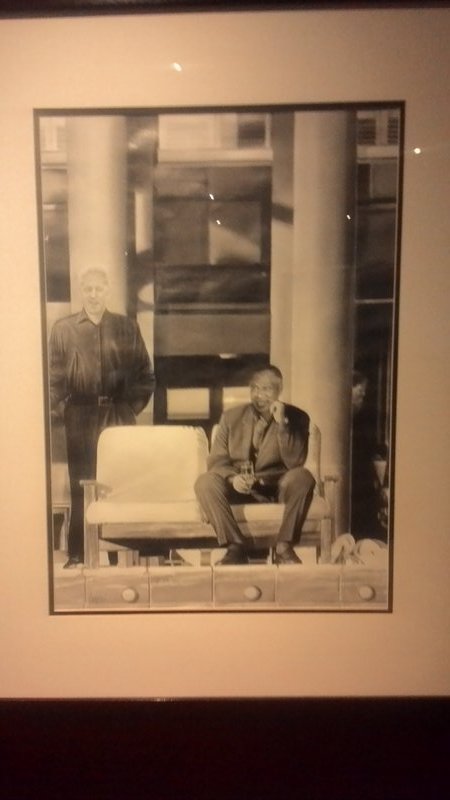 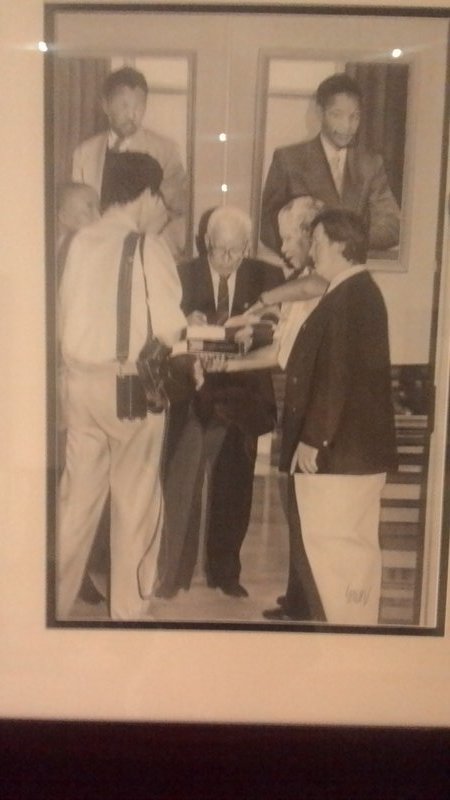 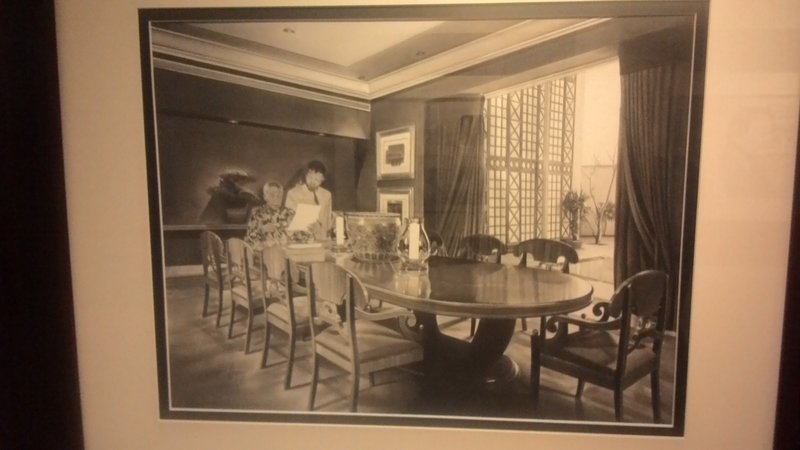 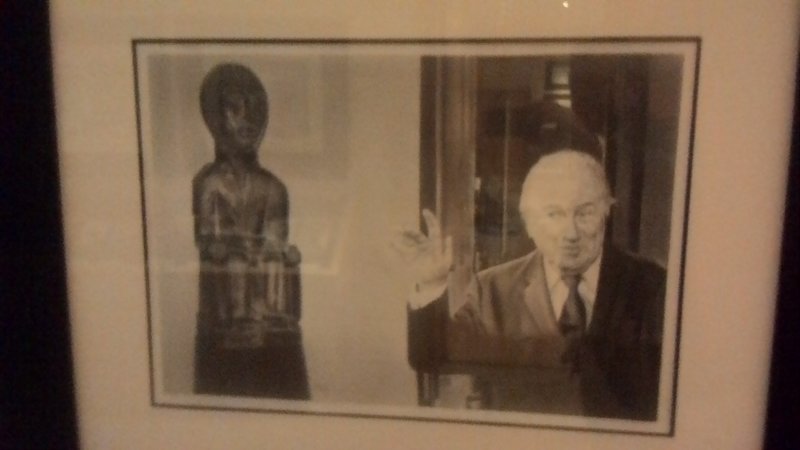 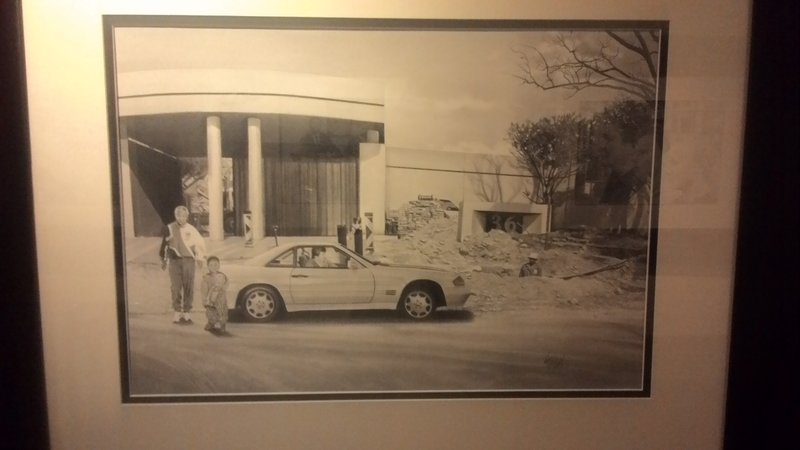