This Designhotel is situated at a three hour drive from the capital Tbilisi, in Stepantsminda, high up the Georgian Military Highway, in the Caucasus Mountains, next to the Russian border, with a million-dollar-view on Mount Kazbegi (where Prometeus was chained to, after he stole the fire, according to the ancient Greek sagas). Here are some impressions: 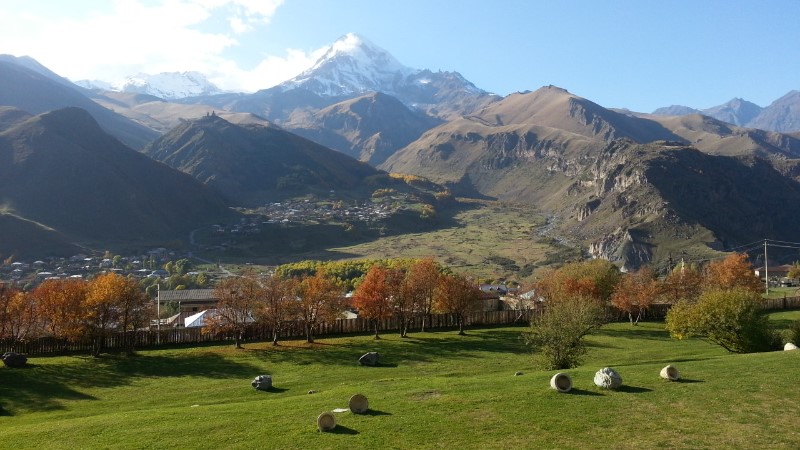 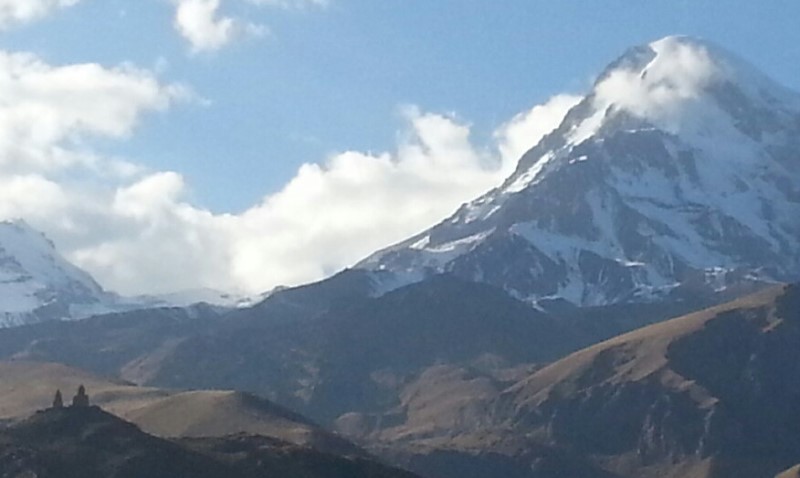 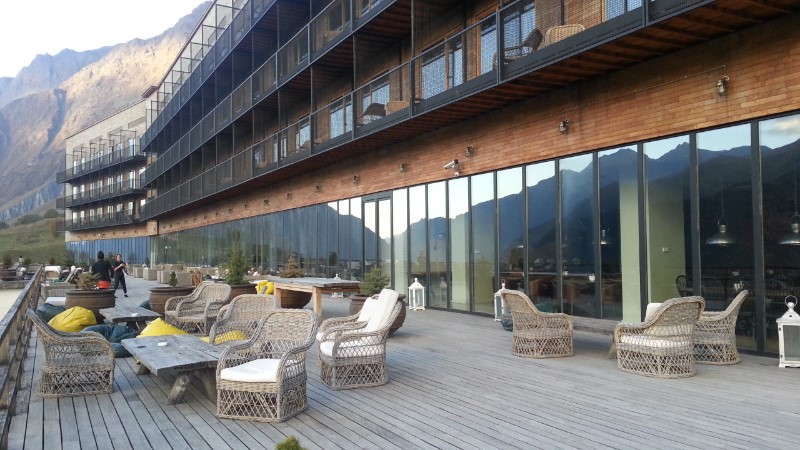 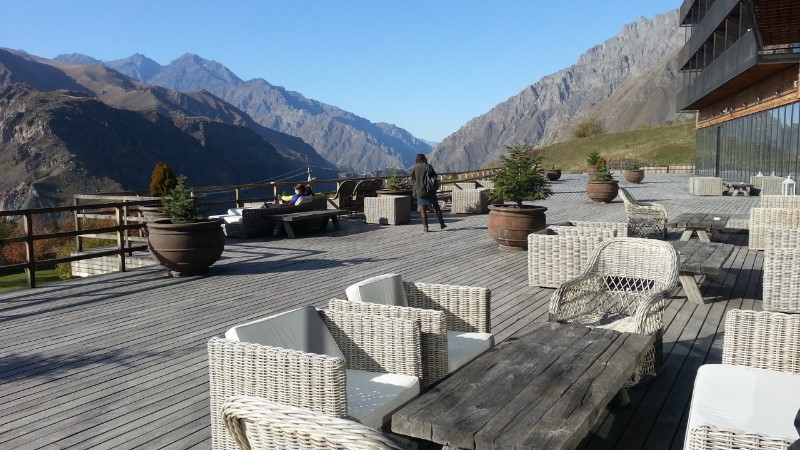 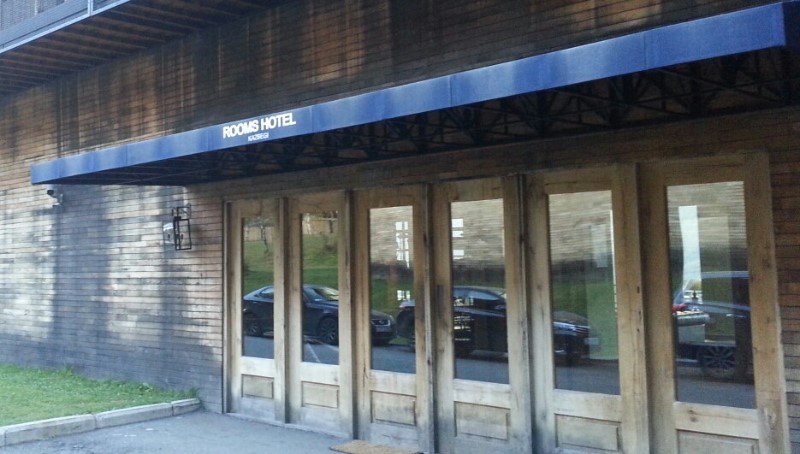 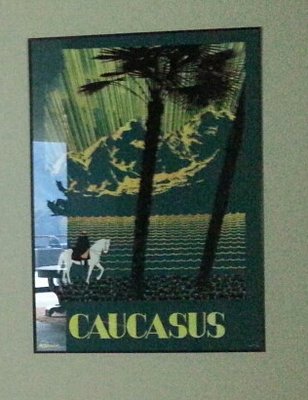 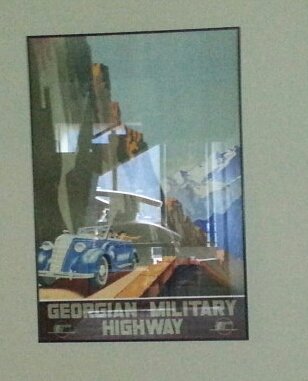 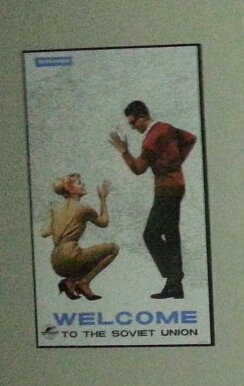 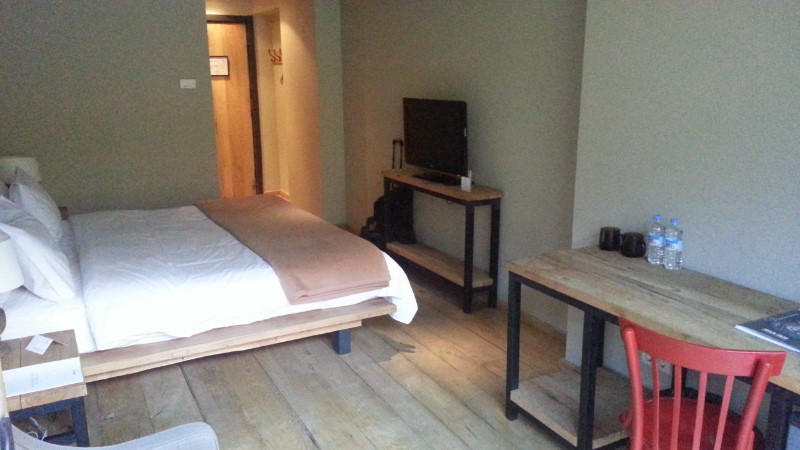 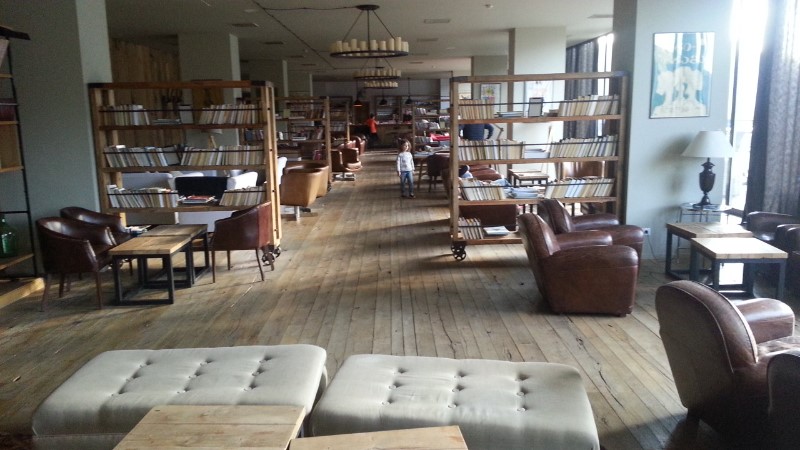 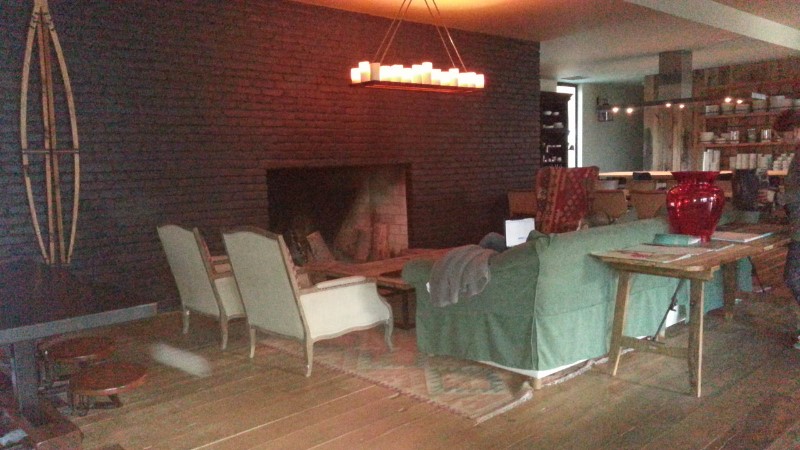 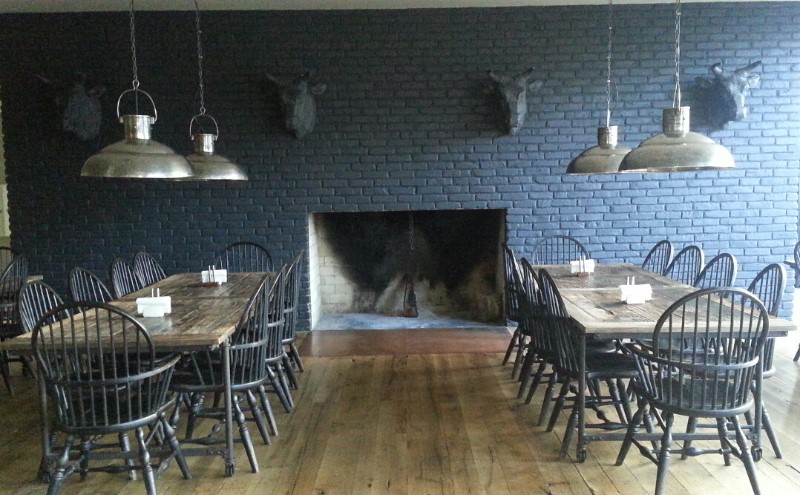 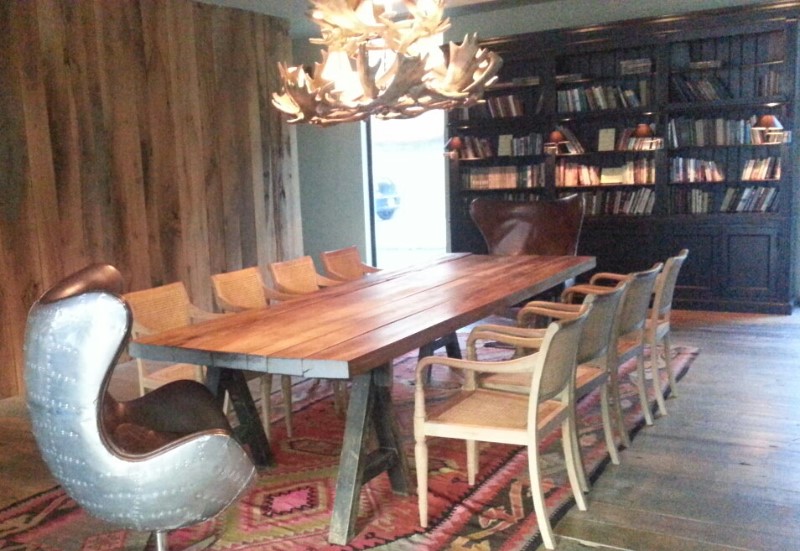 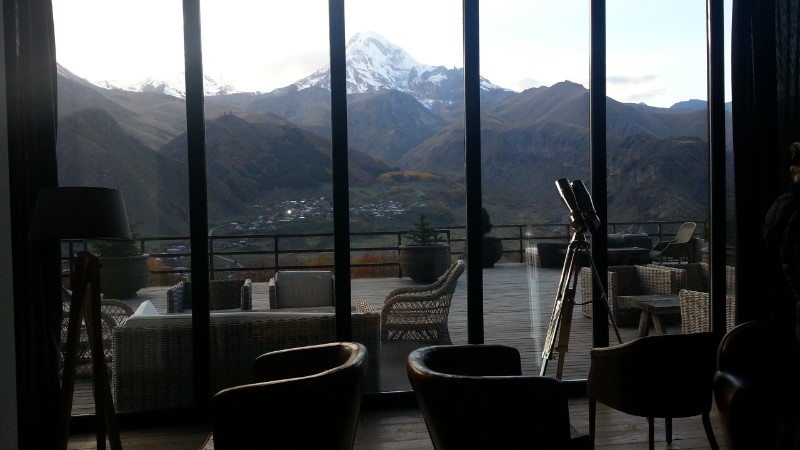 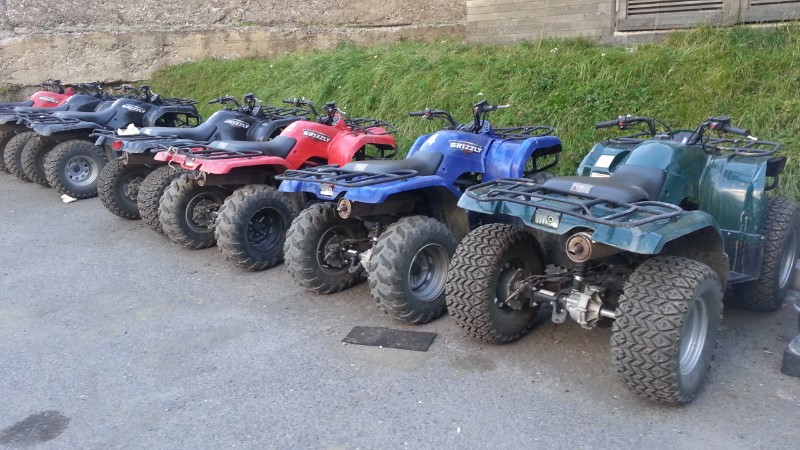 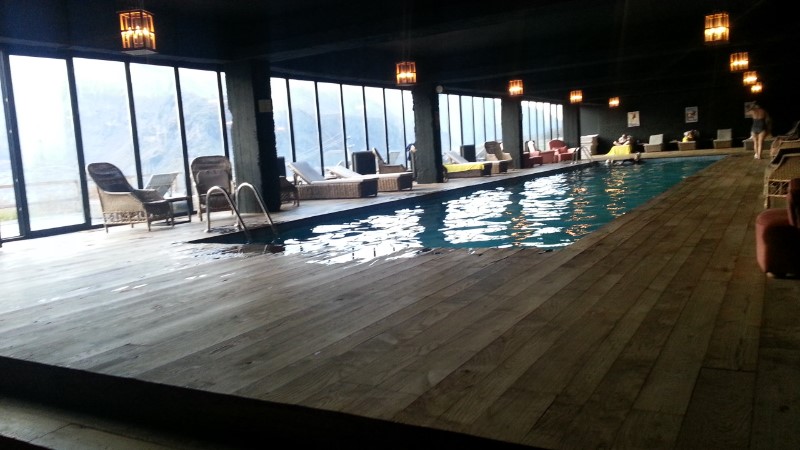