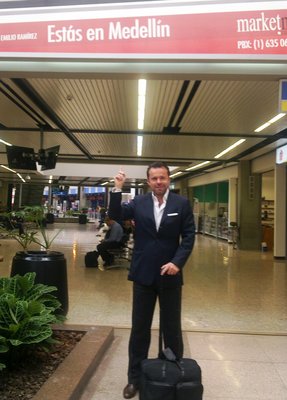 Medellin, a wonderful city. Note: this little TUMI-trolley is all my luggage on a 2-week-trip ! 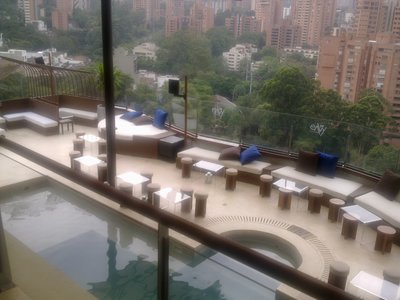 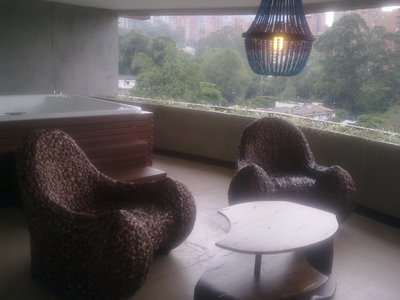 Great view over Medellin from my jacuzzi at The Charlee 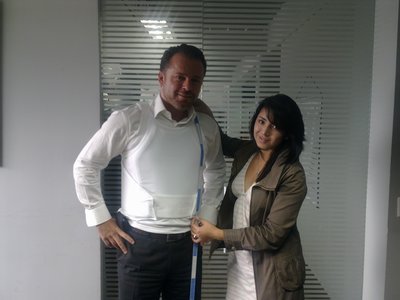 In Bogota, getting measured for a tailormade bulletproof shirt at Miguel Caballero (click)

The US Foreign Office’s travel warning for Colombia seems highly exaggerated these days:

“In recent months there has been a marked increase in violent crime in Colombia. Murder rates have risen significantly in some major cities, particularly Medellin and Cali. Kidnapping remains a serious threat. American citizens have been the victim of violent crime, including kidnapping and murder. Firearms are prevalent in Colombia and altercations can often turn violent. Small towns and rural areas of Colombia can still be extremely dangerous due to the presence of narco-terrorists. Common crime also remains a significant problem in many urban and rural areas. The incidence of kidnapping in Colombia has diminished significantly from its peak at the beginning of this decade. Nevertheless, terrorist groups such as the Revolutionary Armed Forces of Colombia (FARC), the National Liberation Army (ELN), and other criminal organizations continue to kidnap and hold civilians for ransom or as political bargaining chips. No one is immune from kidnapping on the basis of occupation, nationality, or other factors.”

The story of Pablo Escobar and the Medellin Cartell (click) 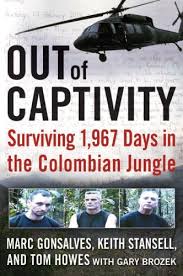 Book “Out of Captivity: Surviving 1.967 Days in the Colombian Jungle”

One thought on “Colombia (Bulletproof)”