Another beautiful country manipulated into a war

Mexico is a tough place these days, in particular in Mexico City, in the Northern states near the US border, in Guadalajara, as well as apparently in Colima, Michoacan, Guerrero (Acapulco), Morelos, Chiapas. There is a heavy presence of police and military. But then there are some of the most beautiful landscapes and hotels in the world: 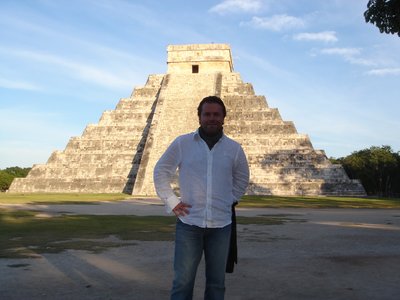 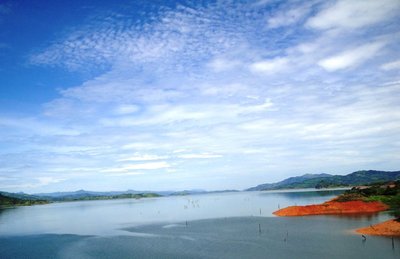 In the scenic Chiapas Region. 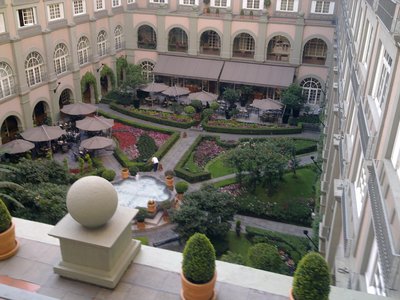 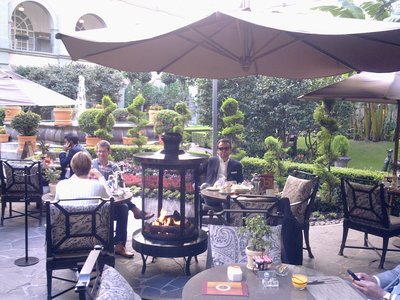 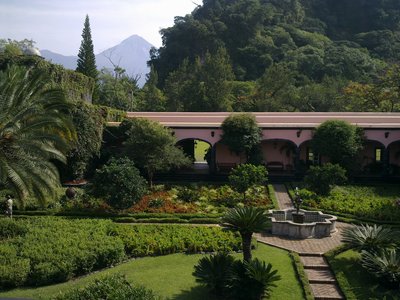 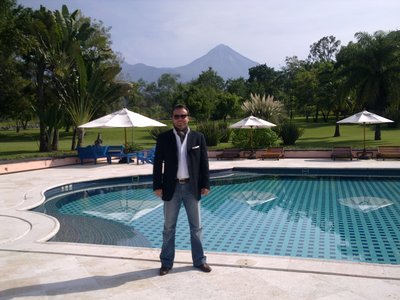 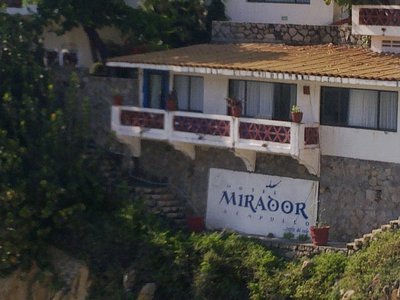 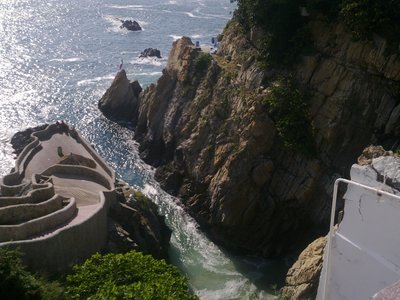 The famous Acapulco cliff, 40m from the top 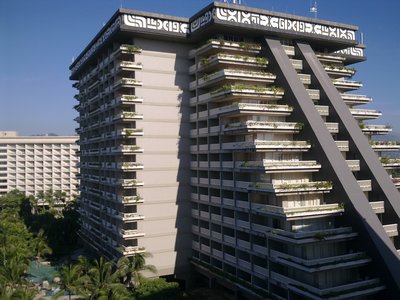 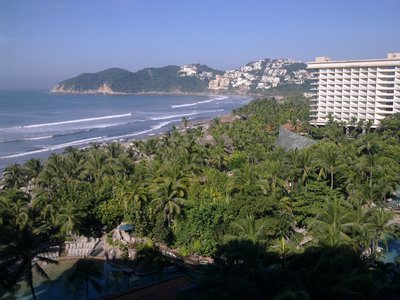 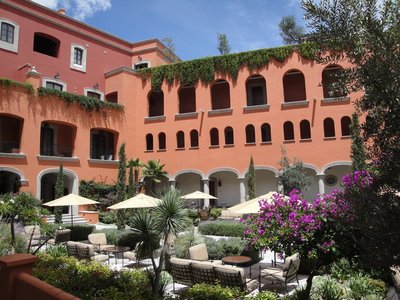 At the Rosewood Hotel in San Miguel de Allende. 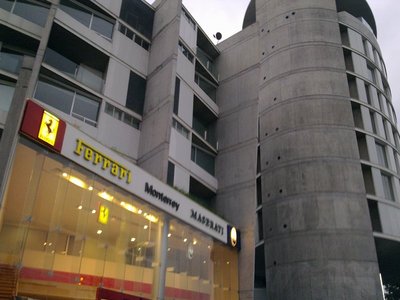 At the fantastic Designhotel Habita in Monterrey 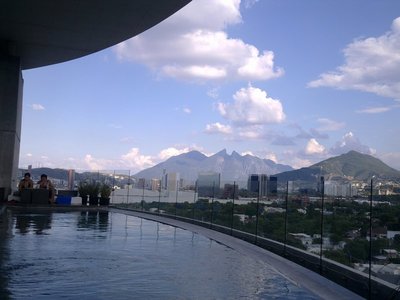 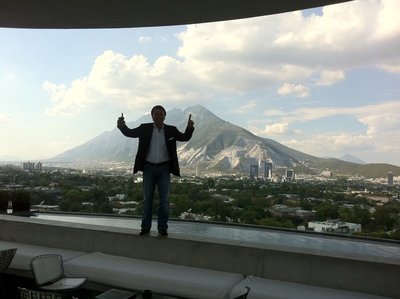 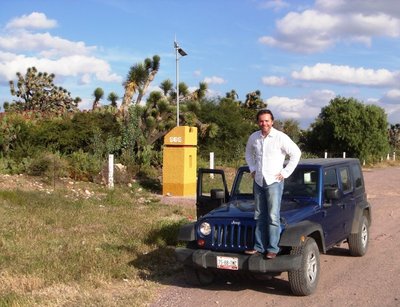 180 km/h is no problem with this rented Jeep Wrangler 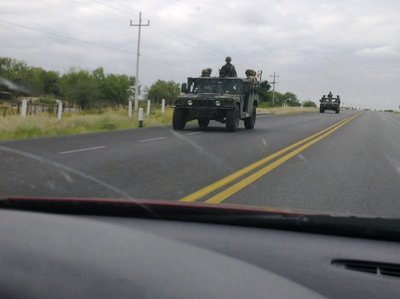 On the road between Nuevo Leon and Tamaulipas. Some people call this a no-go-zone … 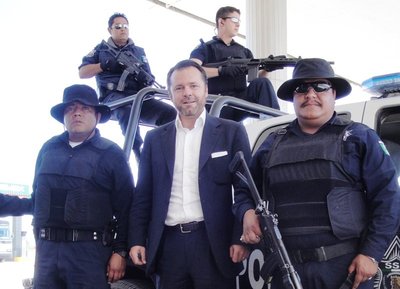 … but not with the right security concept … 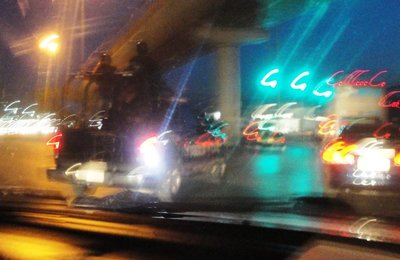 … even if driving at night. 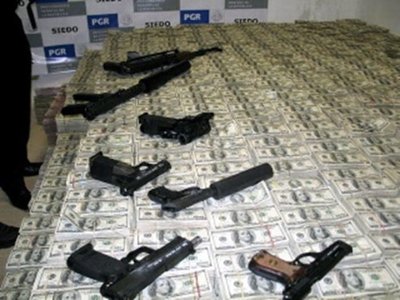 Drove 5.500km through Mexico in a rented Jeep Wrangler

Fairmont Princess Acapulco (a hotel so tacky and vintage it is already good again. Previously owned by Howard Hughes; the place he ‘supposedly’ died in.)

Mirador Hotel, La Quebrada, Old Acapulco (where the rich and famous – from Johnny Weissmuller to Pelé – used to stay, and left their pictures and authographs; nowadays a nice atmospheric location for dinner and to watch the cliffdivers)

2 thoughts on “Crisscrossing Mexico by car – including the dangerous North”