Vladikavkaz via Kazbegi Pass and Tbilisi to Batumi 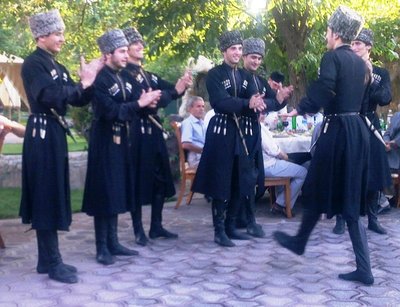 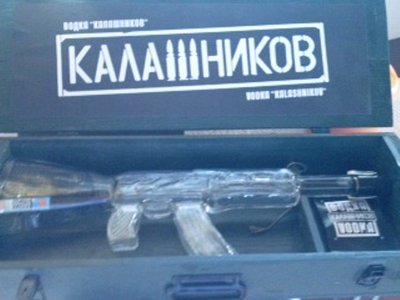 … is a wild but hospitable area (famous Russian Vodka Kalashnikov) 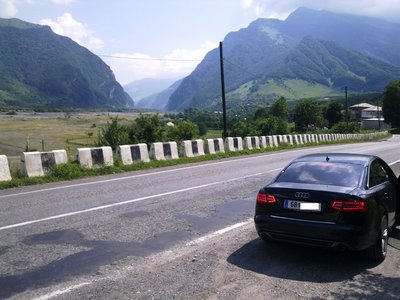 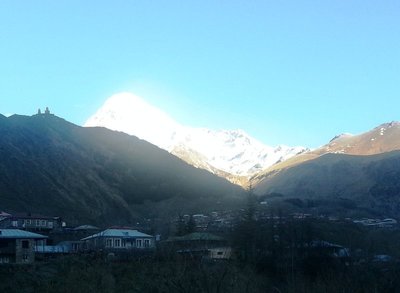 The famous Prometheus’ Mount in Kazbegi, already on the Georgian side 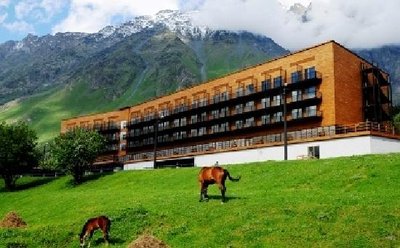 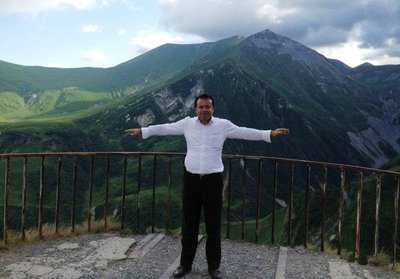 On the Georgian Military Road in the middle of the Caucasus 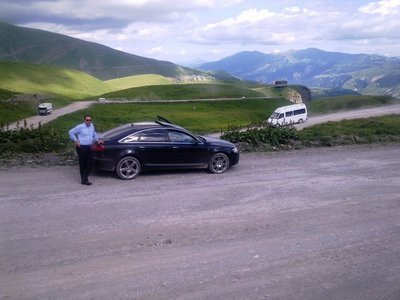 The winding gravel road down the Georgian side at ca. 2.300m 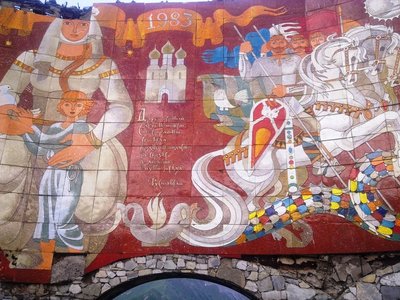 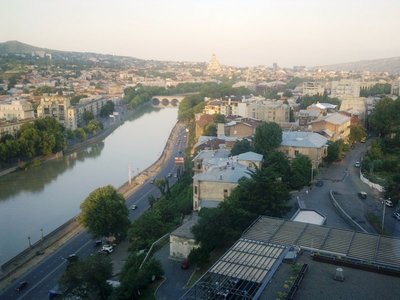 The view from the Radisson Hotel over beautiful Tbilisi 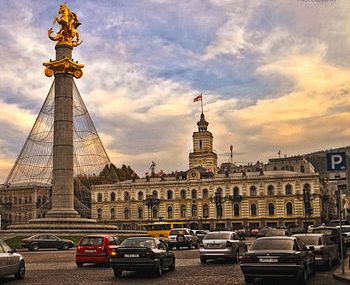 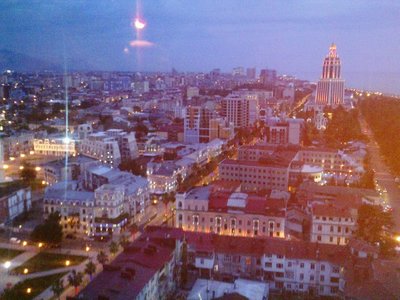 After a 400km drive from Tbilisi, enjoying the evening view from the Radisson Batumi’s 19. floor Cloud Bar.
The Sheraton Hotel on the upper right is modeled after the Lighthouse of Alexandria. 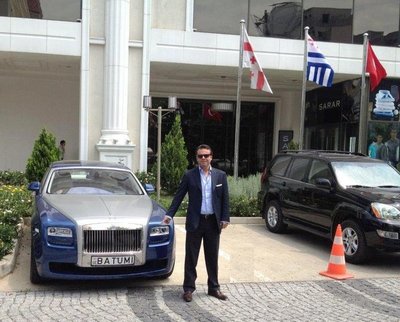 Met Donald Rumsfeld in the elevator of the Sheraton Batumi (picture with hotel limousine) where he teaches “freedom” to Central Asian students through his foundation. 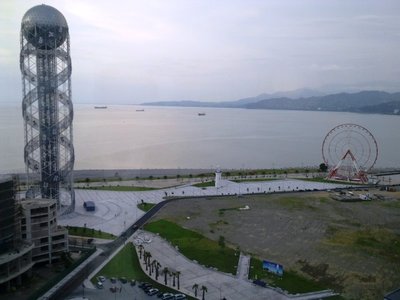 The “Tower of the Georgian Alphabet” in beautiful & booming Batumi … 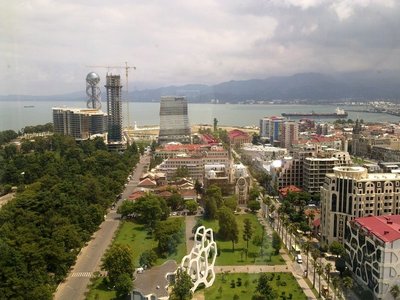 … next to the building sites for a Trump Tower, a Kempinski hotel, plus projects for a Hilton, a Holiday Inn, and the Hanging Gardens of Babylon (!!!). Most property developed by Azeri, Turkish & Kazakh entrepreneurs, who have a strong influence in Adjaria. 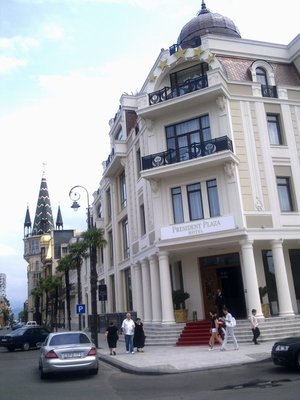 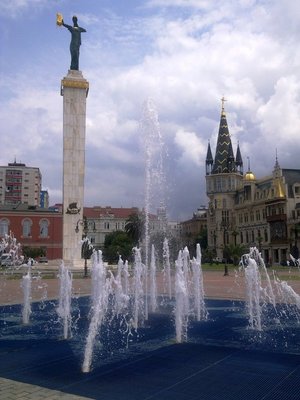 Medea of Jason’s Argonautes Saga with the Golden Fleece in Batumi, the antique Colchis

Our route “The Long Way Around … The Black Sea”:

Because of the warlike situations in Abkhazia and South Ossetia, Kazbegi Pass (Verkhny Lars) is the only road connection between Russia and Georgia (in 2012).

Here is what the Foreign Office says:

“You should also not attempt to enter or leave Georgia via the land borders with the Russian Federation (i.e. Dagestan, Chechnya, Ingushetia, North Ossetia). We advise against travel to these areas of Russia (please see our Russia Travel Advice for more information). The border crossing between Russia and Georgia has reopened at Verkhny Lars for those holding a valid Russian entry-exit visa and valid passport. Russian visas are not available at the checkpoint. ” 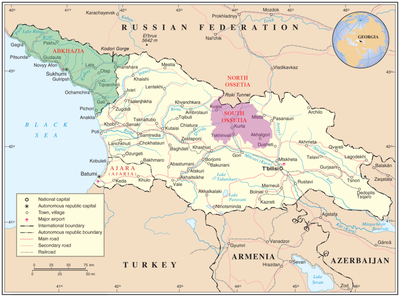 3 thoughts on “Crossing the Caucasus – Ossetia (Russia) to Adjara (Georgia)”