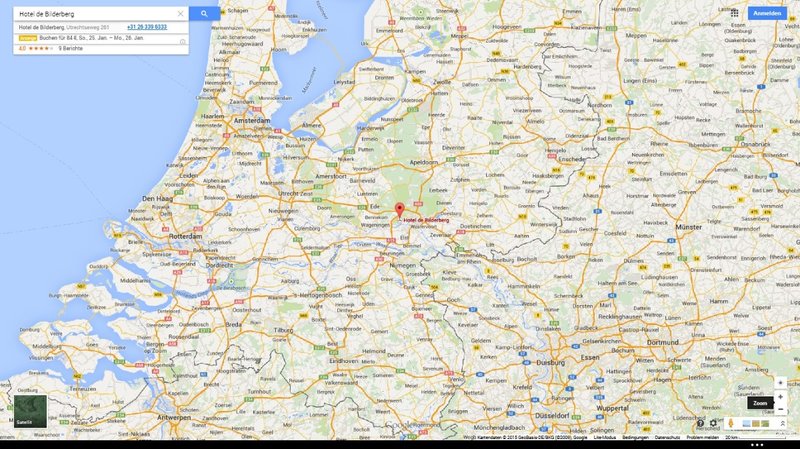 Location of the Hotel de Bilderberg near Arnhem, Holland, on the Lower Rhine River 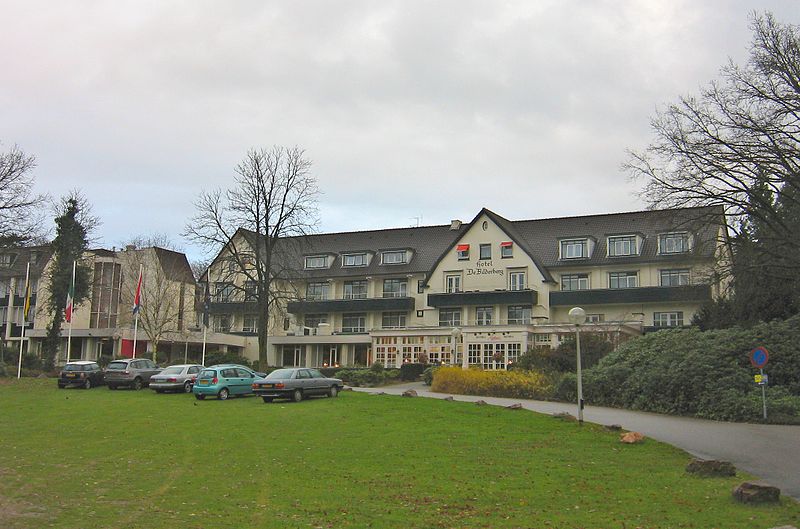 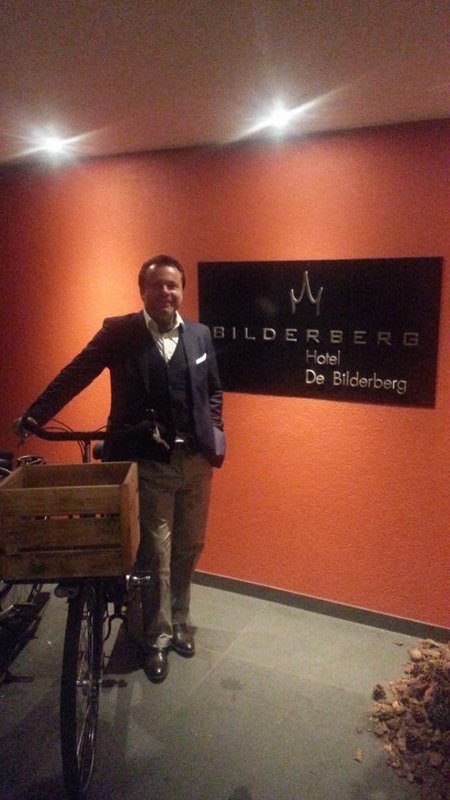 This hotel had been on my list for quite a while, because of its history as the original hotel and namegiver of the Bilderberger conference, which is still a pretty elitist annual circle with a knack for very private accomodation and for art-of-the-state remote control amenities. Whereas the hotel doesn’t set world standards anymore and is by no means a game changer, its Bilderburger is easily digestable, not only for the Big Cheese, and in a class of its own. Tastes like the beef was personally ground by Kissinger, and the sauce a secret recipe handed down by oral traditions without any notes taken. The new-world design is pleasant and the conference facilities plenty. If the agenda of the Bilderbergers is as bright and friendly as the hotel’s new design, we have nothing to fear… 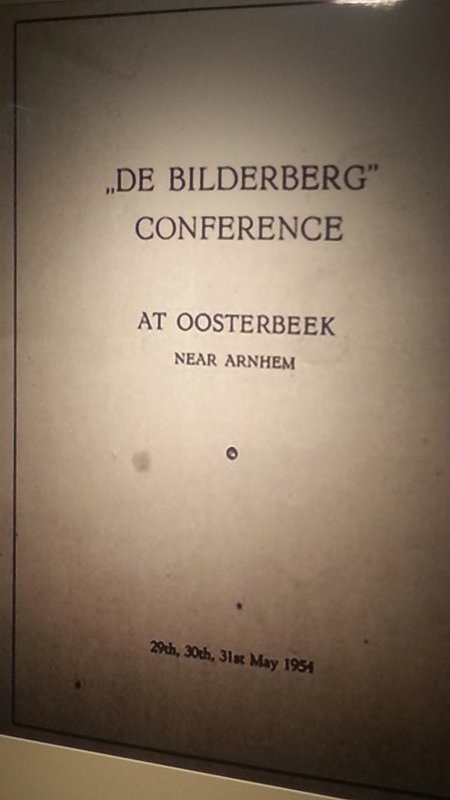 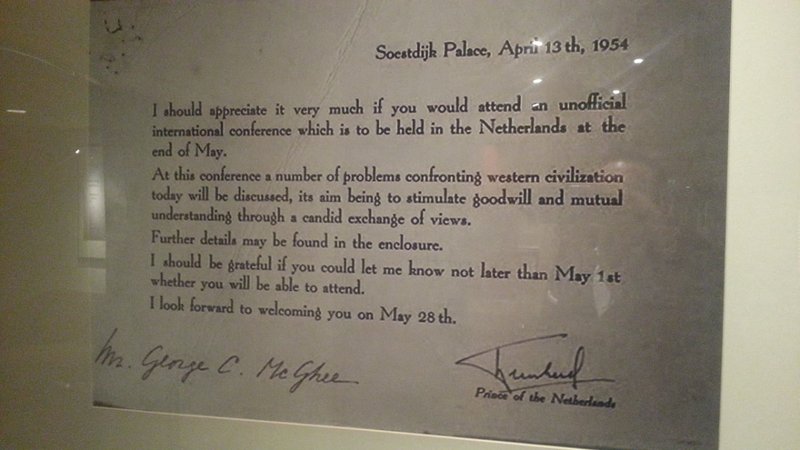 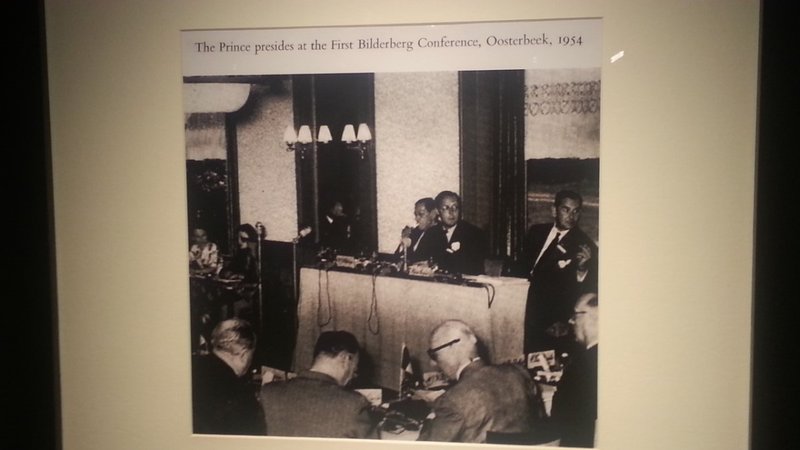 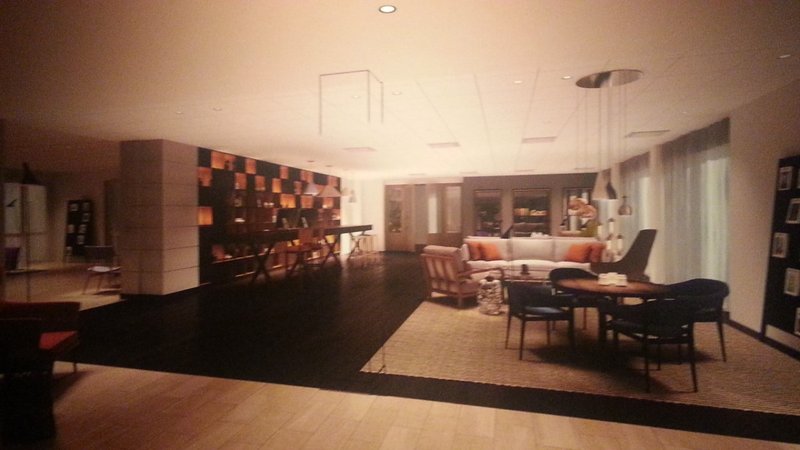 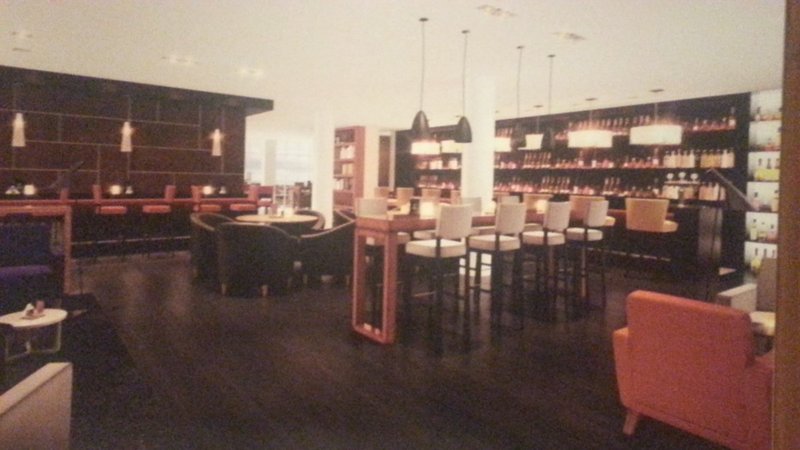 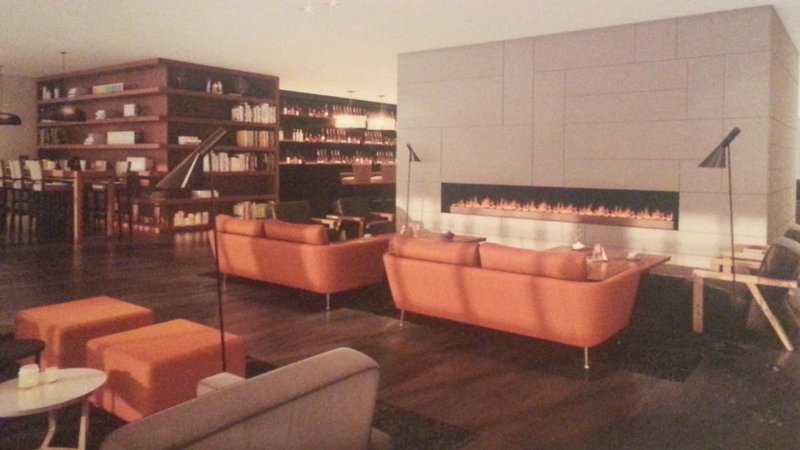 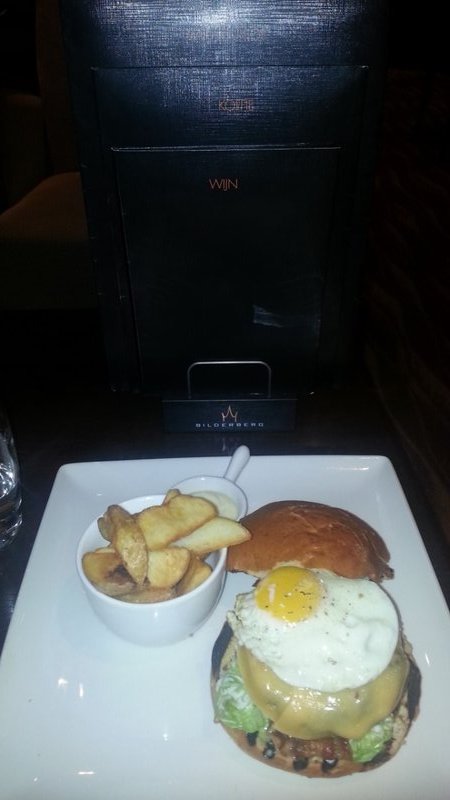 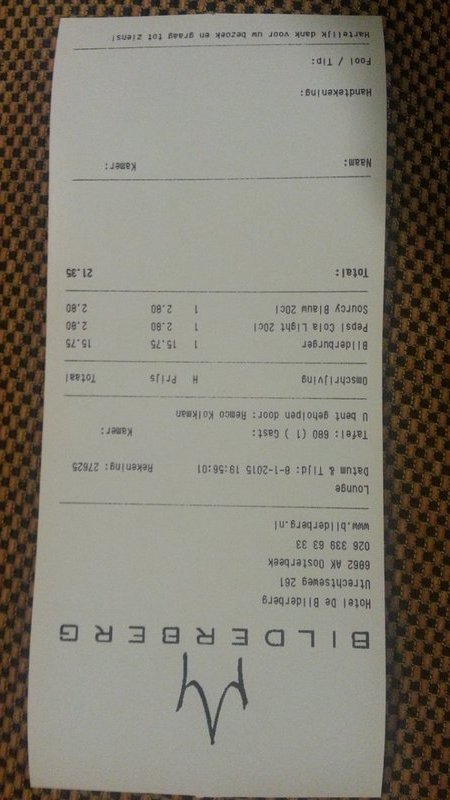 The bill of the Bilderberg

“We are grateful to the Washington Post, the New York Times, Time Magazine and other great publications whose directors have attended our meetings and respected their promises of discretion for almost forty years. It would have been impossible for us to develop our plan for the world if we had been subjected to the lights of publicity during those years. But, the world is more sophisticated and prepared to march towards a world government. The supranational sovereignty of an intellectual elite and world bankers is surely preferable to the national autodetermination practiced in past centuries.”