Even if this hotel did not meet my usual quality standards, and I stayed in the Tanoa Tusitala instead, while the Aggie Grey’s was being refurbished, I found the history of the “Insel Fehmarn Hotel” worth writing home about: 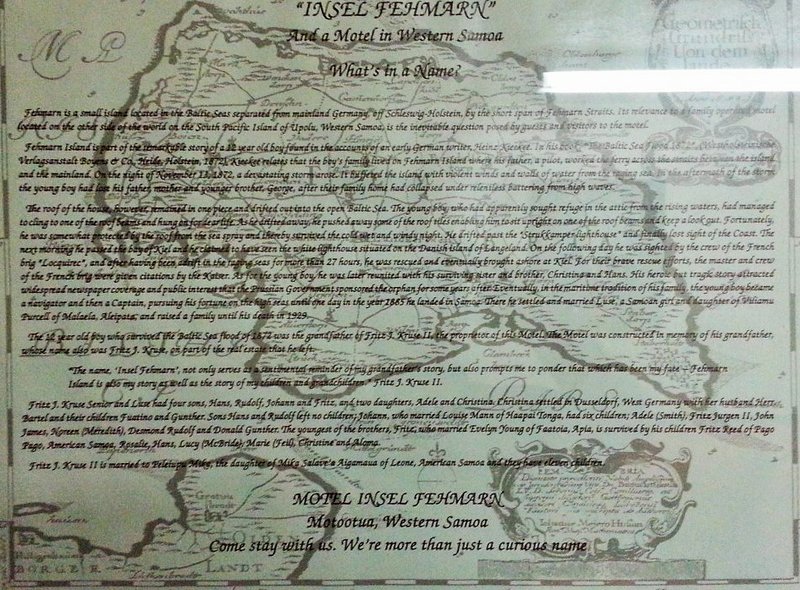 (Memorial Plaque in the Hotel Lobby)

There are other remnants of German history in Apia, capital of the former Deutsch- and today’s independent Samoa. Eastern Samoa – capital Pago Pago – still being occupied by the USA. 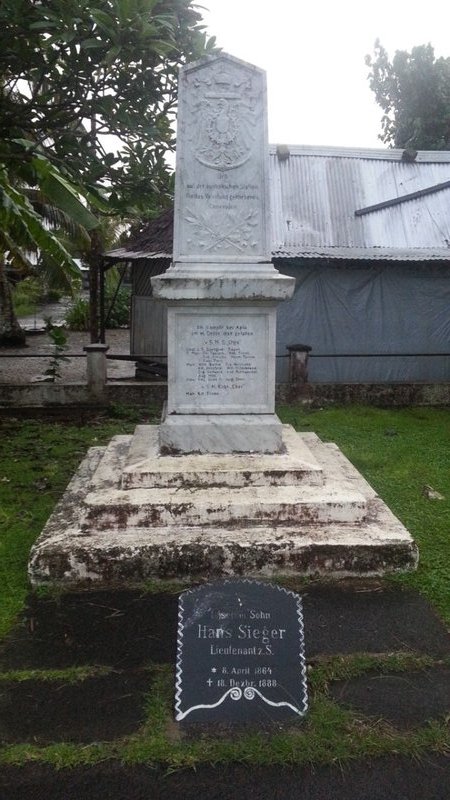 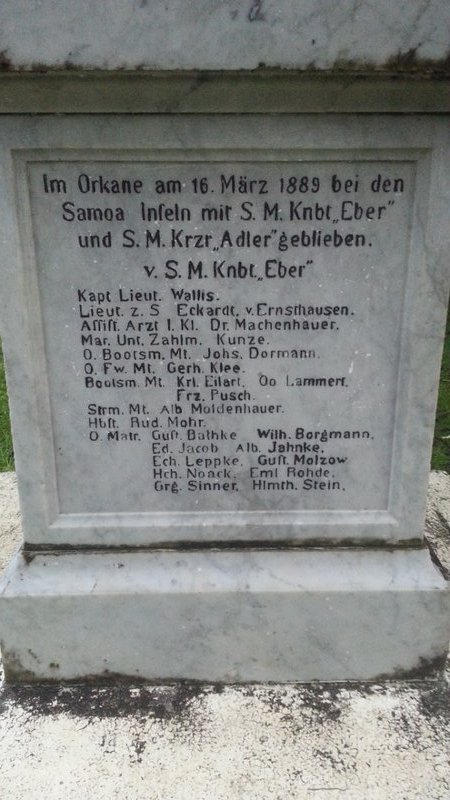 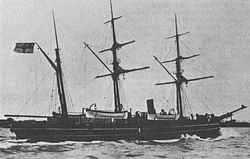 I stayed at the Hotel Tanoa Tusitala (“storyteller”), the current Nr. 1 on the island, located in embassy row, which owes its name to Robert Louis Stevenson (pictured here in the lobby background; author of “Treasure Island”, “Dr. Jekyll & Mr. Hide”) who used to live at this place.

The famous Aggie Grey’s Hotel was unfortunately not open during a complete refurbishment, however several other facilities, including the airport catering and an airport resort hotel, are run under the same name by her grandchildren: 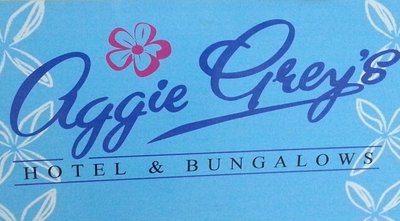