I found Vladikavkaz to be Russia’s most pleasant city with an almost mediterranean feel, nestled in the Caucasus mountains, along the Terek River, with open cafes on a pedestrian boulevard (with an old tramway) and at least three good hotels: the Alexandrovsky Palace, the Imperial and the (former Intourist) Hotel Vladikavkaz. Here are some impressions: 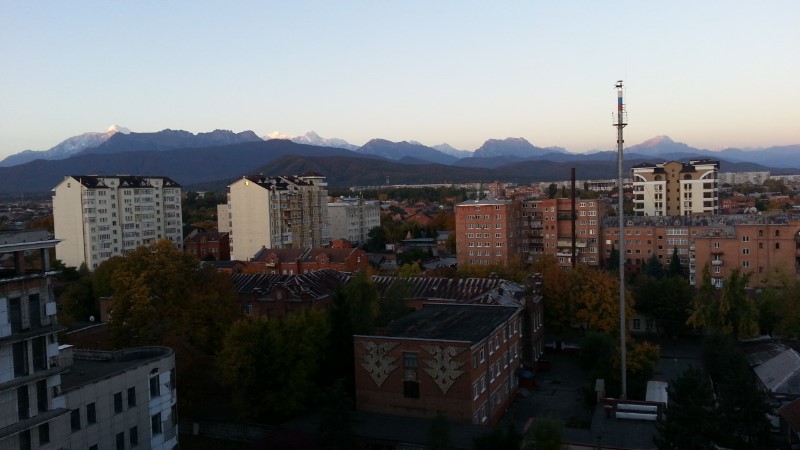 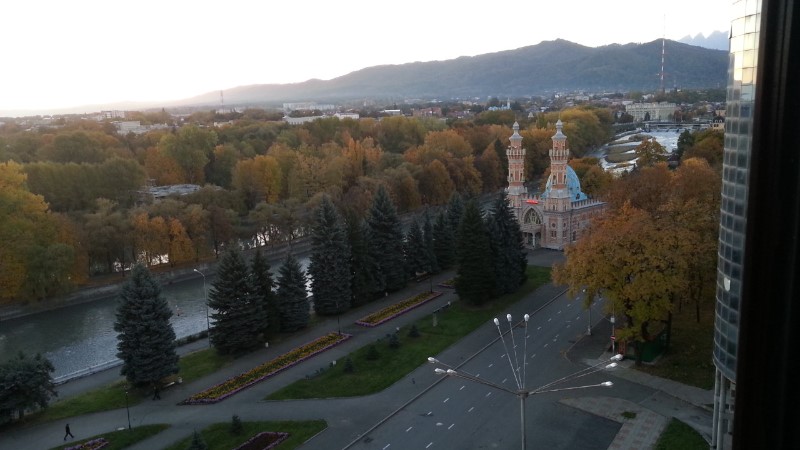 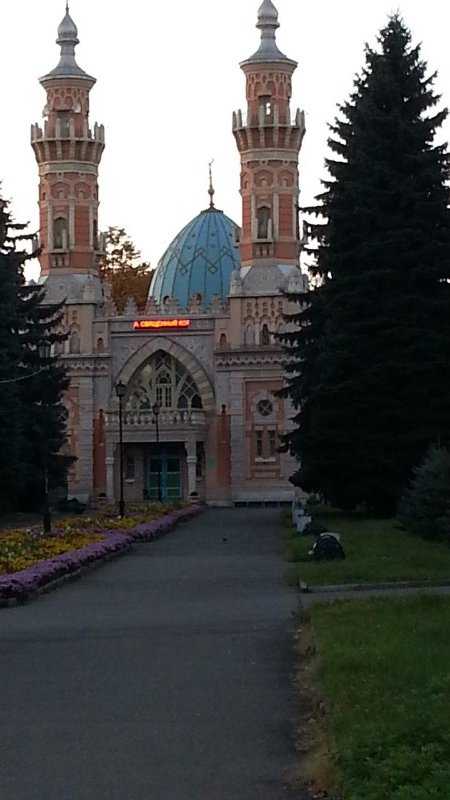 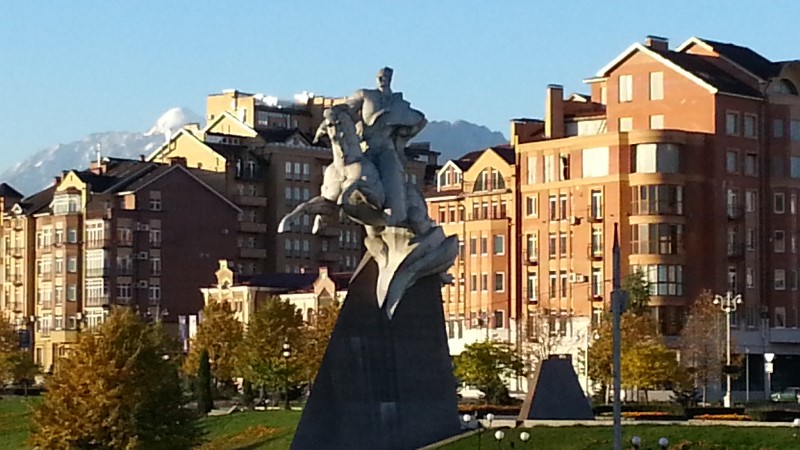 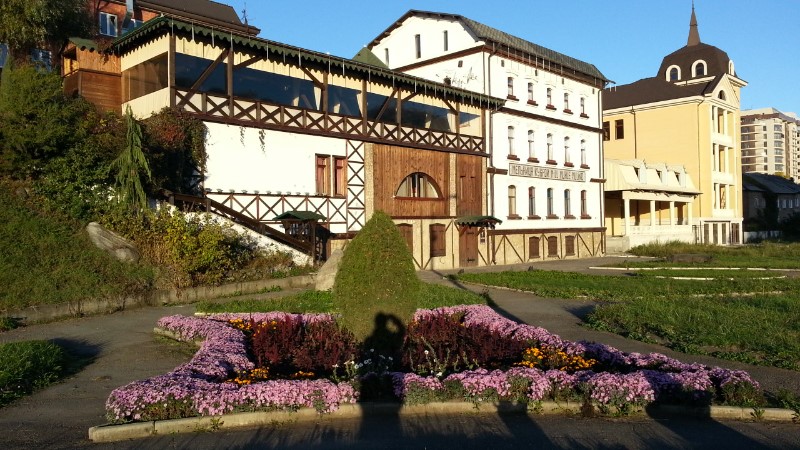 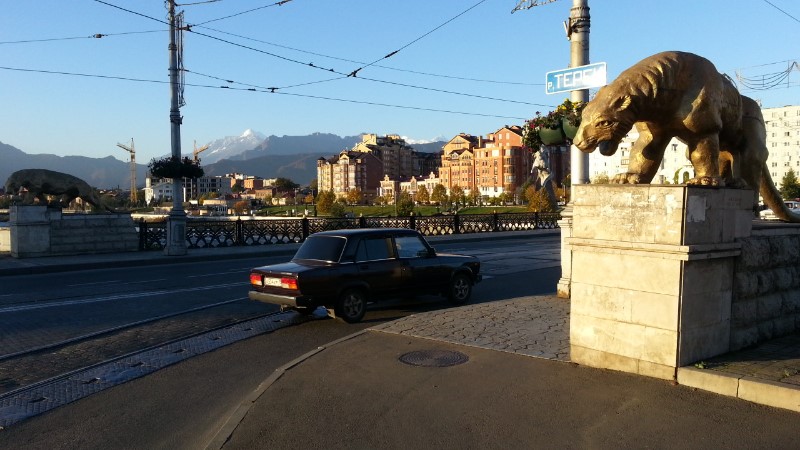 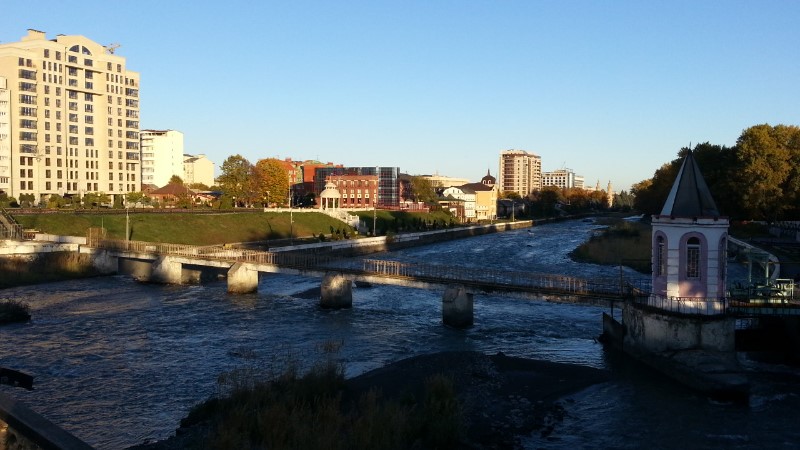 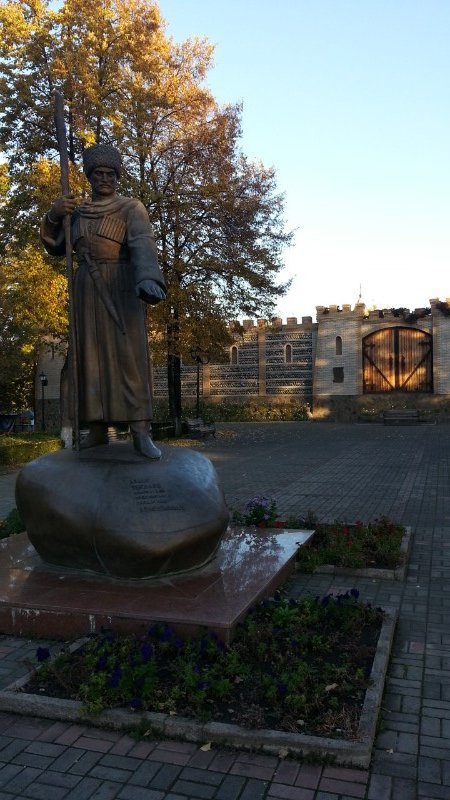 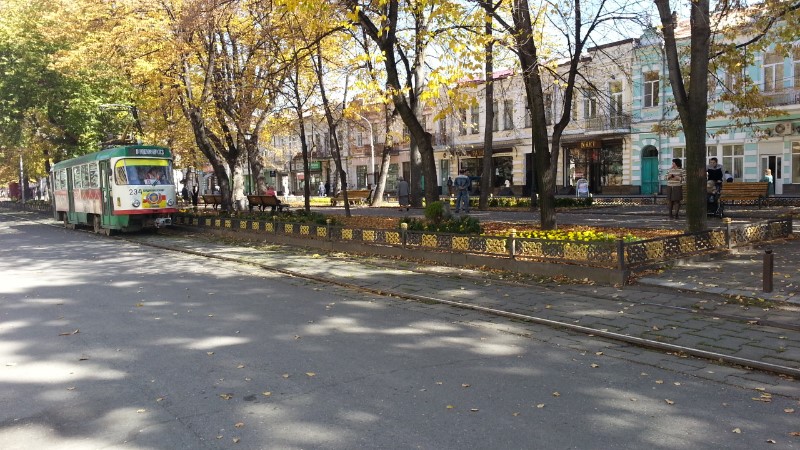 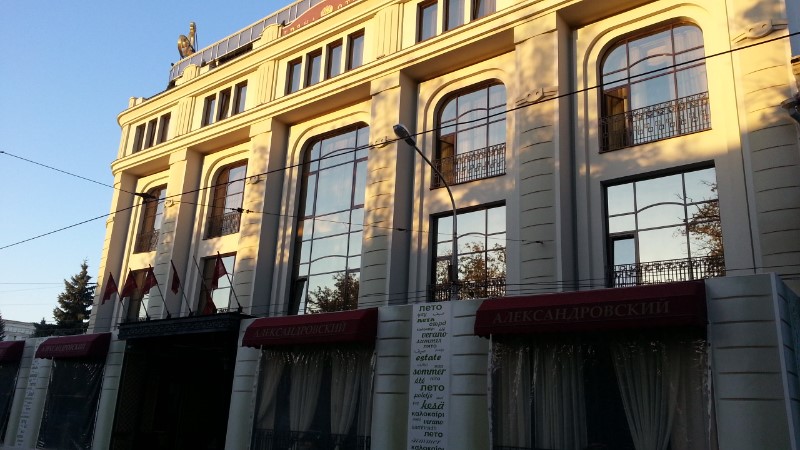 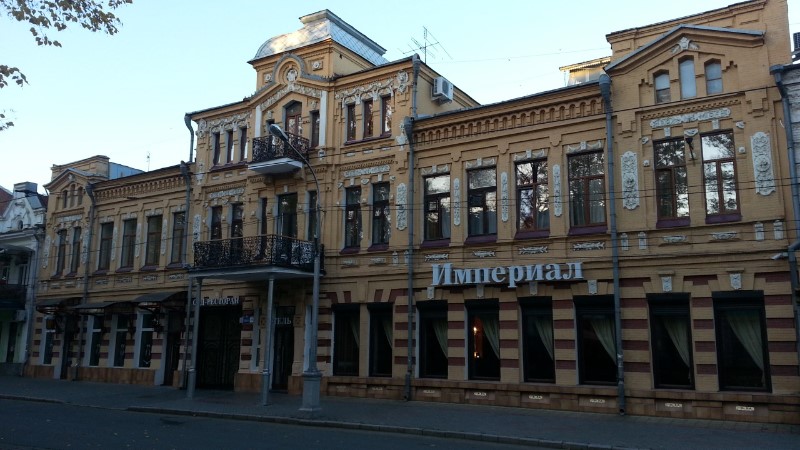 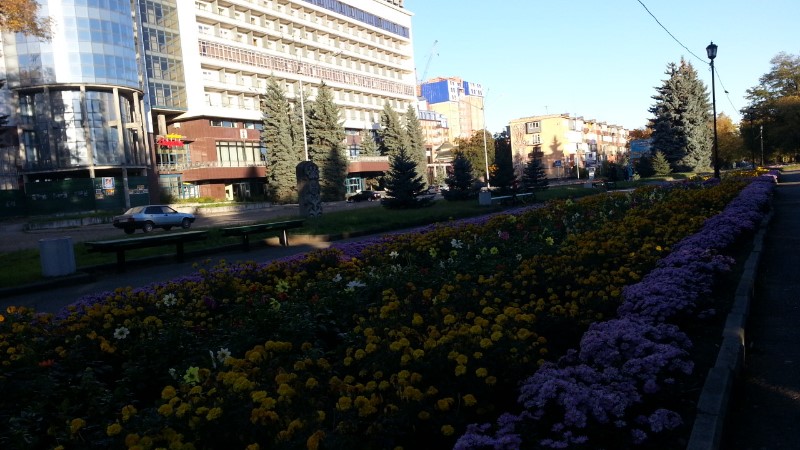