–
Each year in April, the Russian Geographical Society builds a spectacular tent camp for scientists, explorers and tourists. The Logistical effort to build Barneo is fascinating. They called it Barneo, because, ahem, well, it is not Borneo ! 🙂 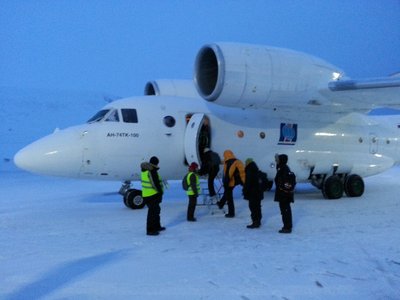 Take off from Spitsbergen, Norway on an Antonov AN-74 “Arctic” airplane, nicknamed “Cheburashka” (a comic figure with large ears) … 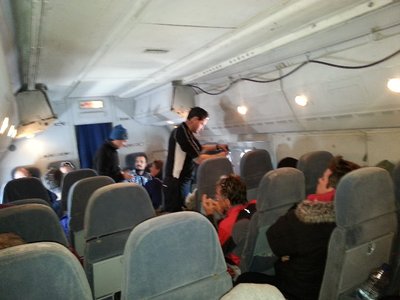 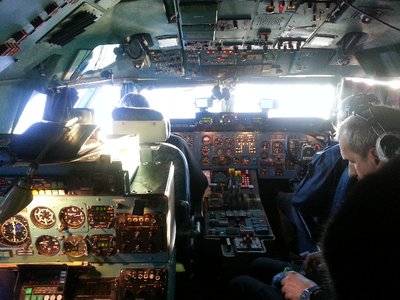 On the flight deck with 4 pilots and navigators, plus one flight engineer and one steward (drinks only during the 2.5 hrs) 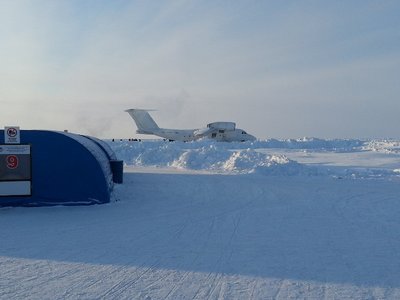 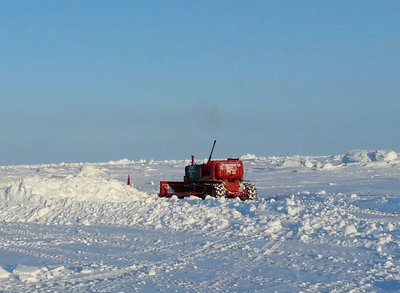 Built every year from scratch with a scraper tractor, which is parachuted in at the beginning, and then sunk (without oils or fuels) at the end of each season 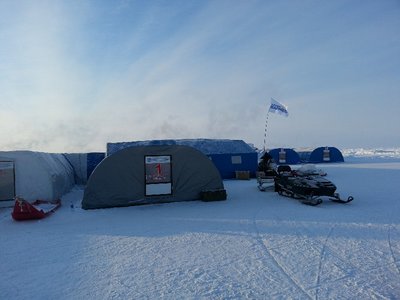 Impressions from the drifting ice camp 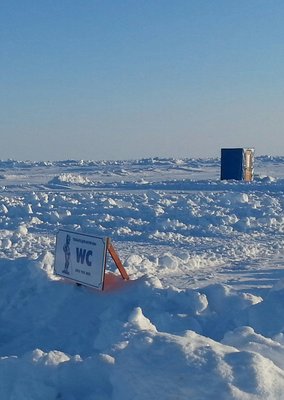 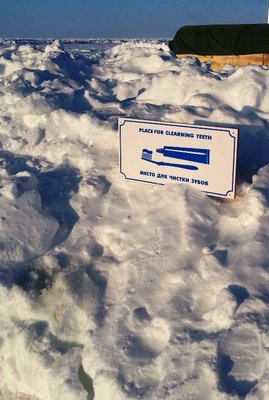 Toilet facilities. A hard affair at temperatures around -30 °C 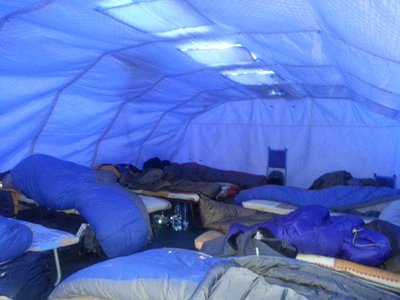 Tents are for 12 people max and heated to ca 12 °C. Excellent sleeping bags are provided. 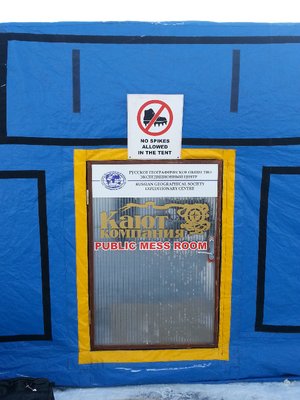 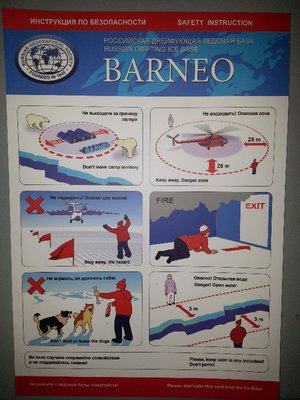 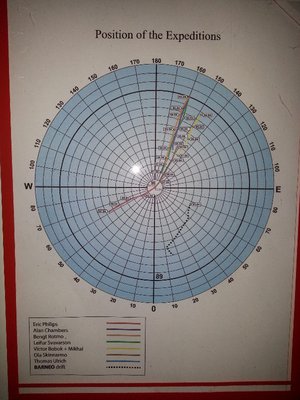 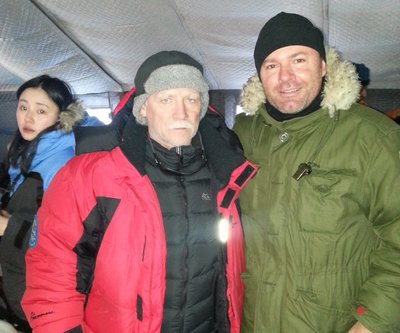 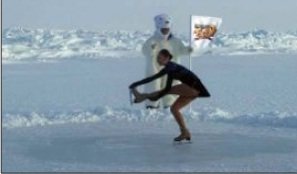 … who went for the first ice skate at the North Pole.) 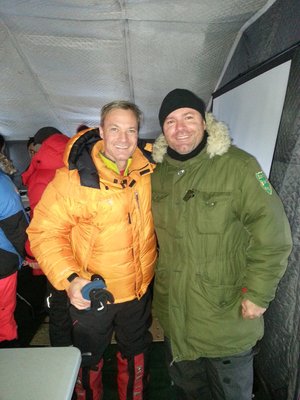 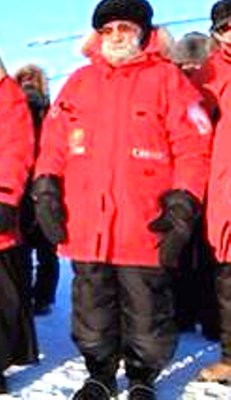 Just a day before, Artur Chilingarov, Russia’s most famous explorer, Member of Parliament, Presidential Envoy for International Cooperation in the Arctic and Antarctic, President of ASPOL had visited the Barneo Camp. 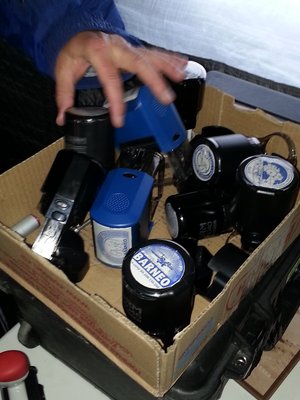 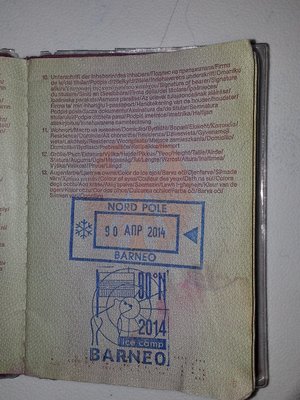 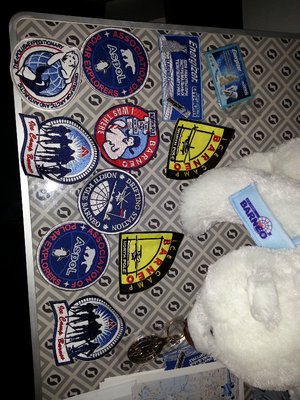 North Pole Ice Camp Barneo patch or sticker anyone ? A variety of passport stamps and other souvenirs are available from the friendly Russians 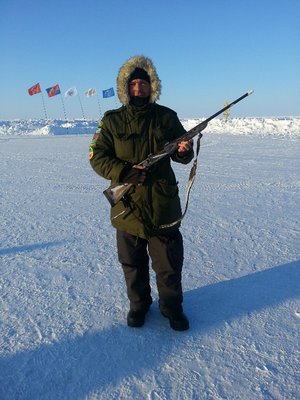 Guns against icebears. There was a rare sighting of a female with 2 cubs in the vicinity. 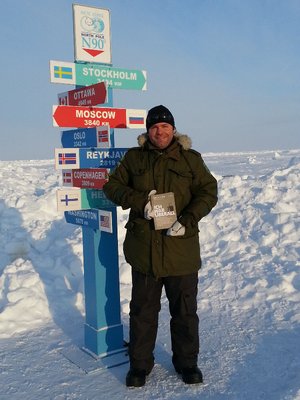 A symbolic foto opportunity at the Ice Camp Barneo 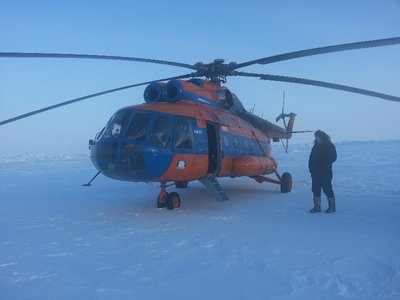 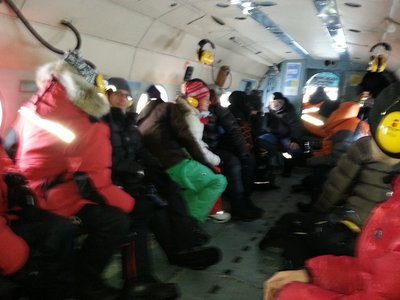 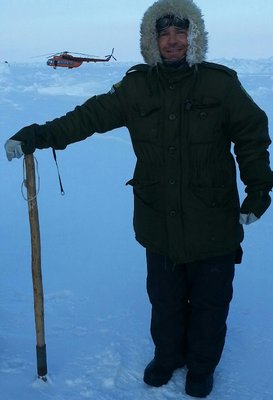 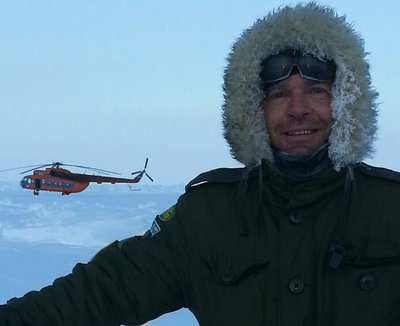 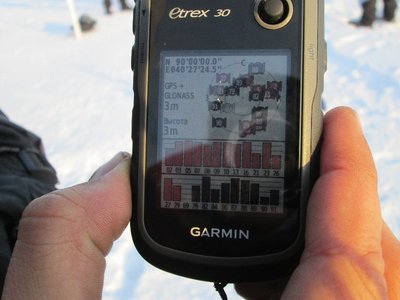 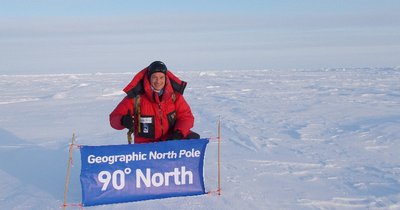 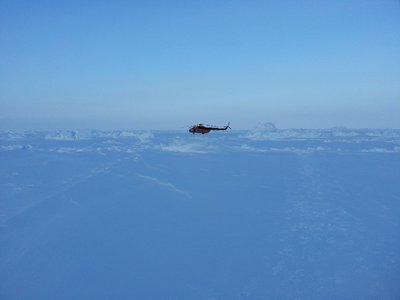 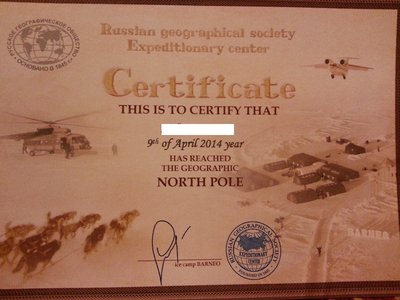 A certificate for the rest of the world

It is no surprise that the Russians have a certain right to claim the North Pole, as their territory circles around more than half of it – and they are uniquely capable of operating in those difficult and cold conditions – as proven by Ice Camp Barneo. It is now scientific fact that the first person to reach the North Pole was Russian Ivan Papanin in 1937 – and not Frederick Cook or Robert Peary, who faked their accounts (North Pole History ). The South Pole (McMurdo Base) is instead controlled by the US-Americans.

One thought on “North Pole (via Ice Camp Barneo)”