What a deception. For a long time I had wanted to visit this “famous” hotel. The setting at the lake and mountainous scenery of Bariloche is spectacular indeed. The architecture is timeless. Service staff was friendly to us, especially at reception and concierge, as they could see we were well dressed individuals and not part of the abundant hoi-polloi groups. However, the interior furniture is very old and in desperate need of investment. One can feel that the owners don’t give a damn and try to extract the last penny out of this Grande Dame. The tour group crowds who fill up the occupancy rates are TERRIBLE. The worst of the “unwashed”. Shorts, sandals, backpacks galore. Especially in the breakfast hall which has a Las Vegas Casino atmosphere. Food at the main dinner restaurant wasn’t much better either. Worst of all: the hotel rips you off with the old exchange-rate back-and-forth trick, which raised the final roomprice on the credit card by some 30%, compared to the hard currency price at online booking. In addition, they deducted 800 Pesos for no reason which I had to protest against by mail. Still hasn’t been credited to my card after more than 3 weeks. What else should one expect from a hotel that is co-owned by George Soros, who became (in)famous as a moneychanger (e.g. short-selling 10 billion Pound Sterling against the Dollar in 1992)? 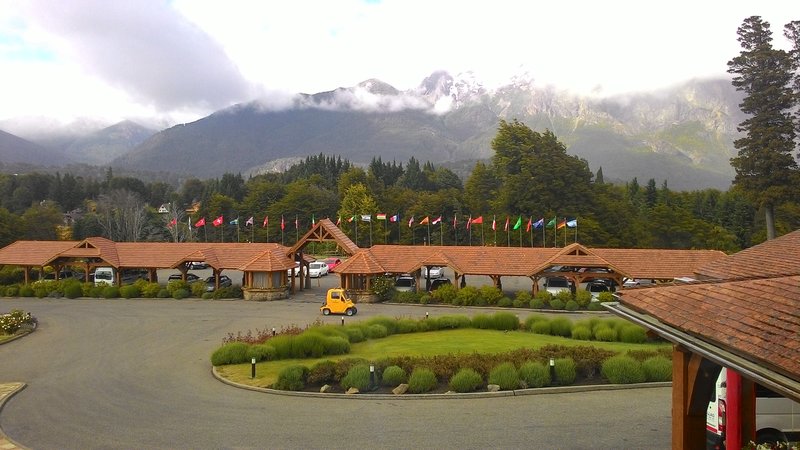 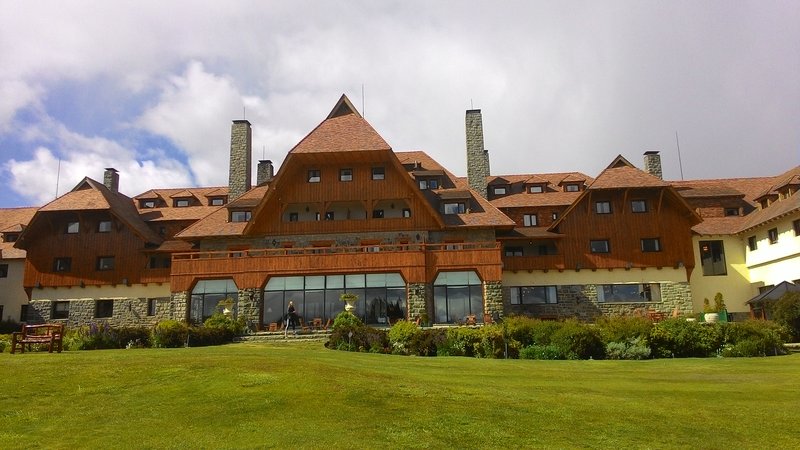 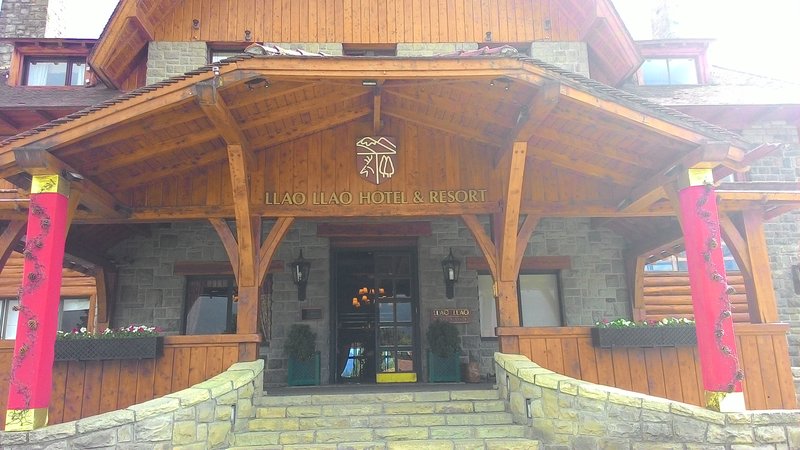 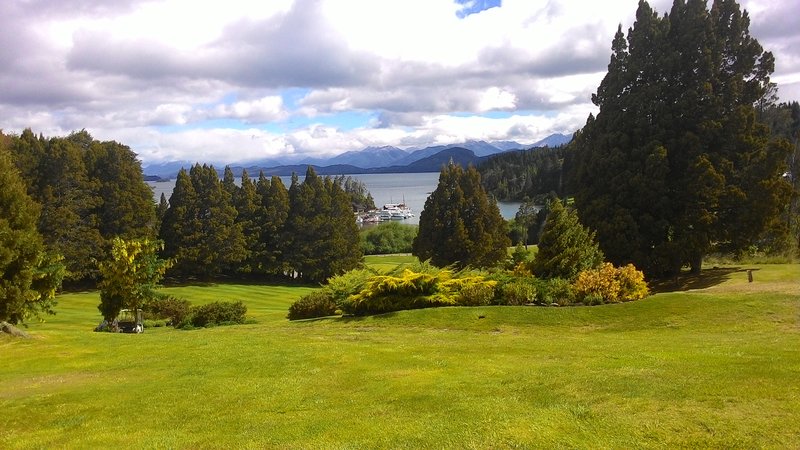 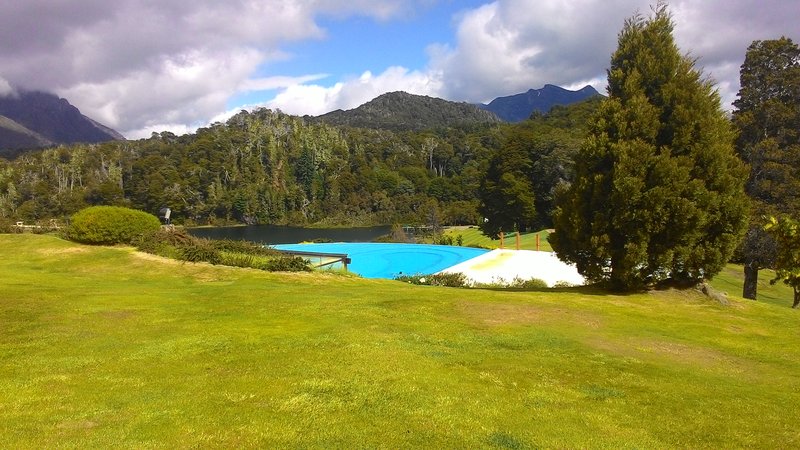 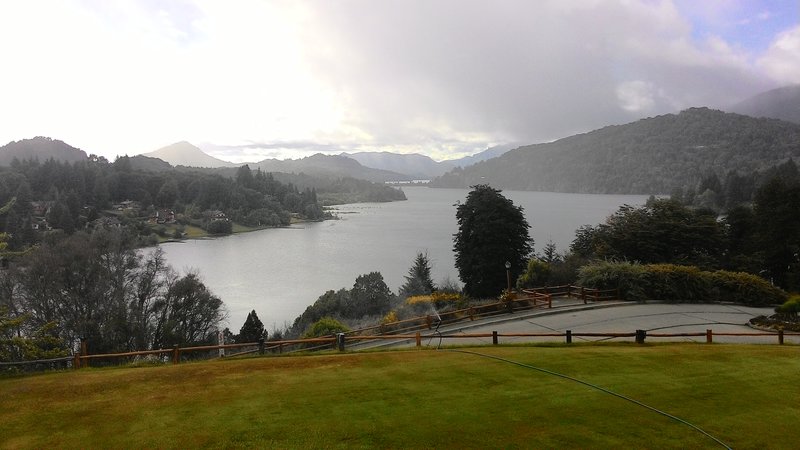 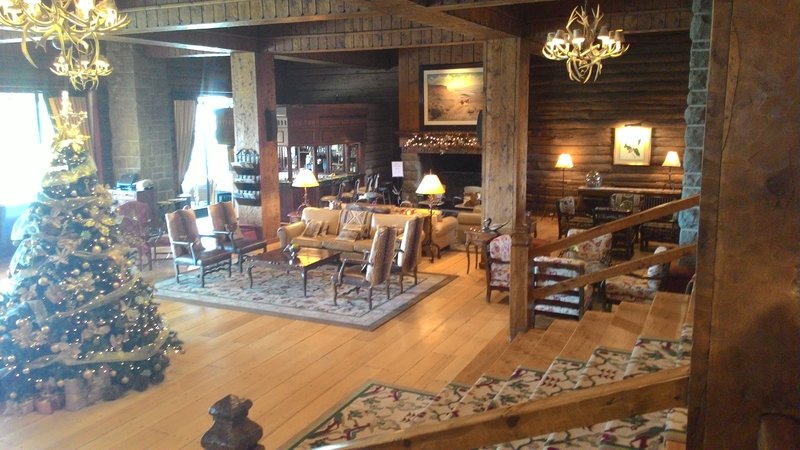 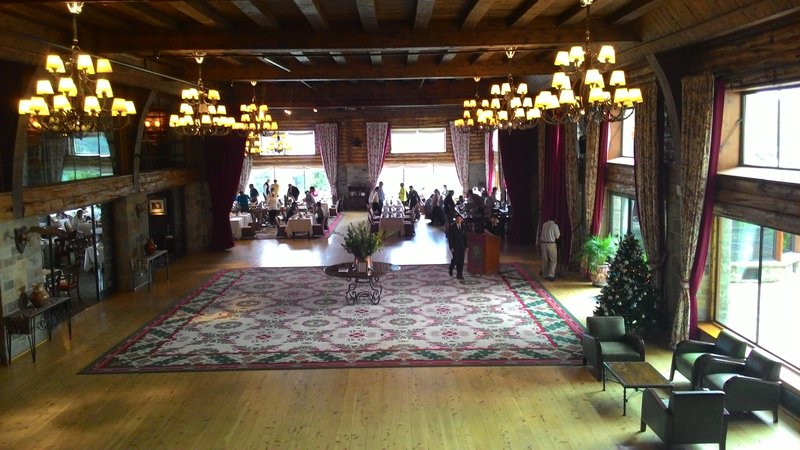 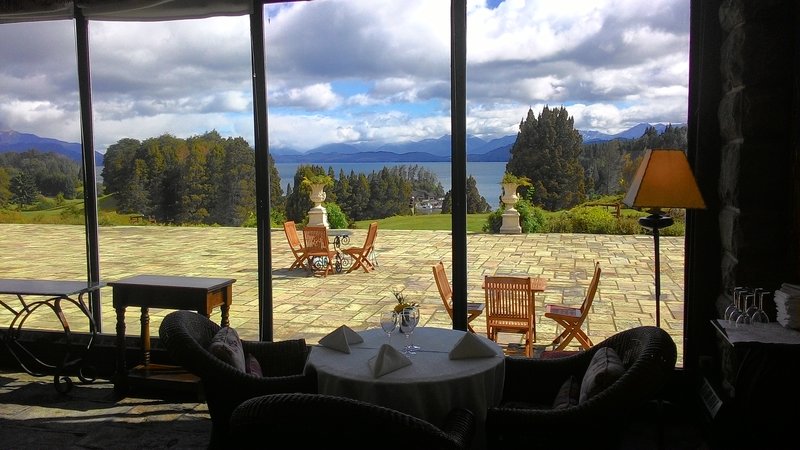 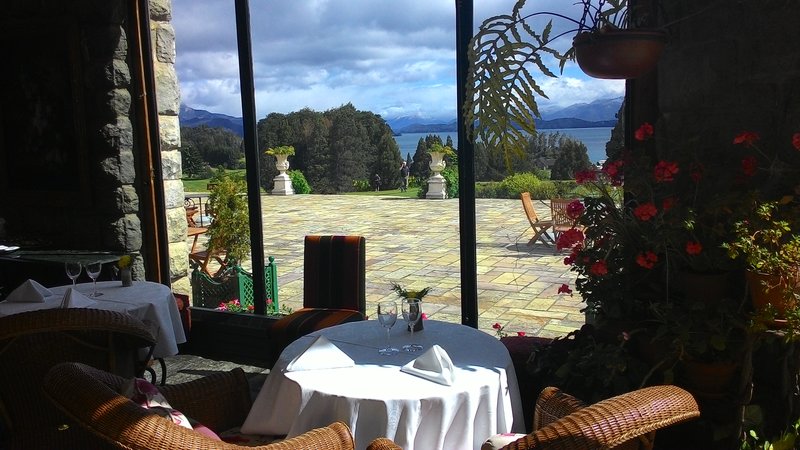 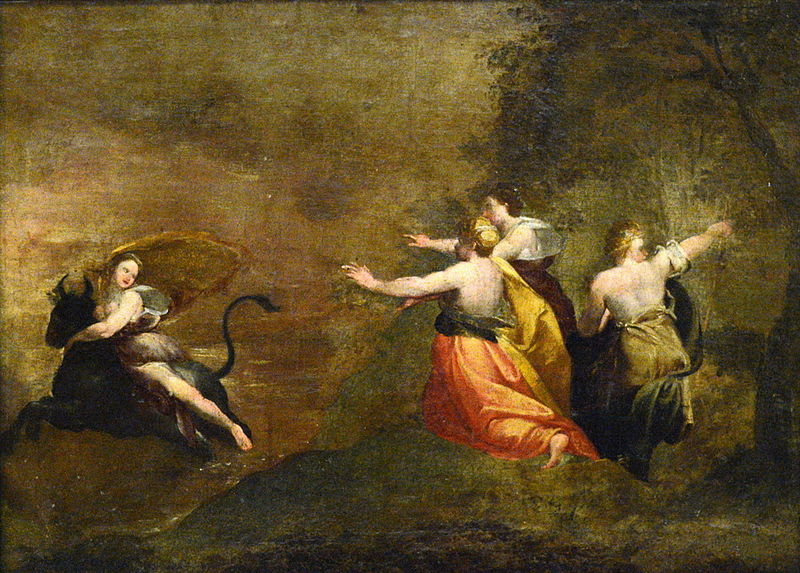 “The Rape of Europa”