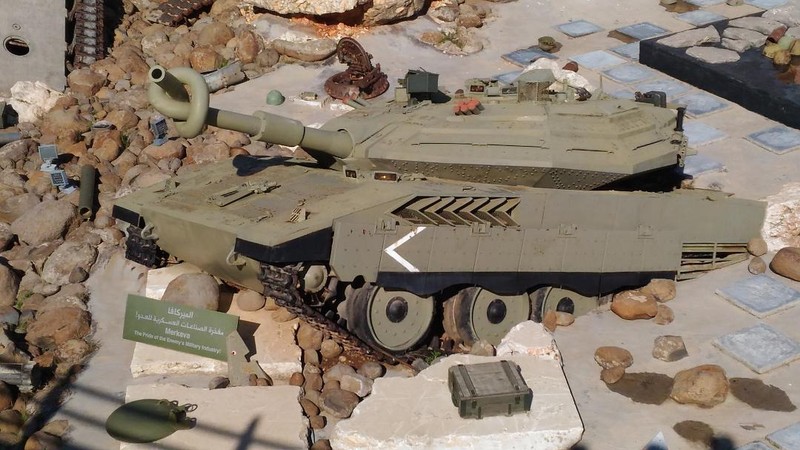 Visit to Mleeta in Lebanon 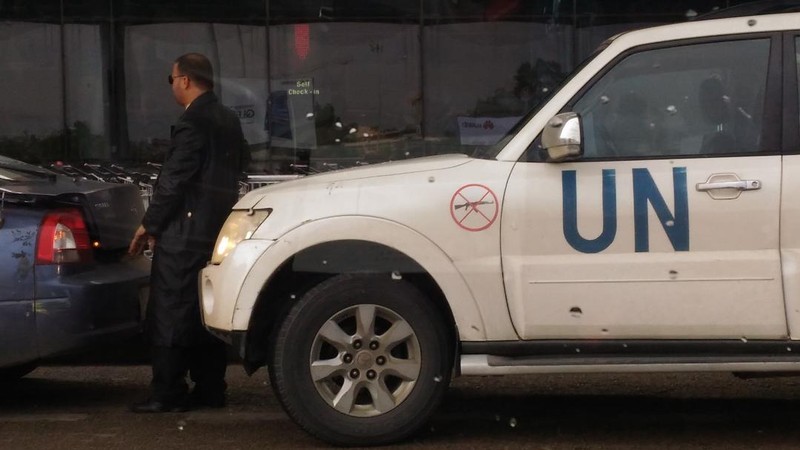 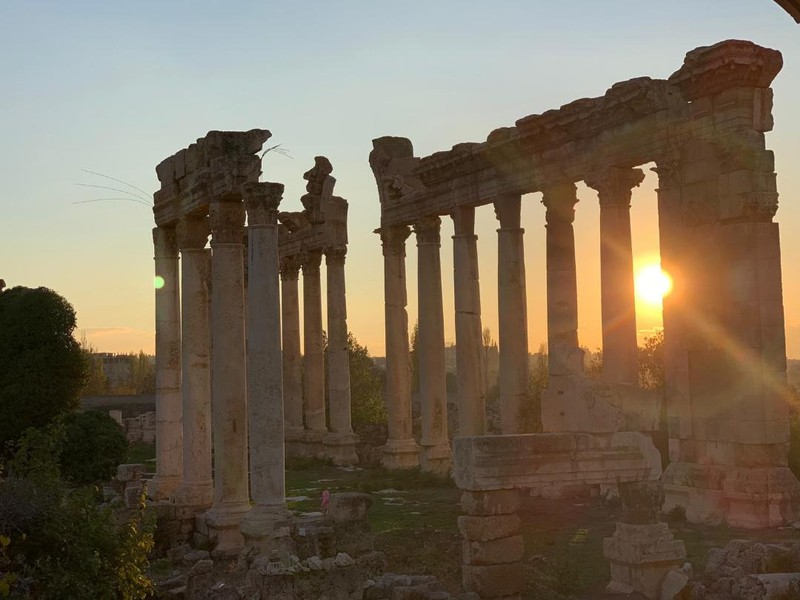 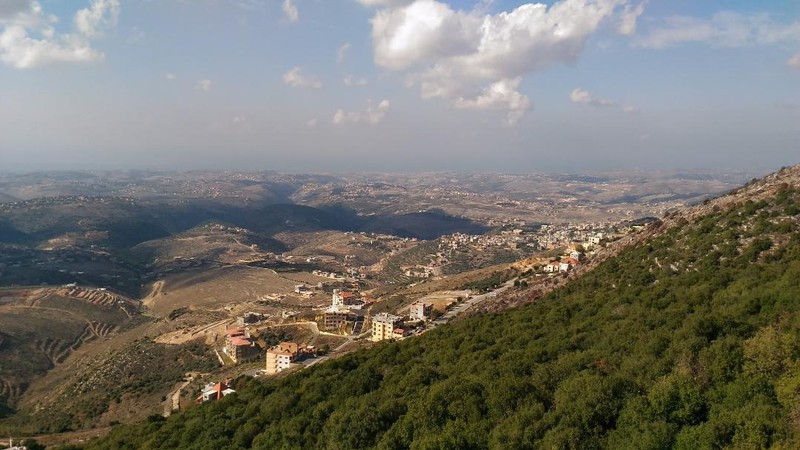 Few visitors know about Mleeta – the Hezbollah’s stronghold sitting high on a mountaintop in Lebanon’s South in defence against Israeli attacks. The mountain dug out was not detected by Israel until after the end of the 2006 War. It was built into a war museum and memorial in 2010. Hezbollah is considered terrorist by the West, whereas in Lebanon it is considered a defensive army. 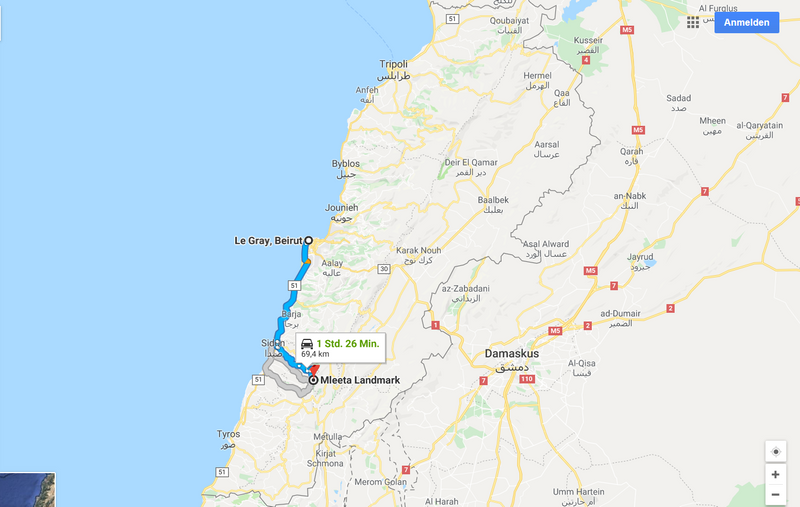 A 90 minute drive from the capital Beirut 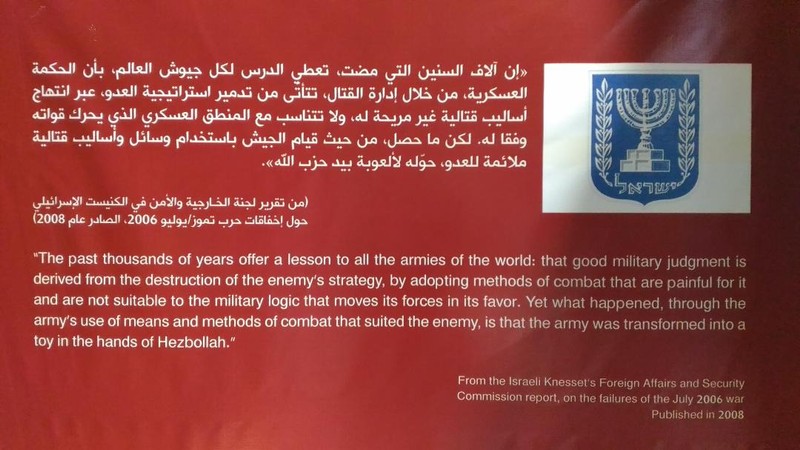 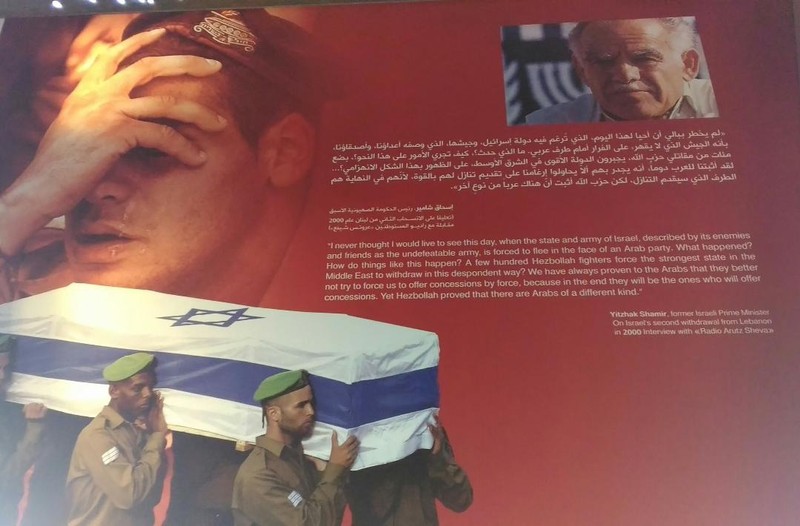 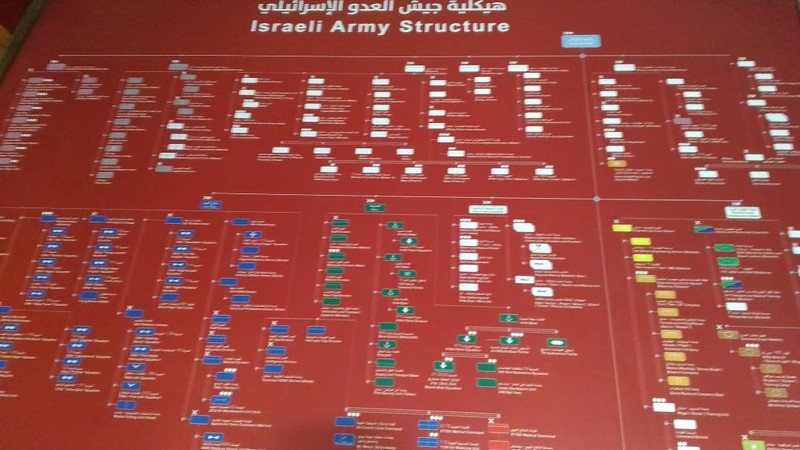 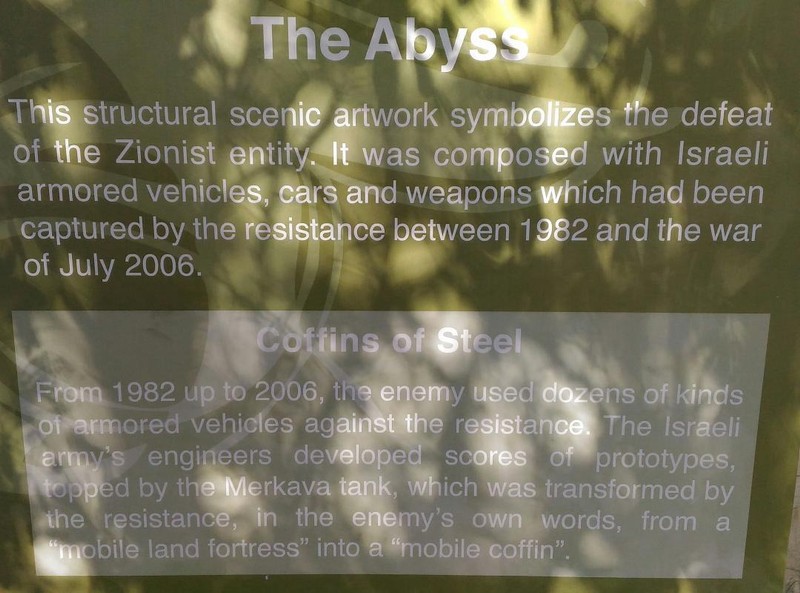 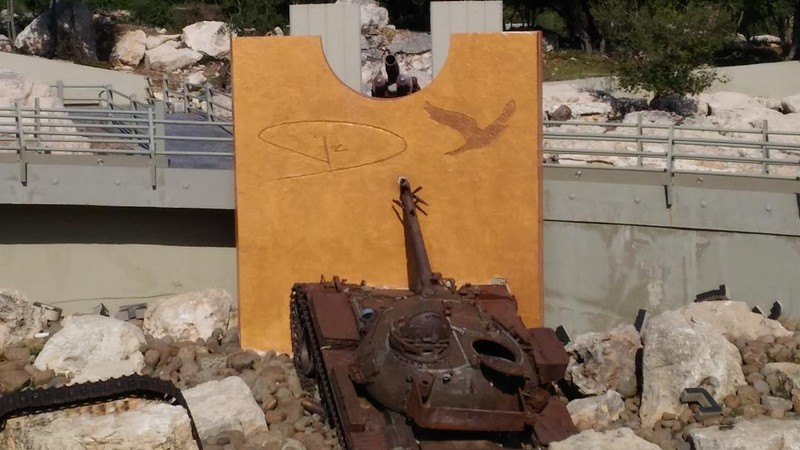 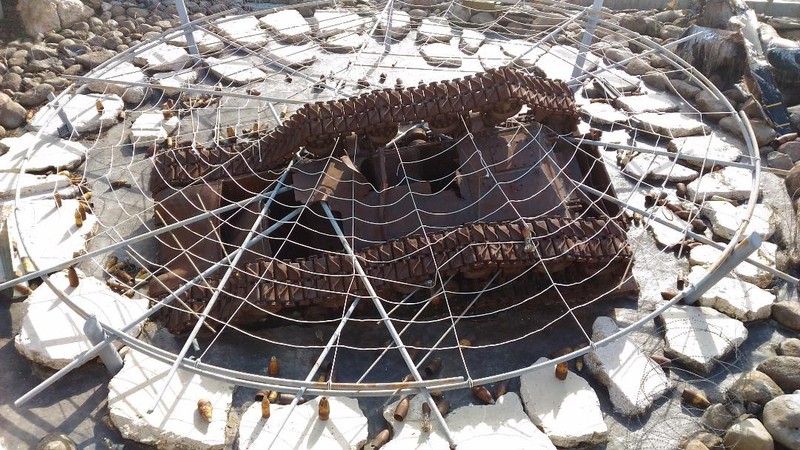 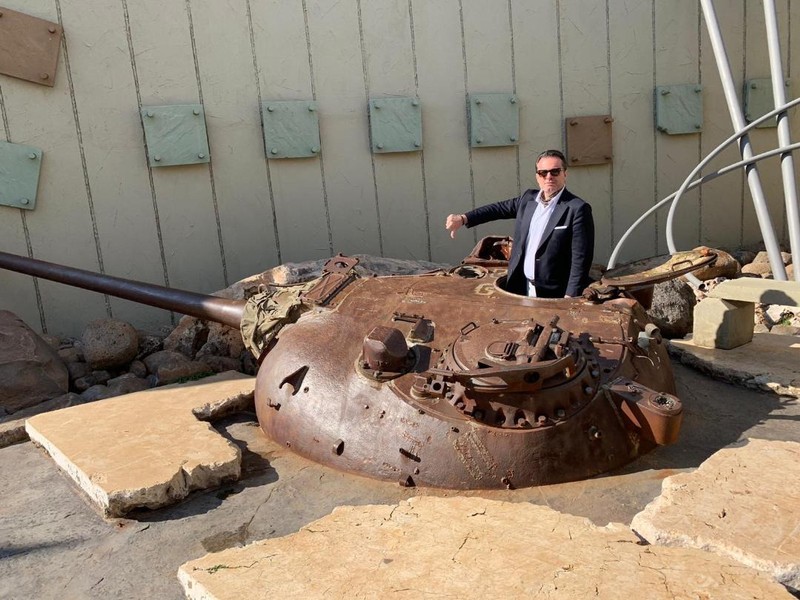 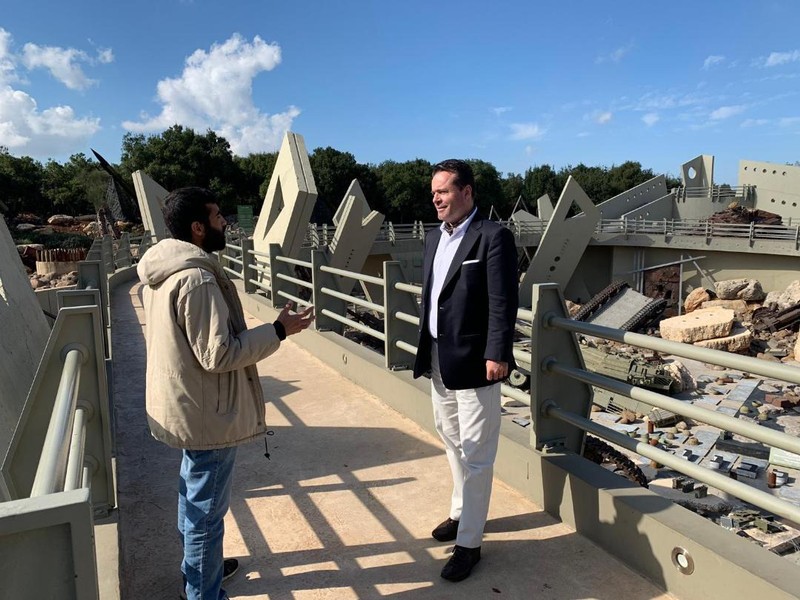 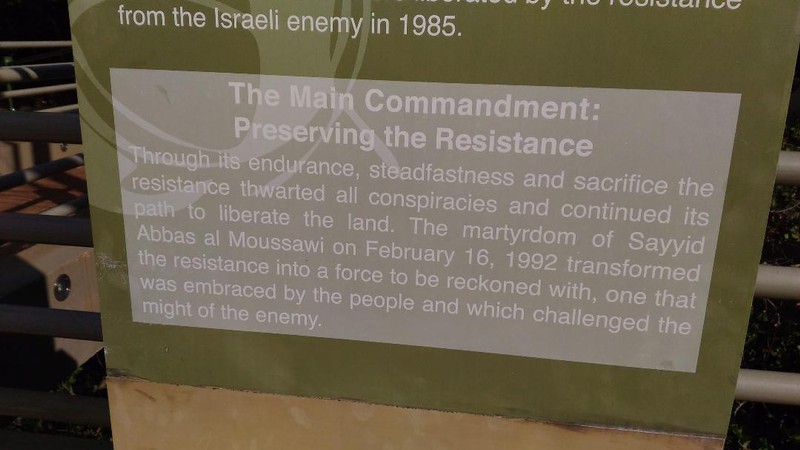 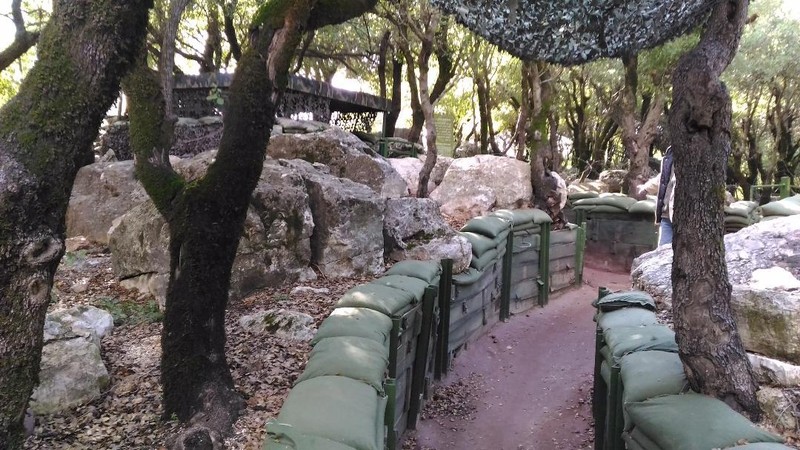 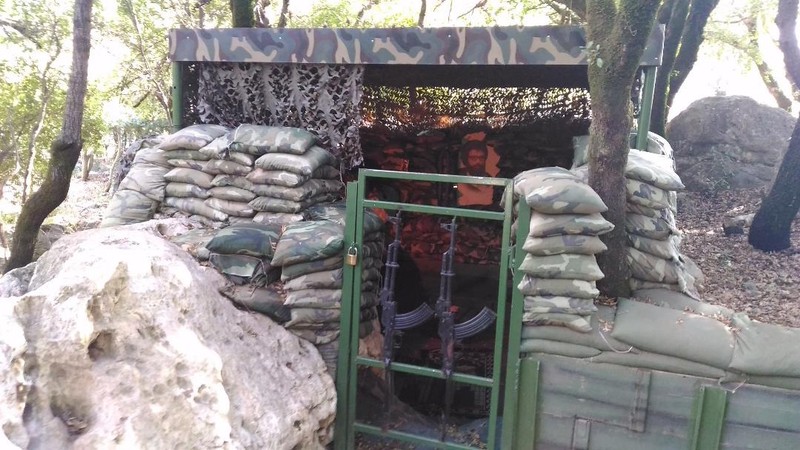 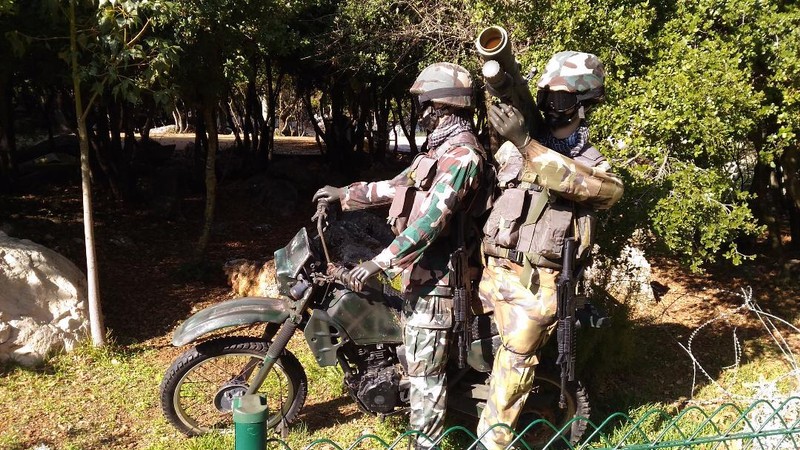 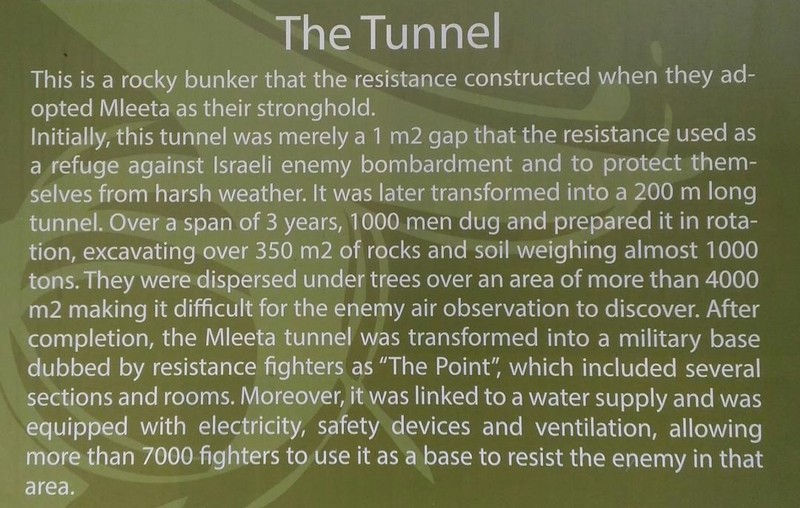 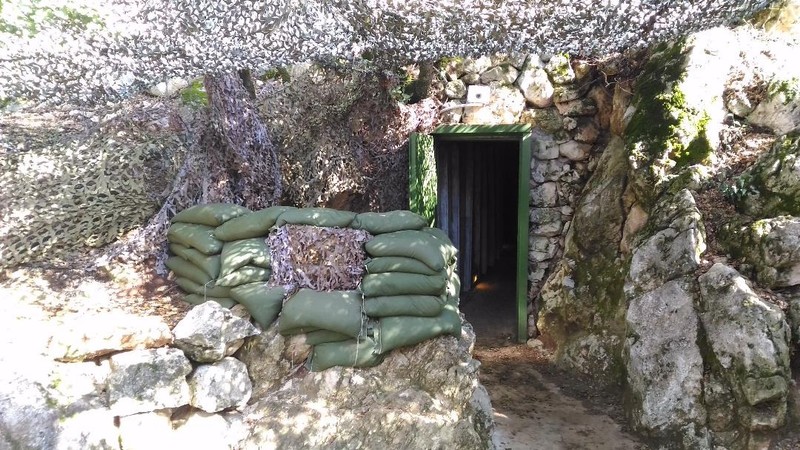 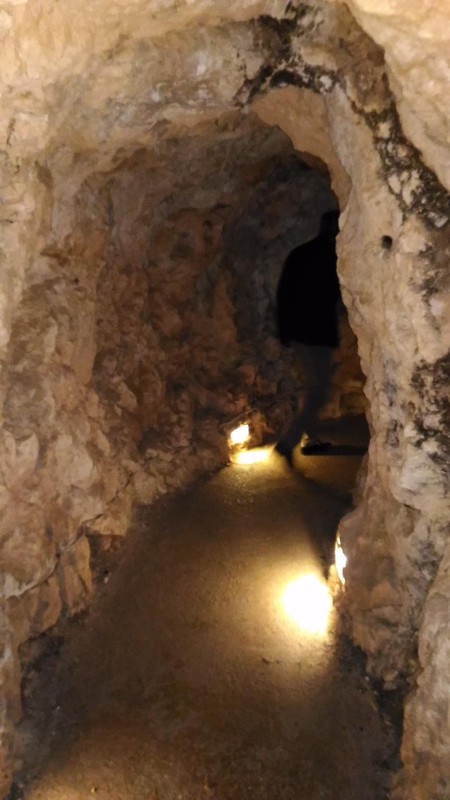 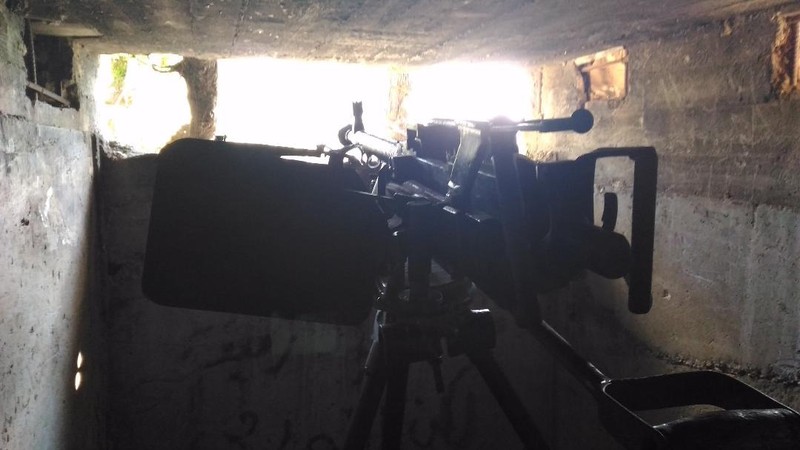 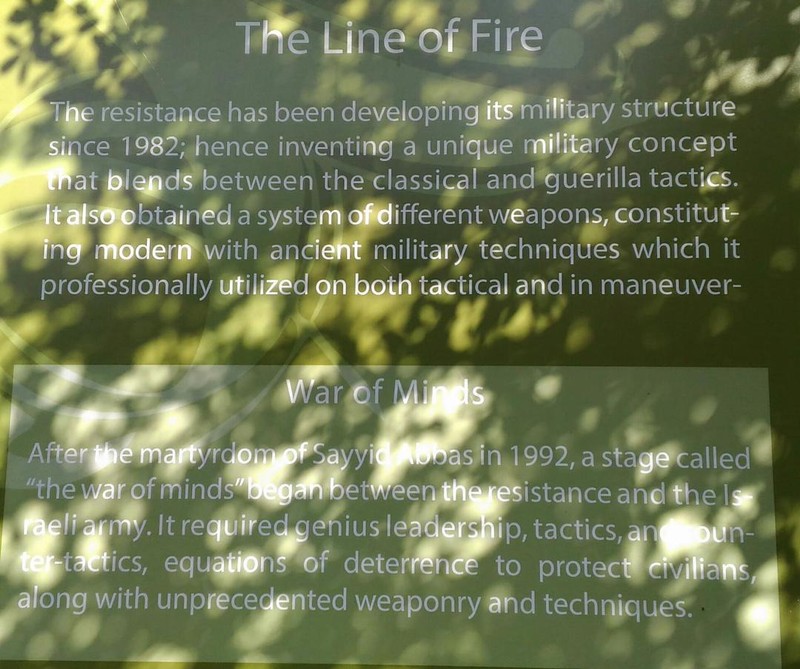 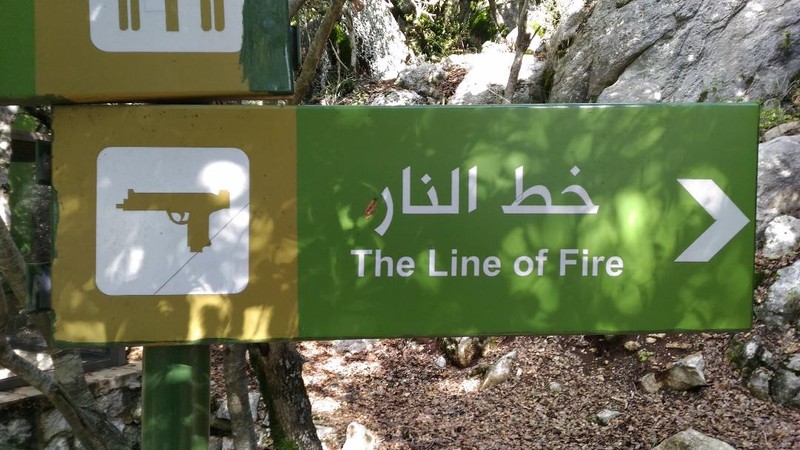 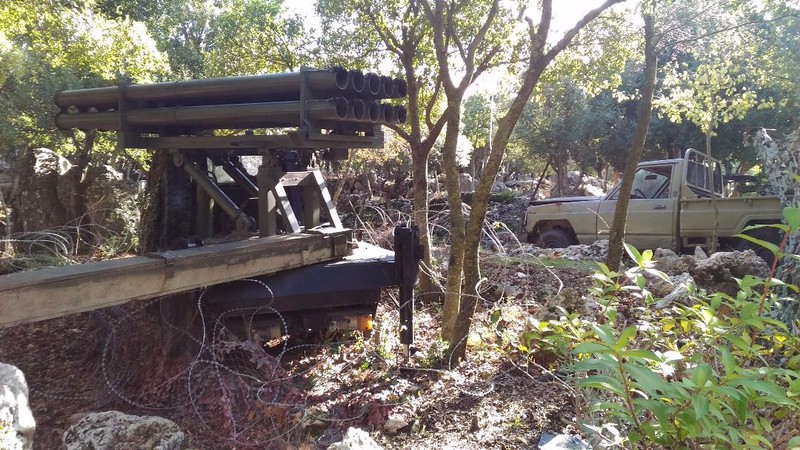 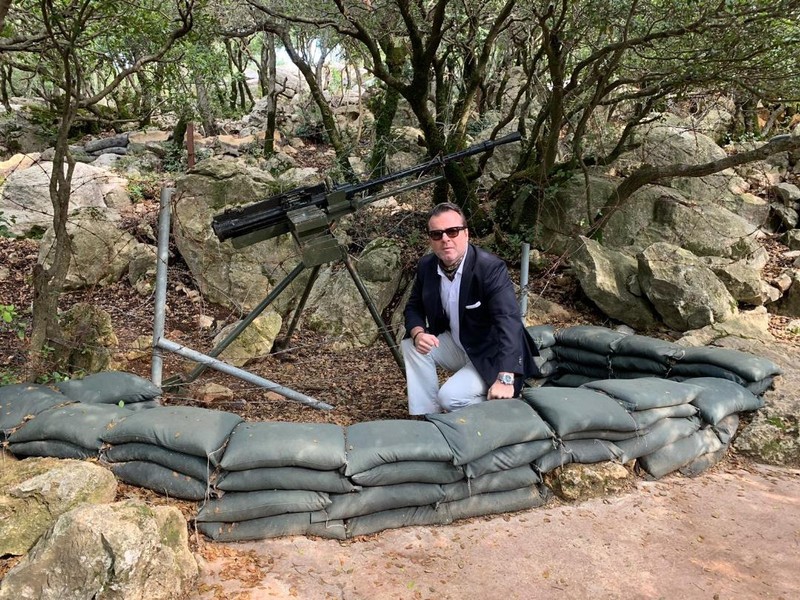 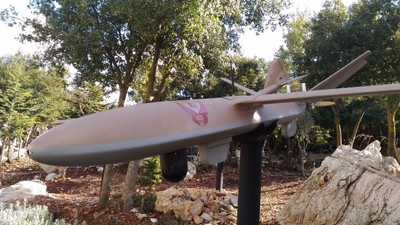 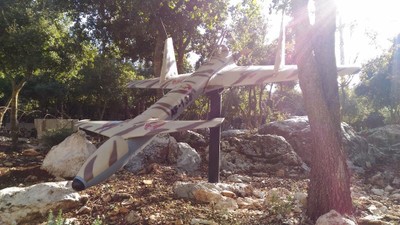 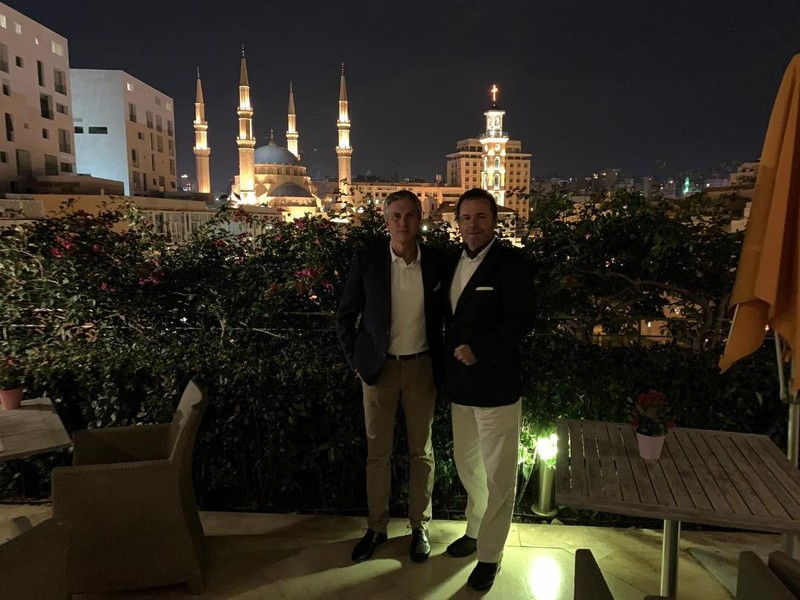 Finishing the day back in Beirut with a good friend and a good cigar on top of Le Gray Hotel – with a view on a mosque and a church, co-existing in good neighbourhood.

(Lebanon’s unwritten National Pact of 1943 required that its president be Maronite Christian, its speaker of the parliament to be a Shiite Muslim, its prime minister be Sunni Muslim, and the Deputy Speaker of Parliament and the Deputy Prime Minister be Greek Orthodox.)

3 thoughts on “Mleeta – the Hezbollah Stronghold in Lebanon”