Because of a scheduled flight change, I had only a short night in Moroni, the capital of the Comores. The island has reached international attention twice: through French mercenary Bob Denard‘s exploits, and when a hijacked Ethiopian Airways Boeing 767 crash landed right in front of the Galawa Hotel (which was owned by Bob Denard). 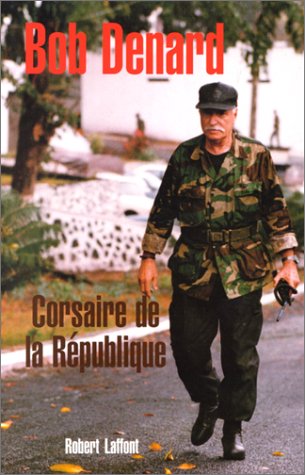 One of several books about Bob Denard who orchestrated several putsches in the Comores and other countries, with and without knowledge of the French secret services. 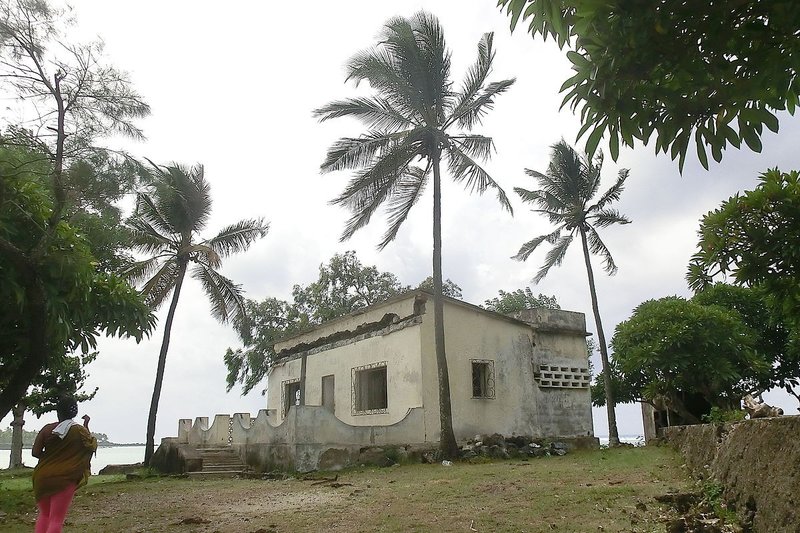 All evidence of Bob Denard’s buildings on the island, including the Galawa Hotel, has now been erased.
Except the offspring of his several wives of course. The wikipedia foto here shows Denard’s former house. 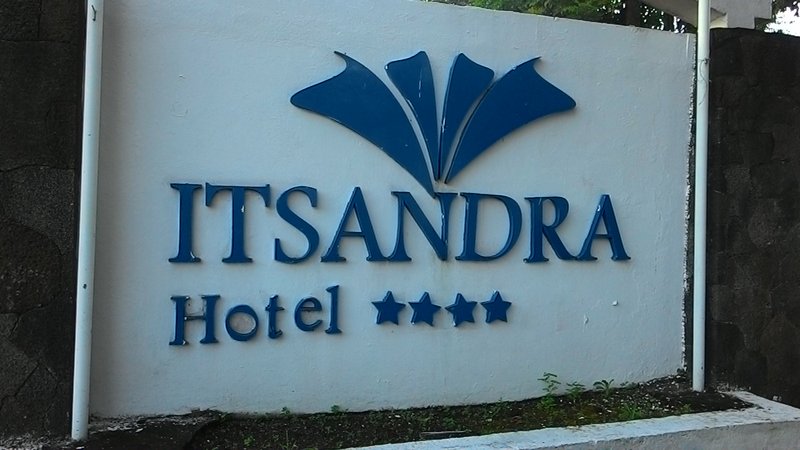 The only acceptable hotel on the island is now the Itsandra Hotel. 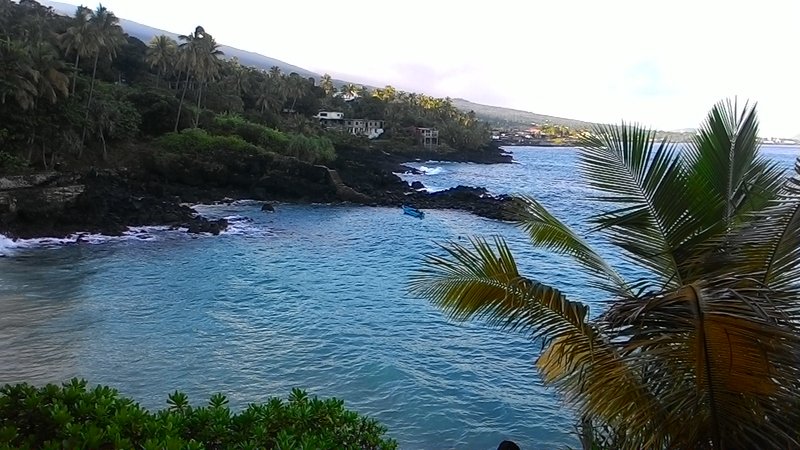