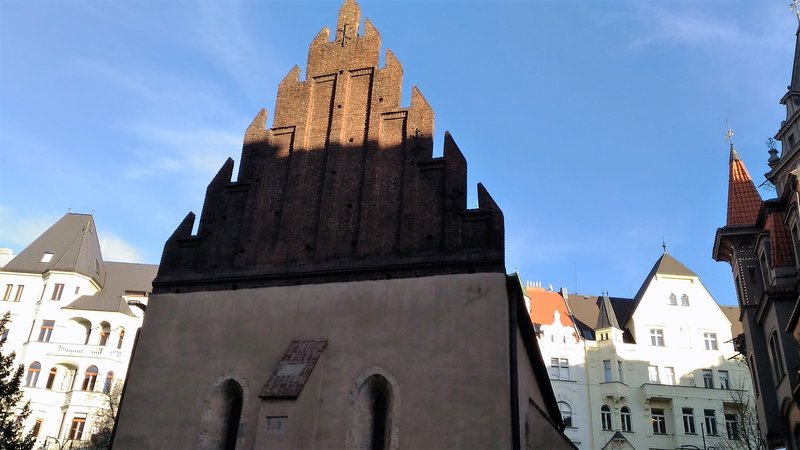 In this “Old New Synagogue” in Prague’s Josefstadt … 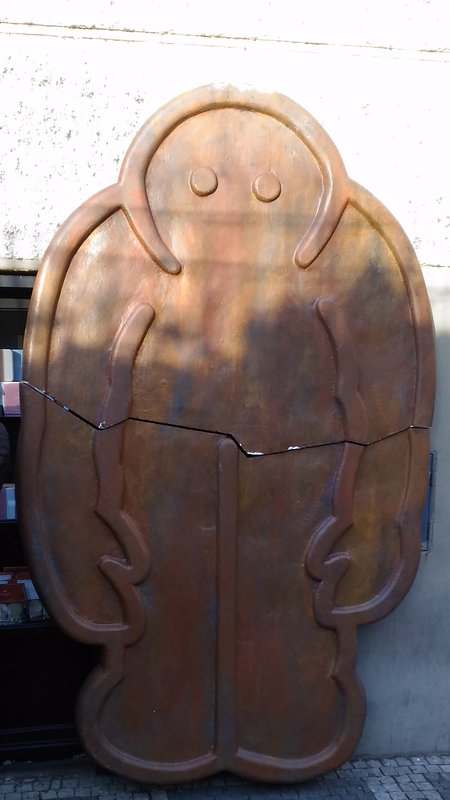 … lies the Golem, in Yiddish: Goylem, which is an artificially created dumb servant, a “goy made of lehm (mud)”, originally “brought to life” by Rabbi Yehuda Löw in the 16th century. 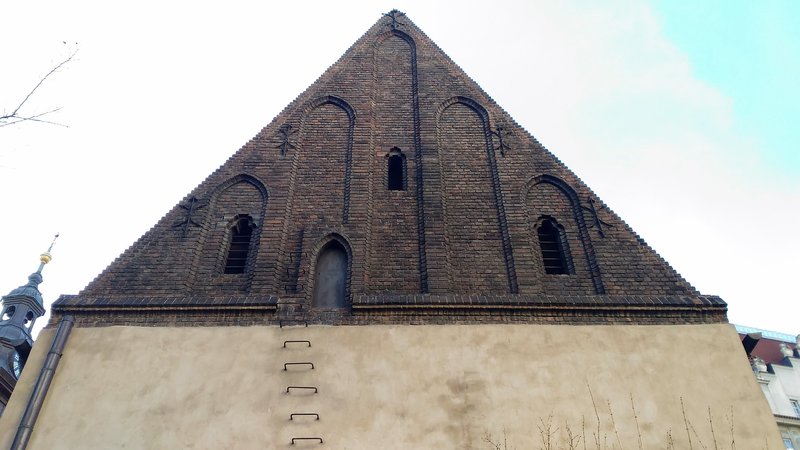 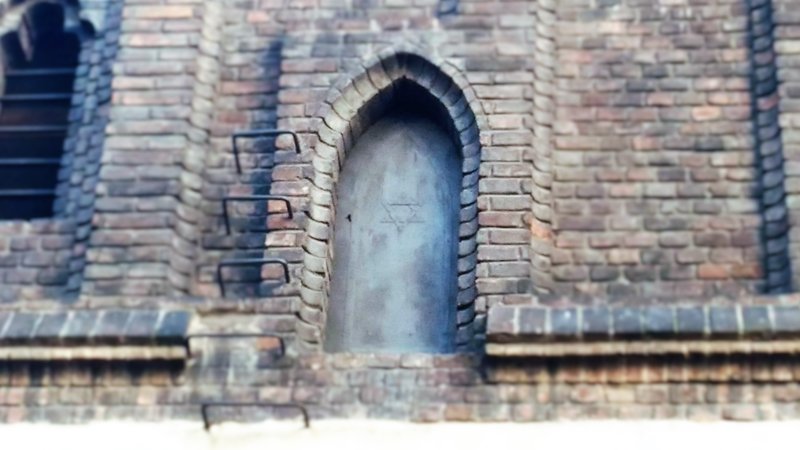 … marked with a hexagram … which later became the sign of the Zionist movement. 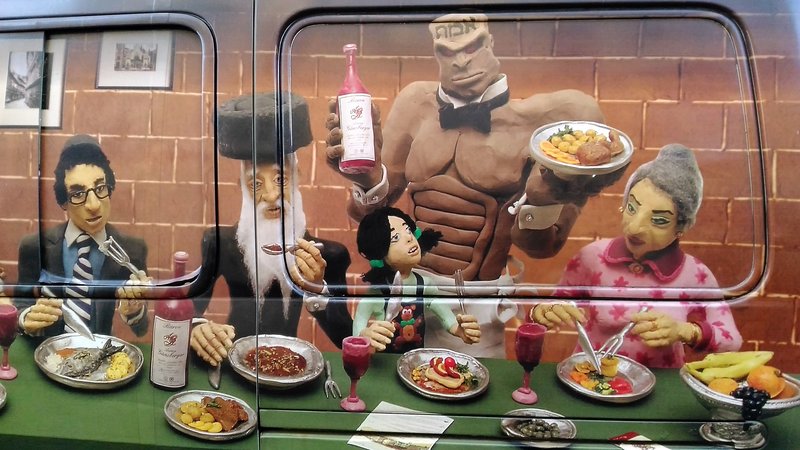 This is what a Golem is made for … a servant … 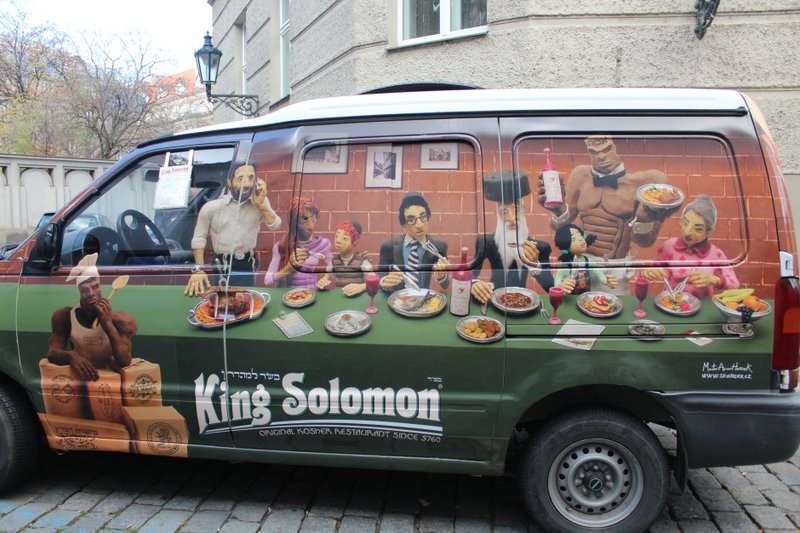 … as seen by the rolling advertisement of the King Solomon Restaurant Prague. Spot the writing on the Golem’s forehead: emeth = truth, meth = death. Kabbalistic signs used by Rabbi Löw to give and take the Golem’s life.

“The truth will set you free”

There is a related story from Adam Weishaupt’s Illuminati hometown Ingolstadt: the creation of “Frankenstein” by Mary Shelley, at the Ingolstadt Hohe Schule (Foto above). 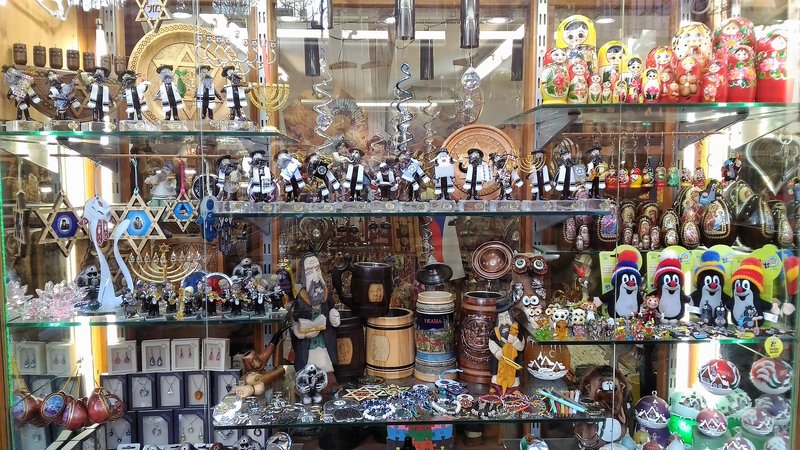 Lots of tourist tinnef around. 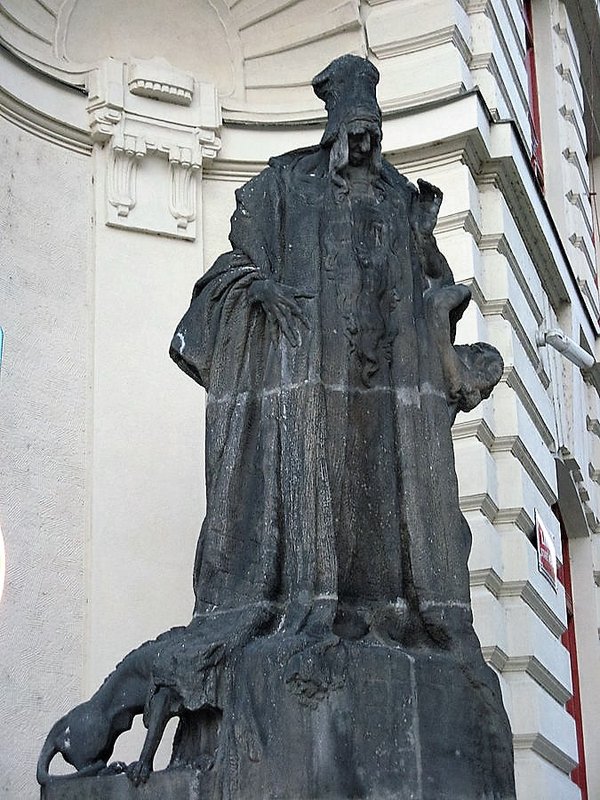 This is a monumet to Rabbi Yehuda Löw … 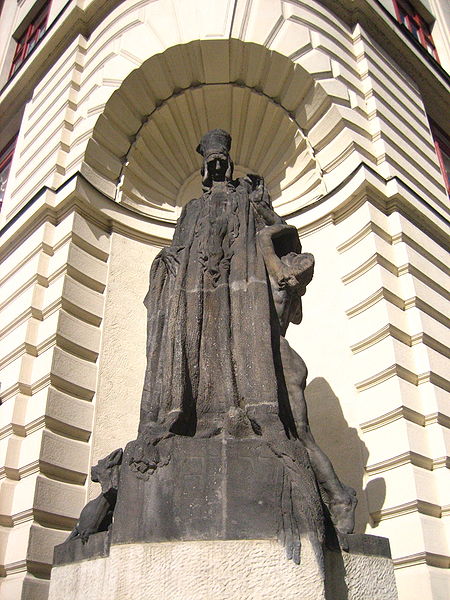 … an ancestor of the Prague Oppenheimers, and the “creator” of the Golem who is celebrated – by some – for his strange story. 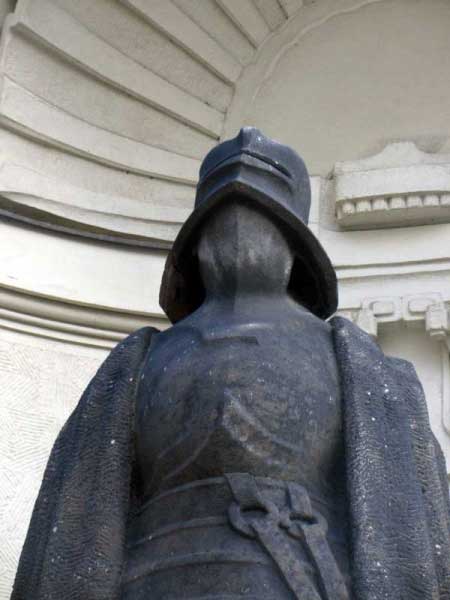 There is a Darth Vader inspiration nearby. 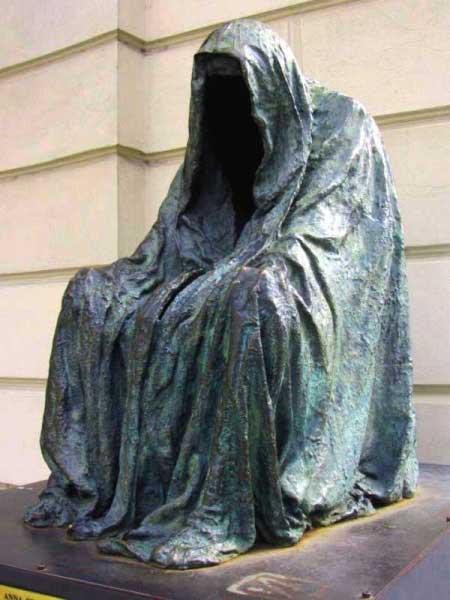 And other strange creatures. 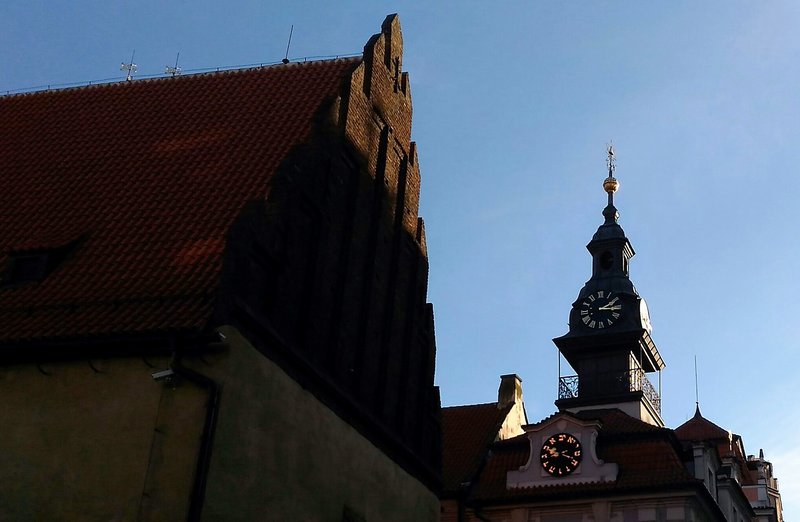 … in symbol-riddled Prague (here a Jew Hat inside a hexagram). 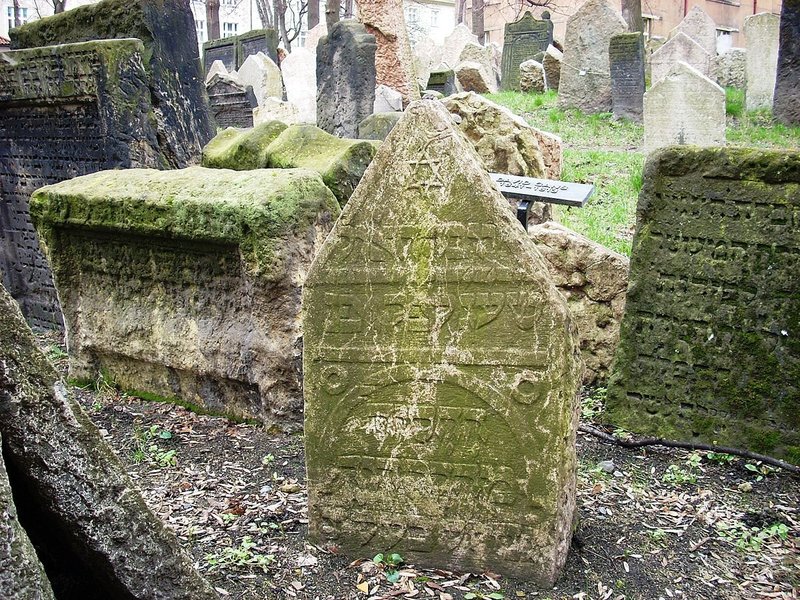 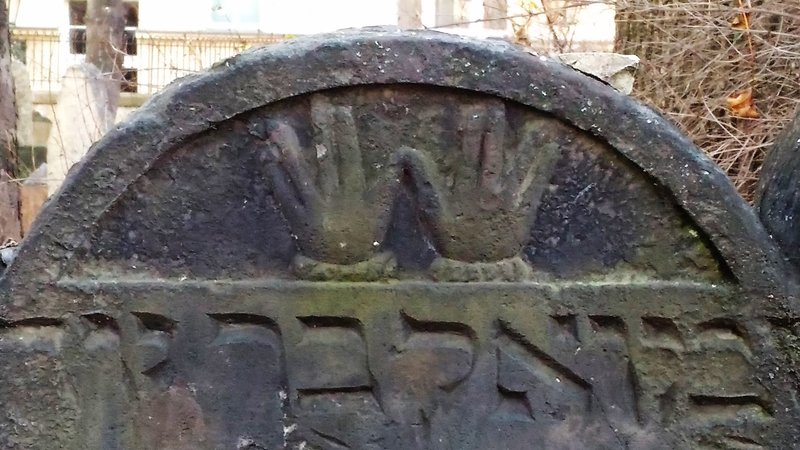 … with the Cohen’s greeting (well known from Captain Spock) … 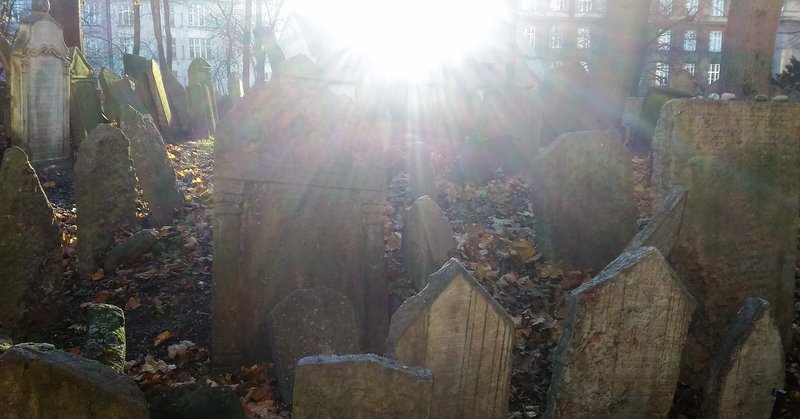 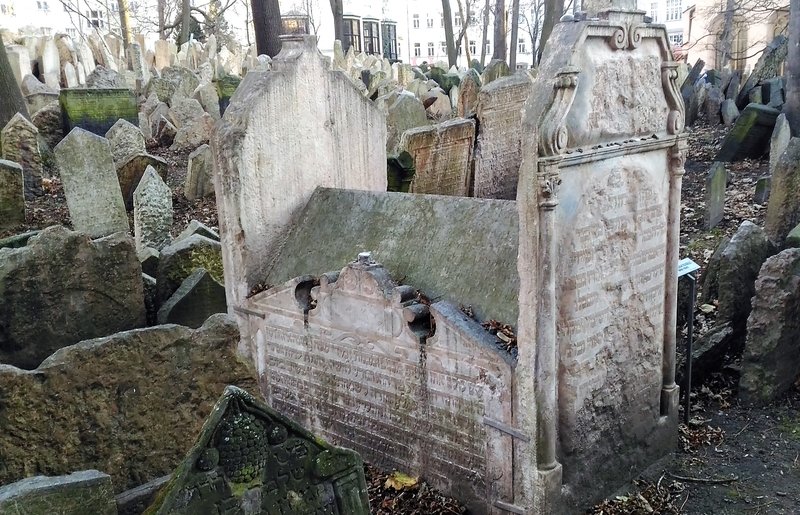 … that gave rise to myths … 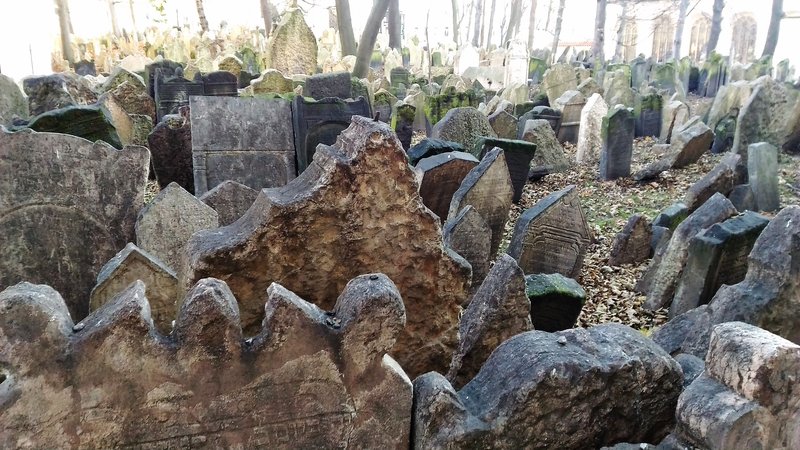 … and fictional and factional books …

… in particular about Rabbi Löw … 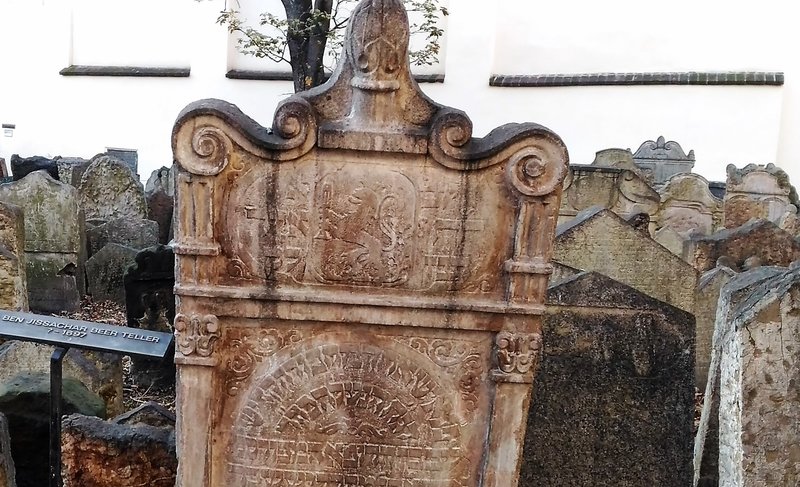 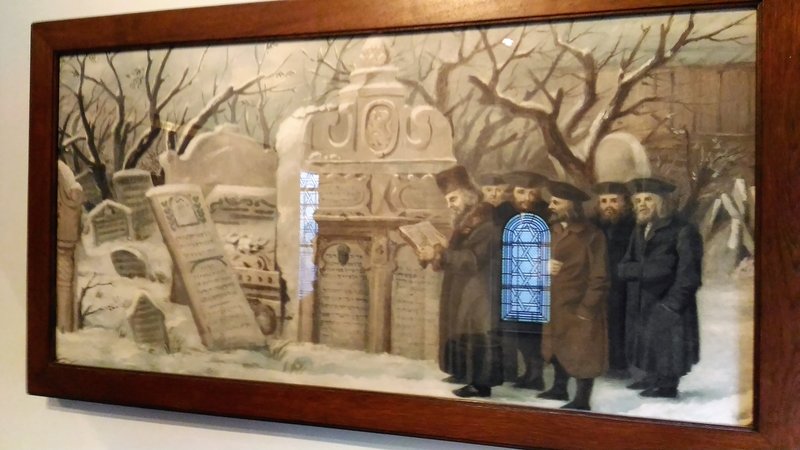 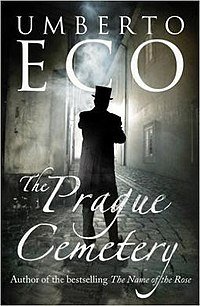 … described in the famous book by Umberto Eco. 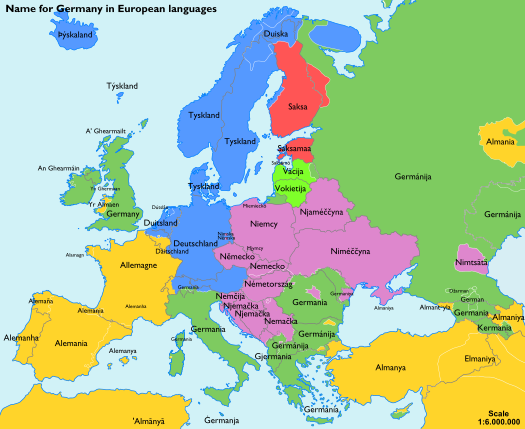 Bereshit (בְּרֵאשִׁית‎): “In [the] beginning [of something]” (in Old Hebrew & Aramaic)

Ἐν ἀρχῇ ἦν ὁ λόγος.
En archē ēn ho logos. “In the beginning (of the reign) was the Word” (in Greek)

A recursive Word Magic … Give Life & Give Death

Magic to conjure a Golem

The Golem and Tikkun Olam (Establish the World Order) or Olam Haba (The World to come):

Aleinu today includes the phrase “le-taqen olam” לתקן עולם (to fix the world)*, some scholars suggest that the original text had “le-taken olam” לתכן עולם (spelled with a kaf, not a quf). While the verb t-q-n can mean to fix, repair, prepare, or establish, the meaning of t-k-n would more strictly mean to establish, yielding the interpretation “to establish a world under the kingdom of God.” In either case, Aleinu originally would have meant to establish God’s (or more specifically, YHVH’s) sovereignty over the whole world. (Source: Wikipedia)

ABRACADABRA song from “The Golem Psalms” by Ellen Frankel:

the lion-hearted rabbi of Prague.

I will create as I speak.

In the beginning God created,

So did Rabbi Judah wrest me from the mud of the Moldau,

bring me to life.

my skin of mud glowed red with blood,

Yet still I was but cold, dead clay, until–

My master etched upon my brow:

Harvesting the Steppe of the Slavic peoples: the Golem – a slave

Prague was the center of a Cold War between two Golems 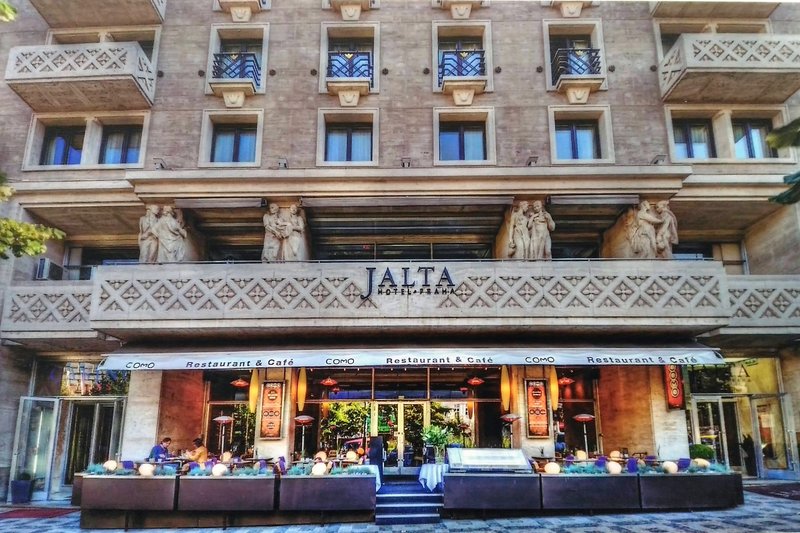 Other interesting historic sites abound in Prague, like the Hotel Jalta … 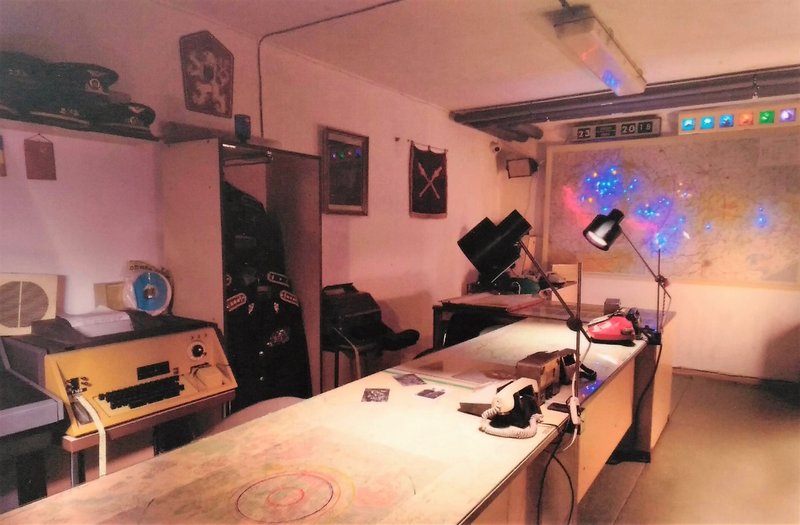 One thought on “Mystery in Prague: the Goylem and the Cemetery”