Spent an interesting week in Monrovia. Met ministers and other top-players. Learnt about Charles Taylor, Samuel Doe, Prince Johnson, Georges Weah… Flew with President Sirleaf-Johnson. Plus visited the countryside up to the border of Sierra Leone.

There are plenty of opportunities in Liberia these days. But the “old” system is still lurking … 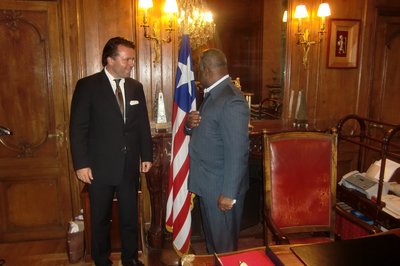 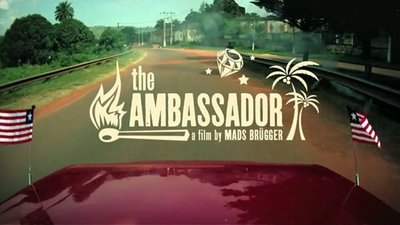 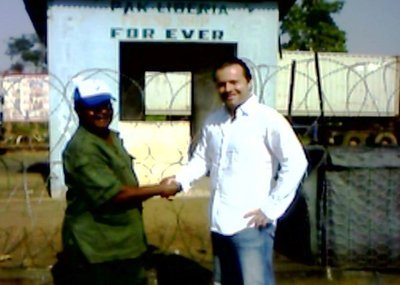 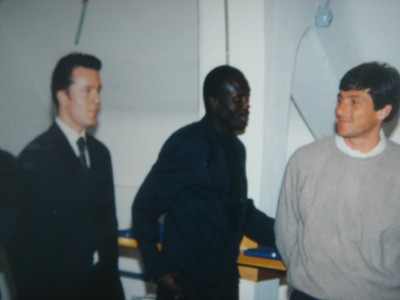 Trailer: “Lord of War” (2005) with Nicholas Cage by Lionsgate

Interesting documentary about (possibly) the “real Lord of War” Wiktor But:

Great song: When the dawgs come out to play …
–