2.000 km from St. Petersburg via Murmansk to Kirkenes (then another 550 km to the Nordkapp) 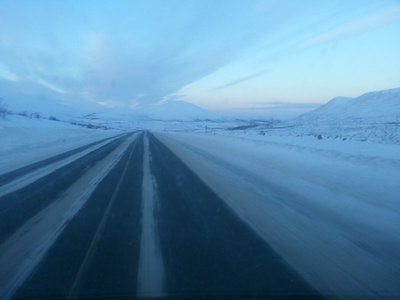 The Kola Highway M18 leading north from St. Petersburg to Murmansk. Roads in Russia are usually well maintained and icefree. Much better than in the neighbouring Baltics and Scandinavia. 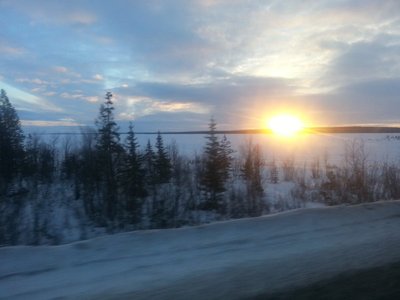 In beautiful Karelia, at frozen Lake Onega, Russia’s lifeline to St. Petersburg during the siege in WW II 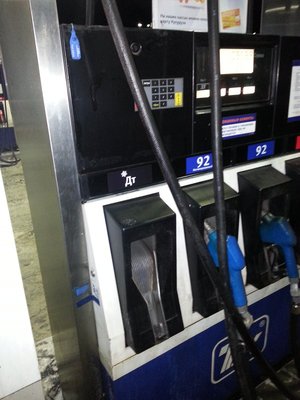 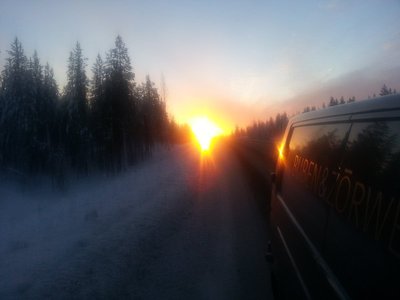 After crossing the Polar Circle, the sun never rises above the horizon in part of January 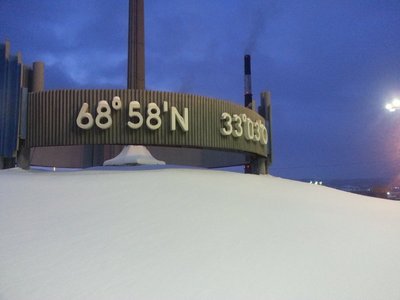 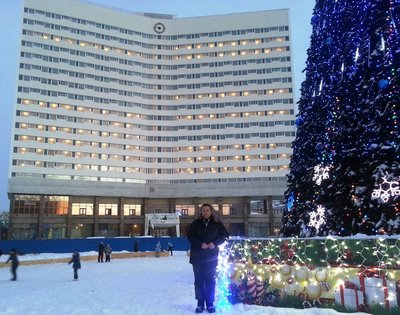 At the Arctic Hotel Murmansk, apparently the biggest building above the Polar Circle, currently being refurbished. 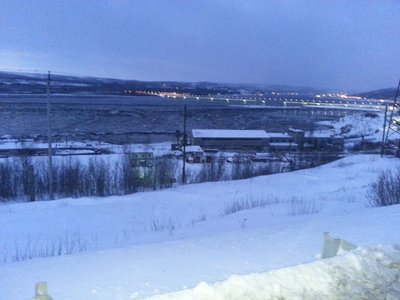 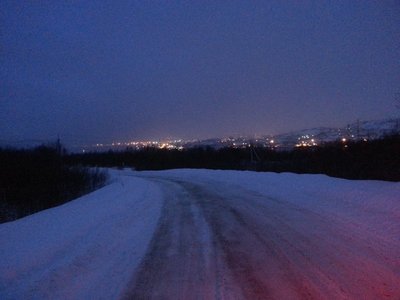 Continuing towards Kirkenes in Norway, the road is lined with huge military installations on both sides. This area was the only direct European border between Nato and Russia – and one of the biggest theatres in WW II.