Welcome to the Ebstorf World Map 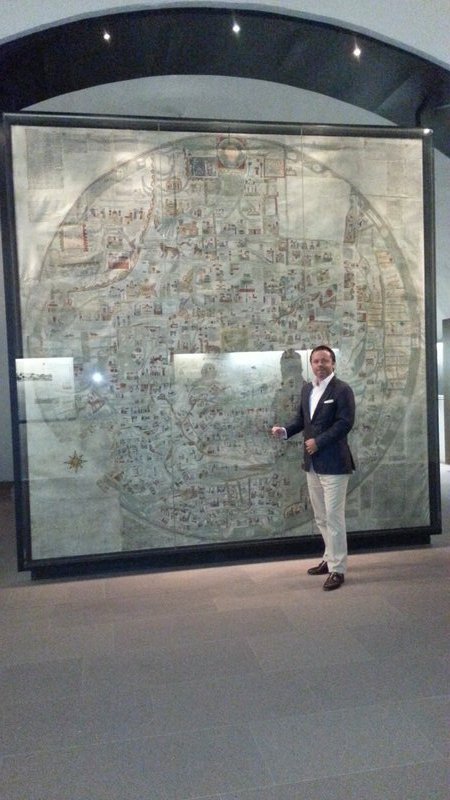 at the Plassenburg (source: wikipedia) 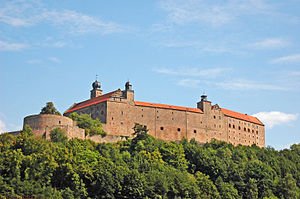 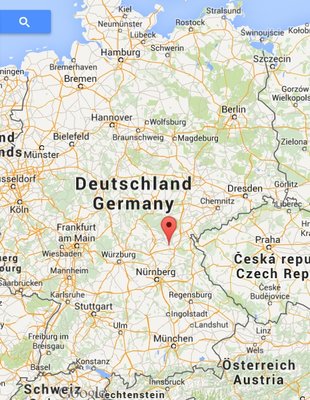 It is a typical medieval mappa mundi in O-T Orbis Terrarum form, meaning its “ORIENTation” is “easted” instead of north, with Jerusalem in the center and Christ at the top, his hands on either side and his feet at the bottom. It was probably painted on pergament in the 13th century, and it was apparently re-found in the north-german Ebstorf monastery in 1843, then destroyed in WW2, with 4 copies of the original remaining. 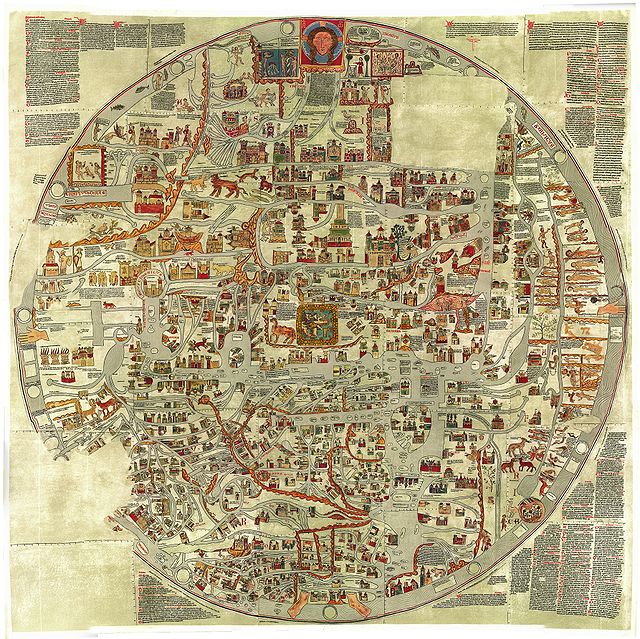 An important part of the map had been “lost”, officially due to fire damage, however it is much more likely that someone took control of geography and erased a part of “non-official” history. Here is the missing area: 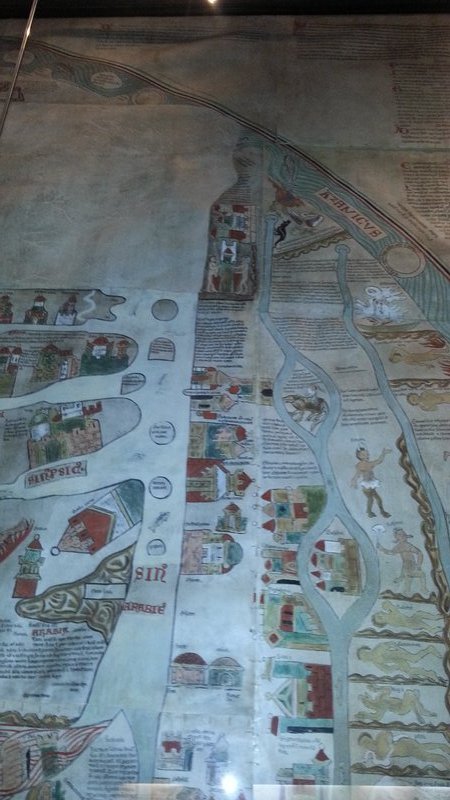 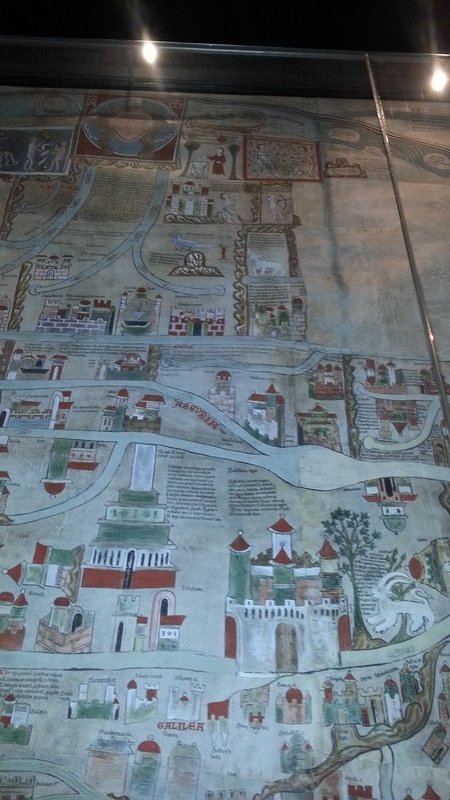 As a world traveller and scholar of non-official history, I am particularly drawn to this gigantic piece of art. One can watch the little details for hours, including the bloodsucking cannibals behind the Caspian Sea (Gog and Magog) , all sorts of snakes, biblical monsters, a unicorn, or the burning Phoenix. The initiated will understand a lot of the meanings … but who and what had been depicted on the mysterious missing part?