Former Georgian region, and after the 2008 war now quasi-independent South Ossetia. Currently cannot be accessed from the Georgian side near Gori. I tried, and after a thorough interrogation by the Georgian MGB was turned away. The only way in and out of the country is from Russia, taking the Transkam road from Vladikavkaz through the Roki Tunnel (ca. 1 hour drive). 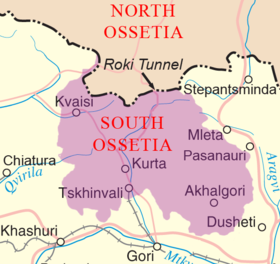 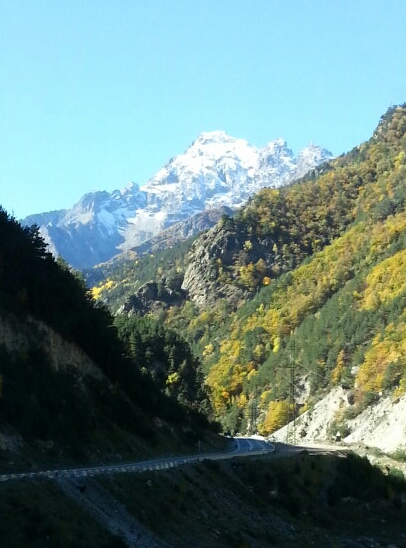 Transkam road up from Vladikavkaz 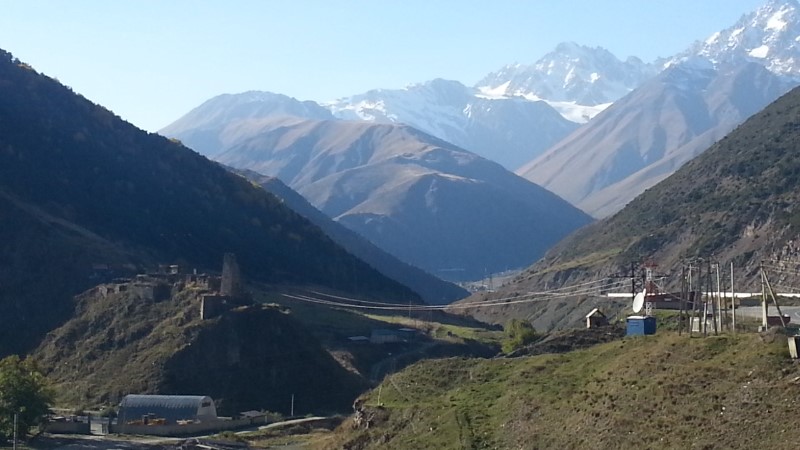 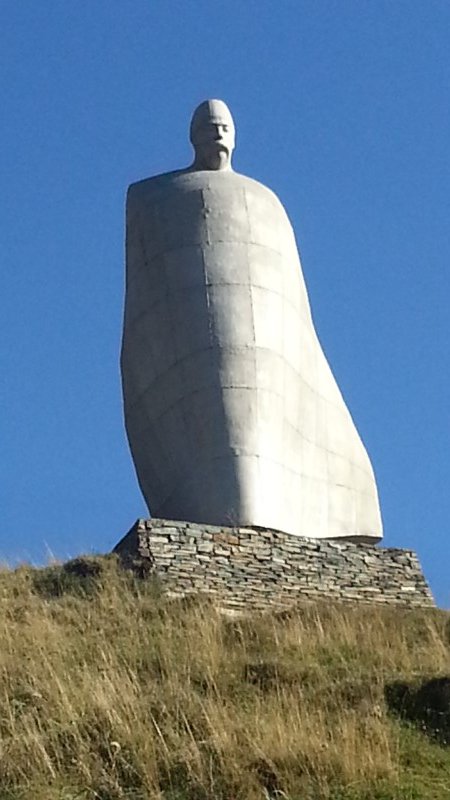 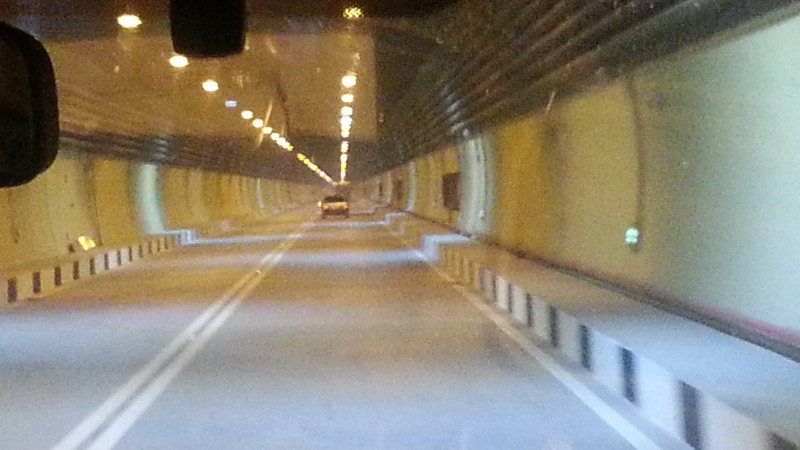 Inside the modernized Roki Tunnel 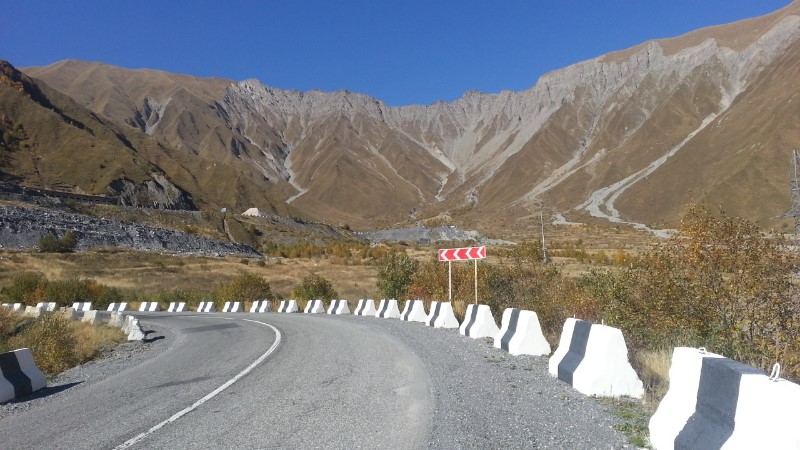 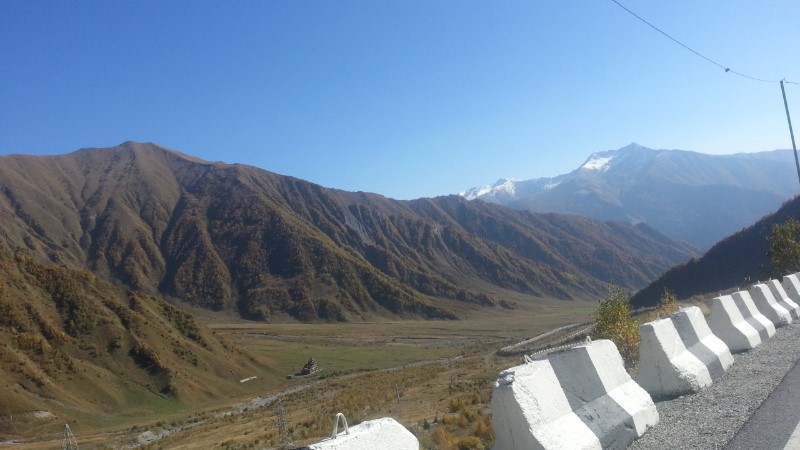 On the South Ossetian side after the Roki Tunnel 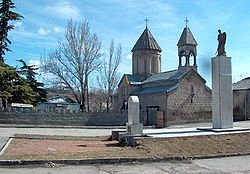 The monument to the victims of the Georgian-Ossetian conflict, in the capital Tskhinvali (Wikipedia) 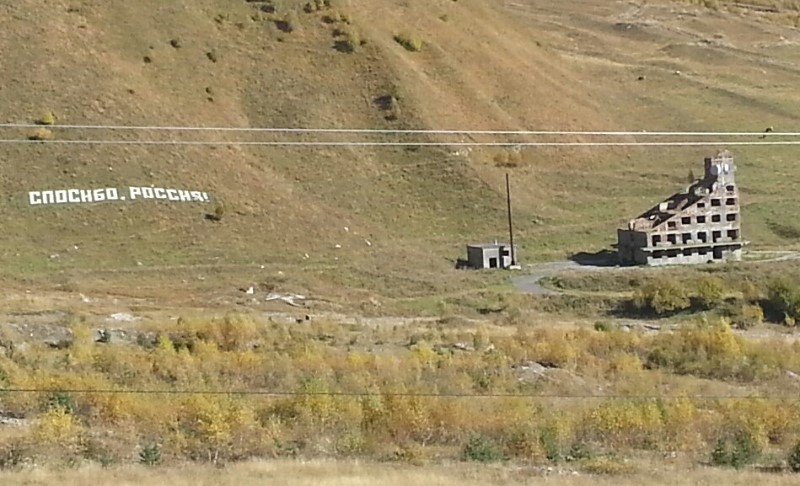 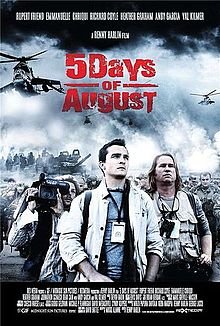 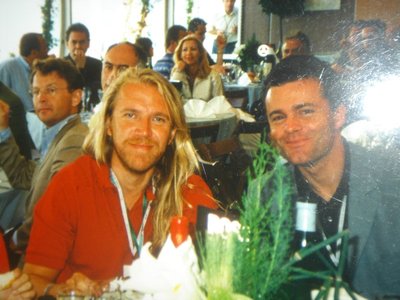