The Beslan Memorial is one of the most touching and disturbing places on earth, commemorating the massacre of 334 people, mostly school children in 2004 http://en.wikipedia.org/wiki/Beslan_school_hostage_crisis :

“The Beslan school hostage crisis (also referred to as the Beslan school siege or Beslan massacre) started the first of September 2004, lasted three days and involved the capture of over 1,100 people as hostages (including 777 children), ending with the death of 334 people. The crisis began when a group of armed Islamic terrorists, mostly Ingush and Chechen, occupied School Number One (SNO) in the town of Beslan, North Ossetia (an autonomous republic in the North Caucasus region of the Russian Federation) on 1 September 2004. The hostage-takers were the Riyadus-Salikhin Battalion, sent by the Chechen terrorist warlord Shamil Basayev, who demanded recognition of the independence of Chechnya at the UN and Russian withdrawal from Chechnya. On the third day of the standoff, Russian security forces entered the building after several explosions, using other heavy weapons. At least 334 hostages were killed as a result of the crisis, including 186 children, with a significant number of people injured and reported missing.”

Here are some tragic impressions: 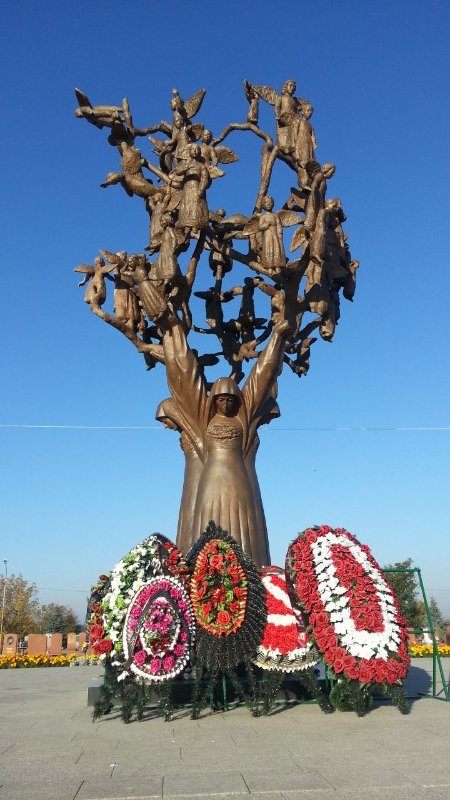 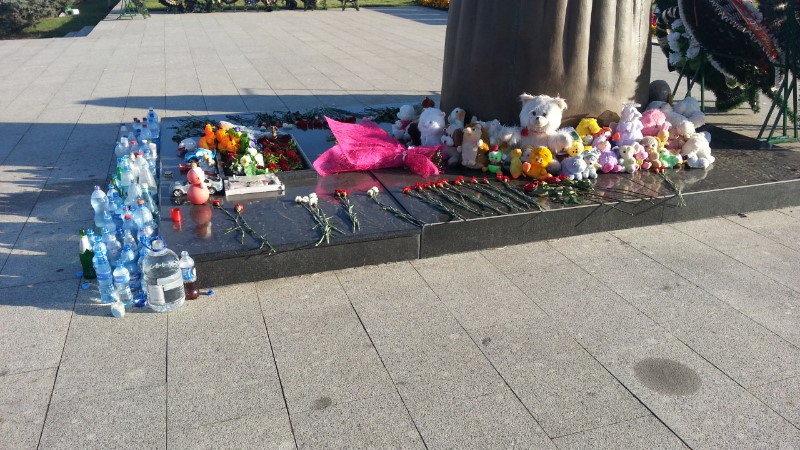 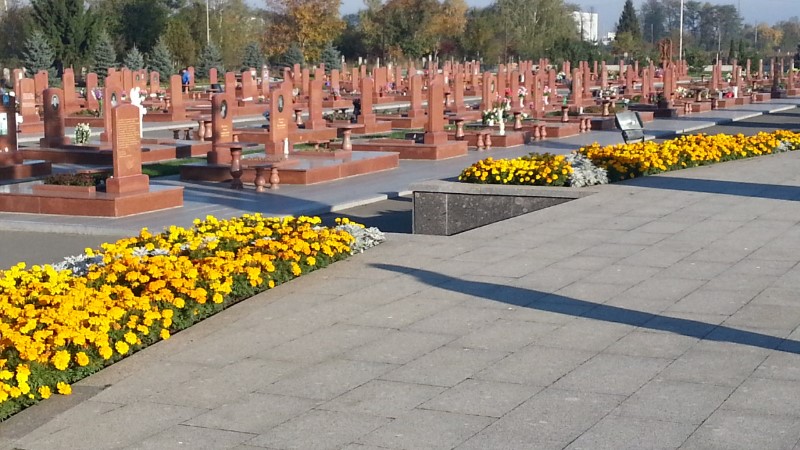 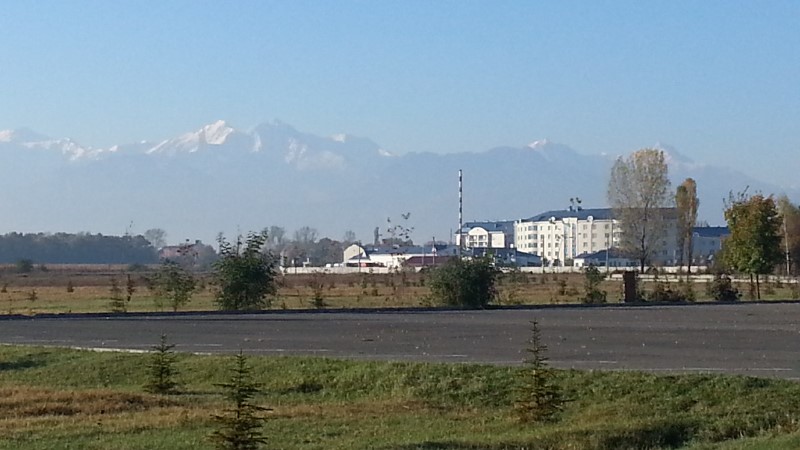 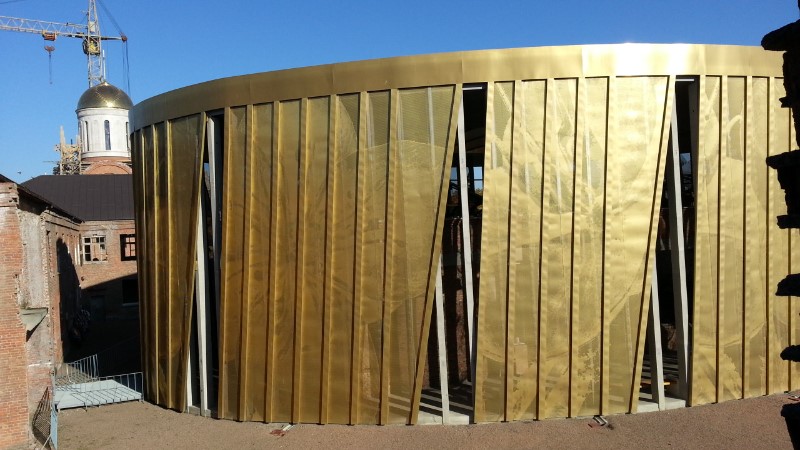 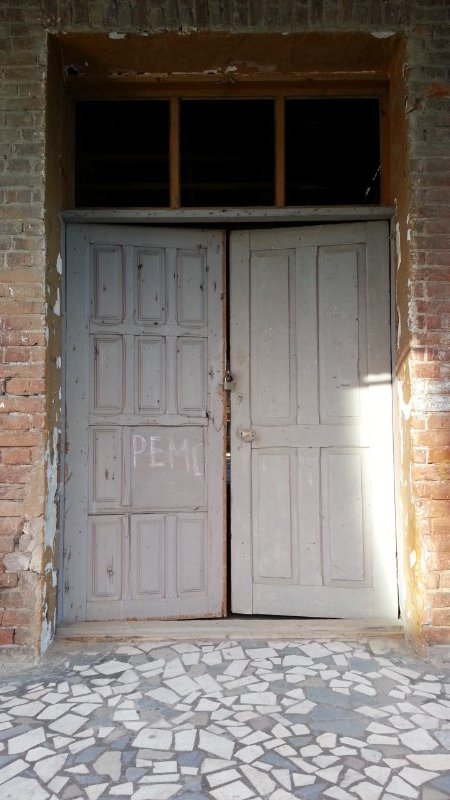 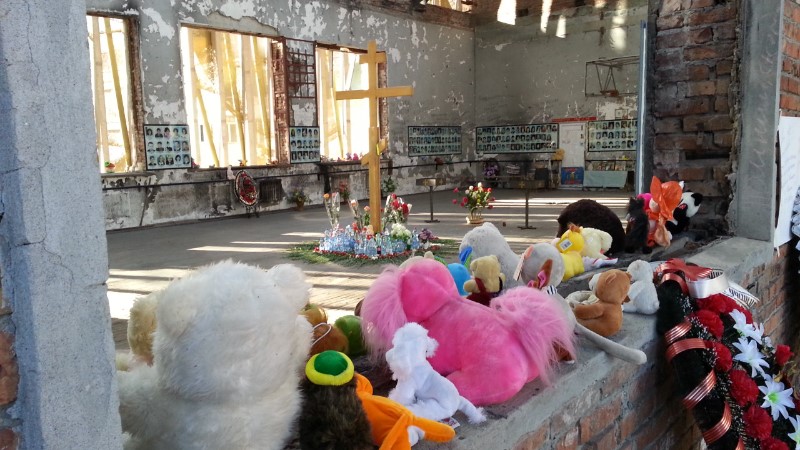 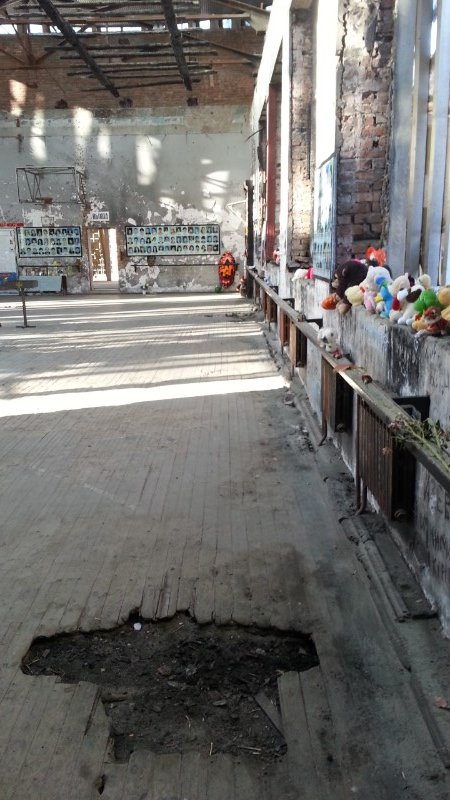 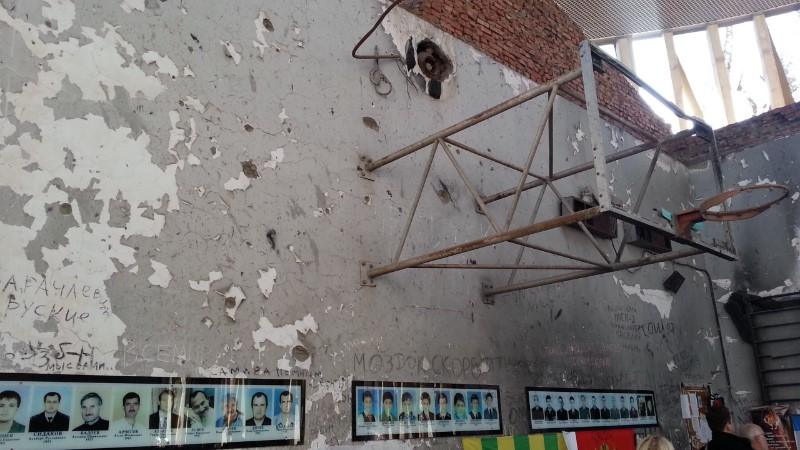 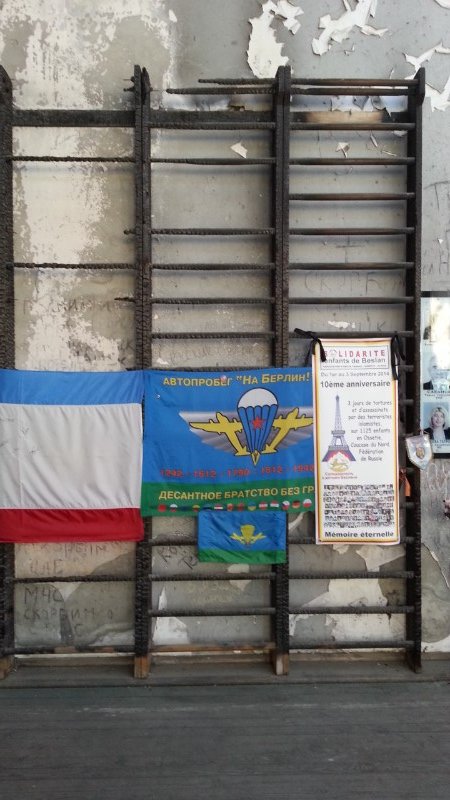 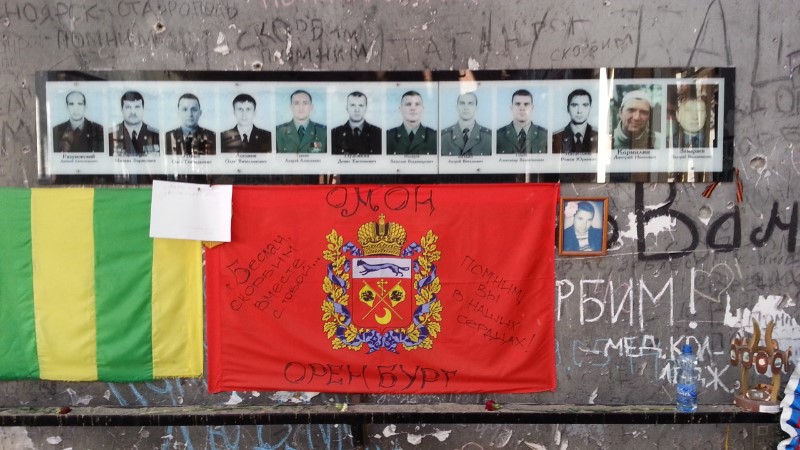 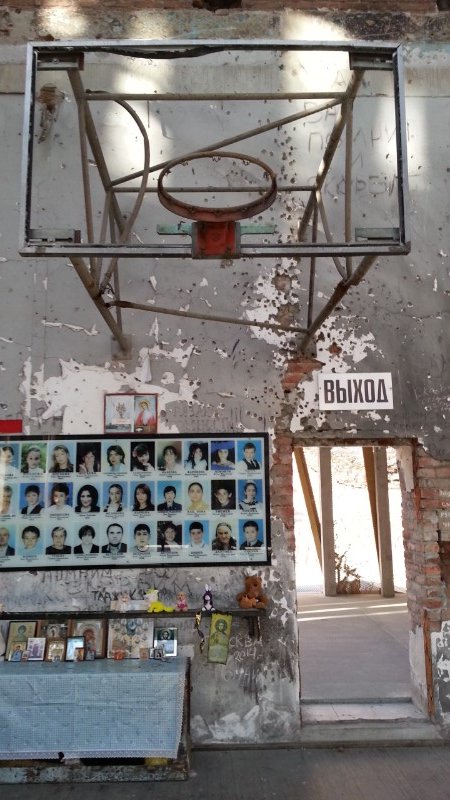 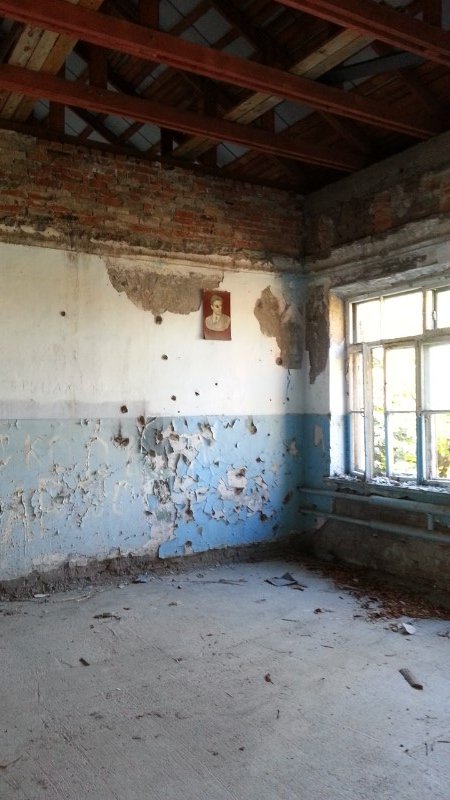 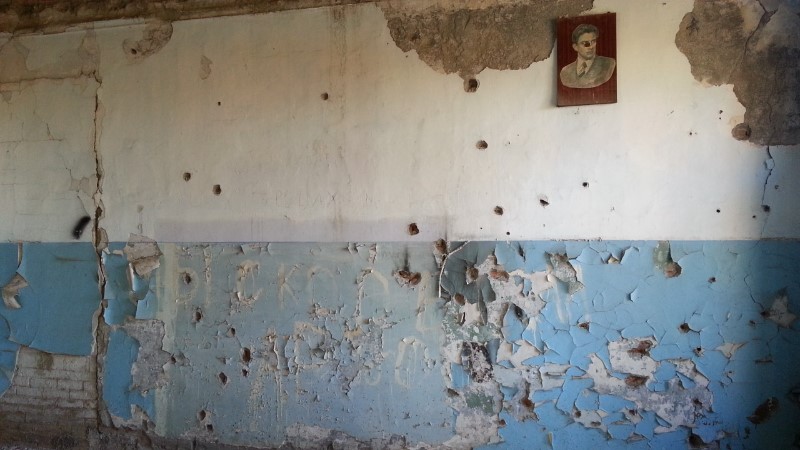 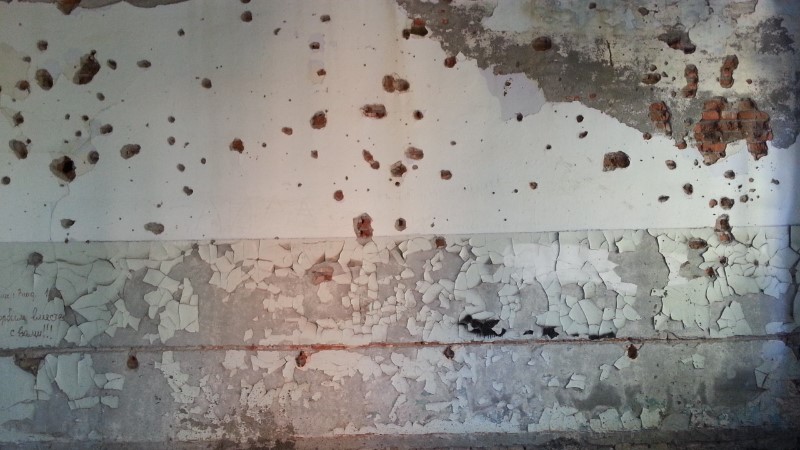 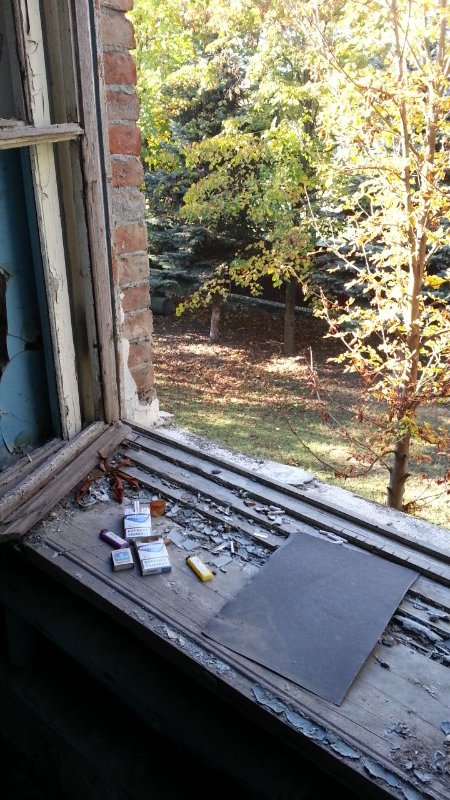 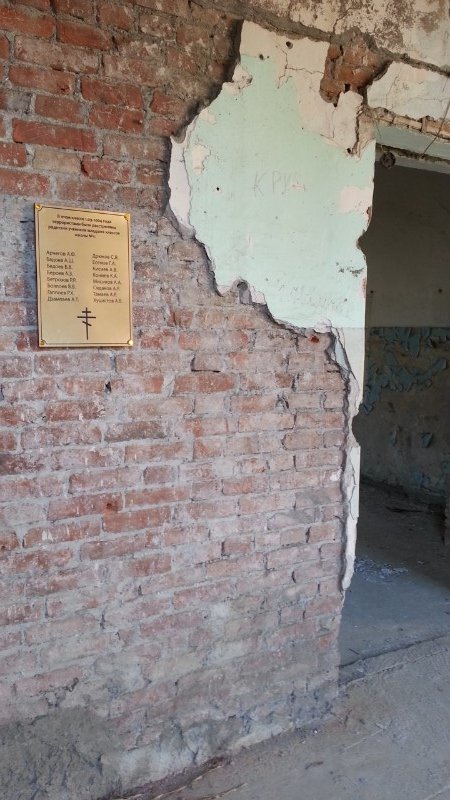 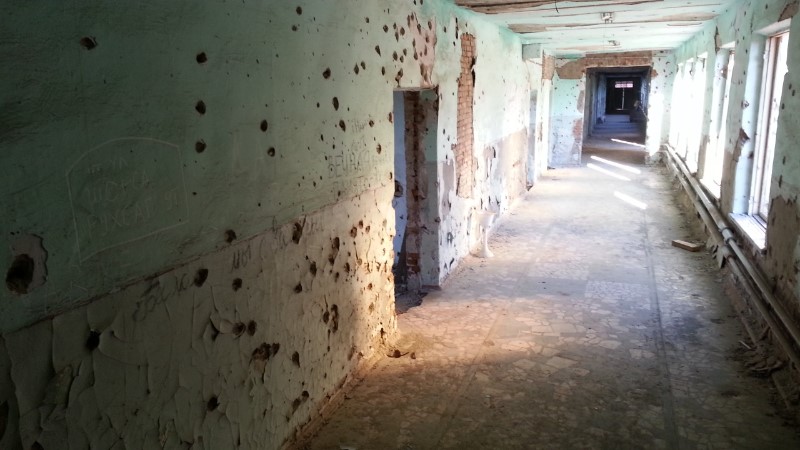 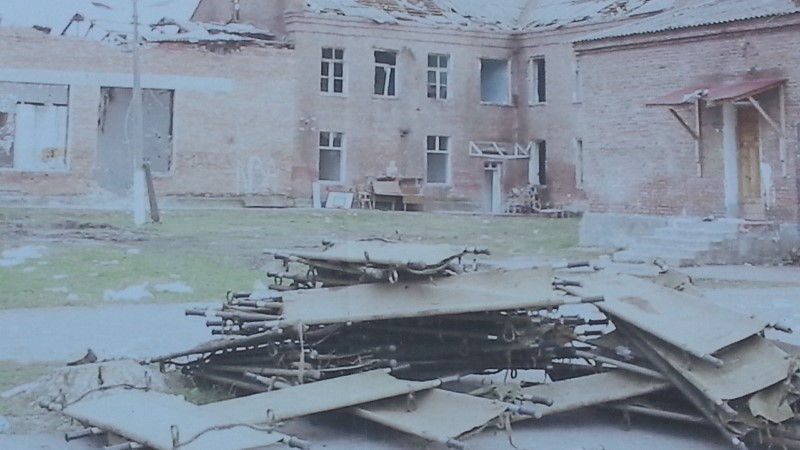 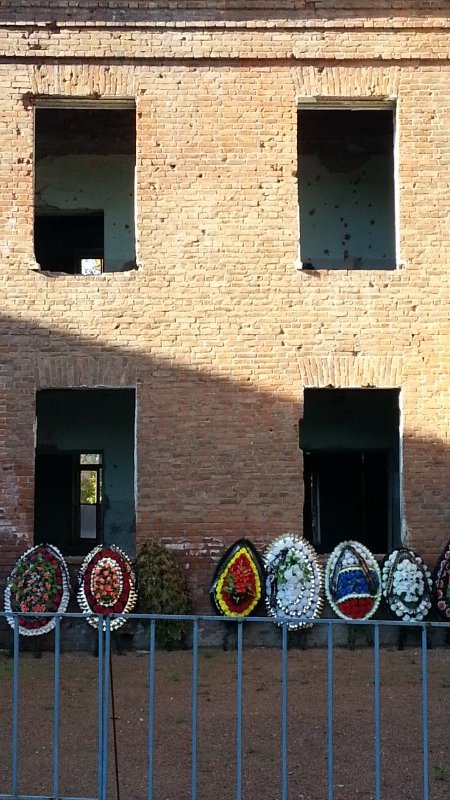 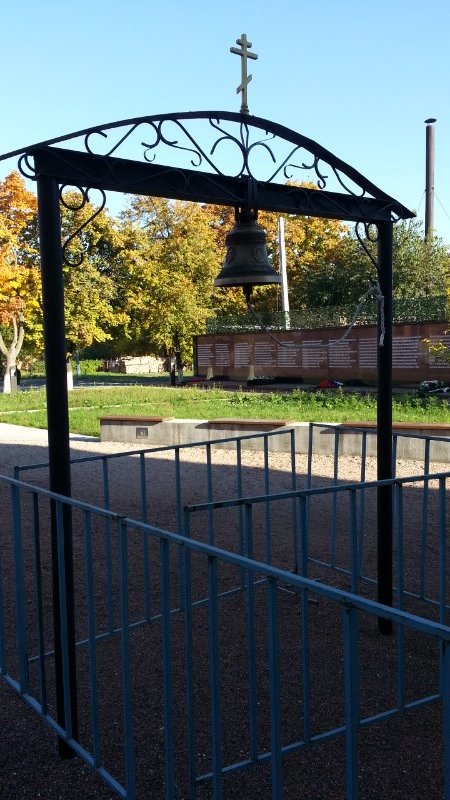 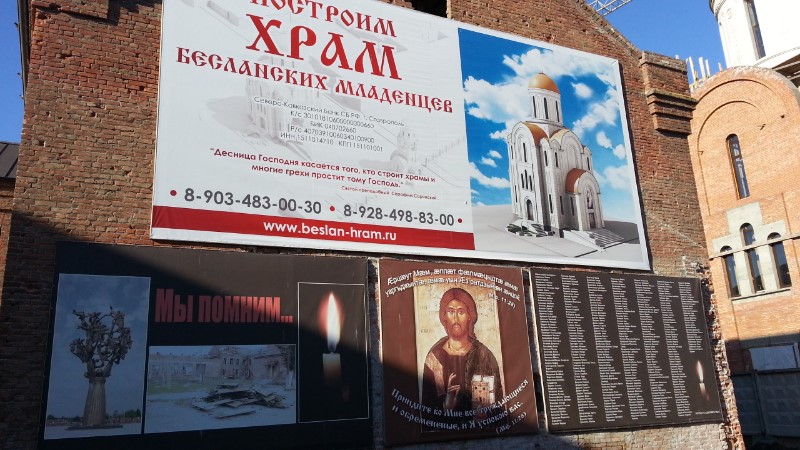 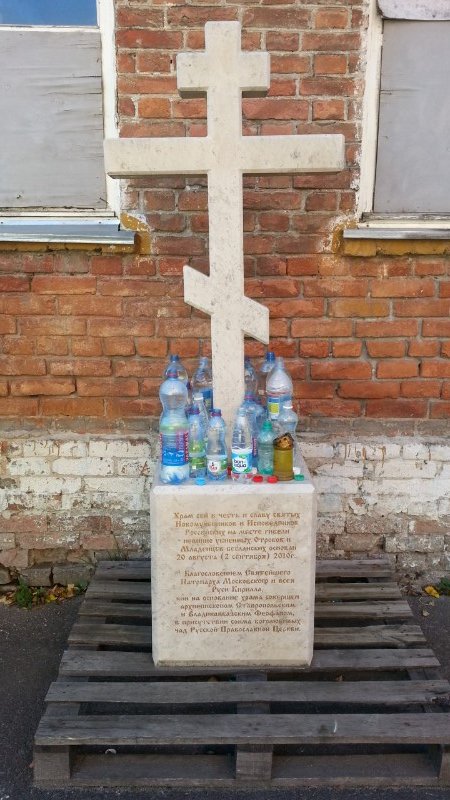 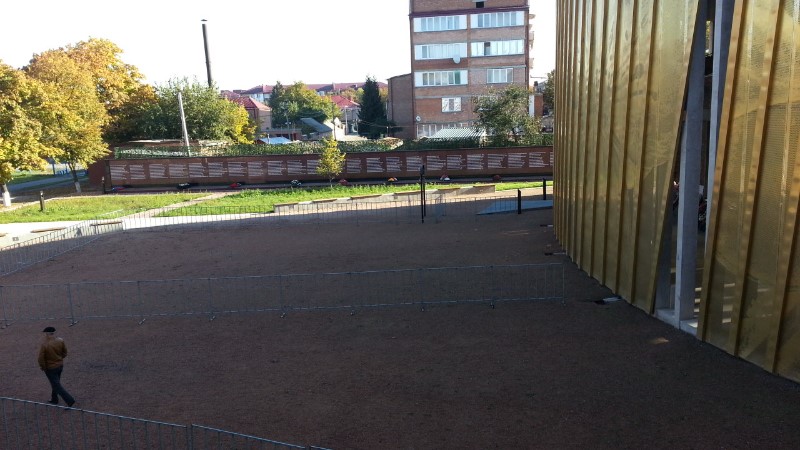 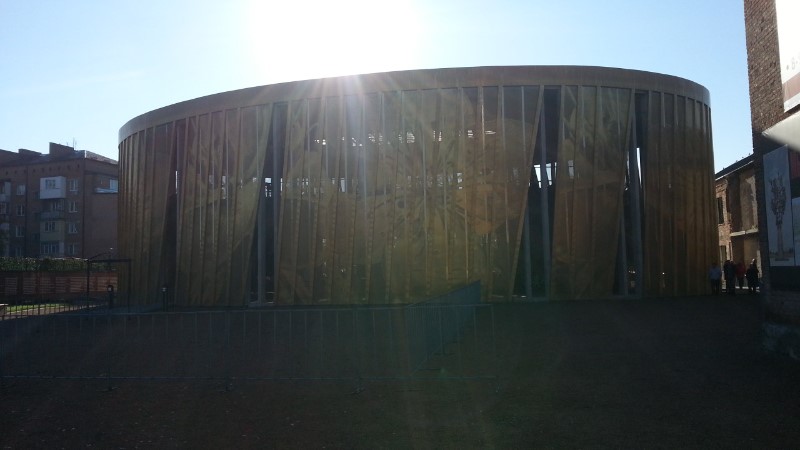